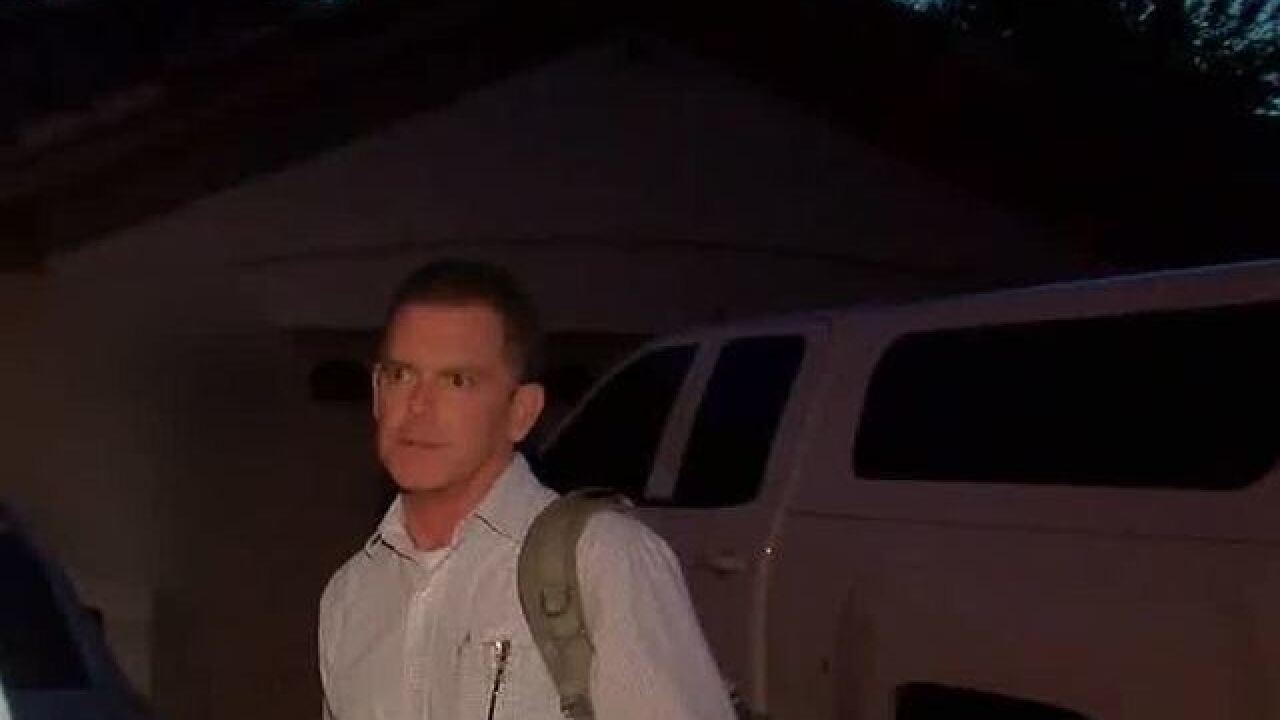 Copyright 2018 Scripps Media, Inc. All rights reserved. This material may not be published, broadcast, rewritten, or redistributed.
Lupiani, Joyce
<p>A June 21 court hearing has been scheduled for an Arizona man accused of providing armor-piercing ammunition to the gunman in the deadliest mass shooting in modern U.S. history.</p>

A lawyer entered a not guilty plea to a federal ammunition-manufacturing charge on behalf of an Arizona man who has acknowledged selling bullets to the gunman in the deadliest mass shooting in the nation's modern history.

Haig isn't charged in the shooting and remains free after appearing several times in federal court in Phoenix.

A judge set an Oct. 29 trial date in Las Vegas.

The 55-year-old Haig is accused of illegally making tracer and armor-piercing bullets like those found in a hotel suite from which Las Vegas gunman Stephen Paddock shot into an outdoor concert crowd.

Fifty-eight people died and hundreds were injured before Paddock killed himself.