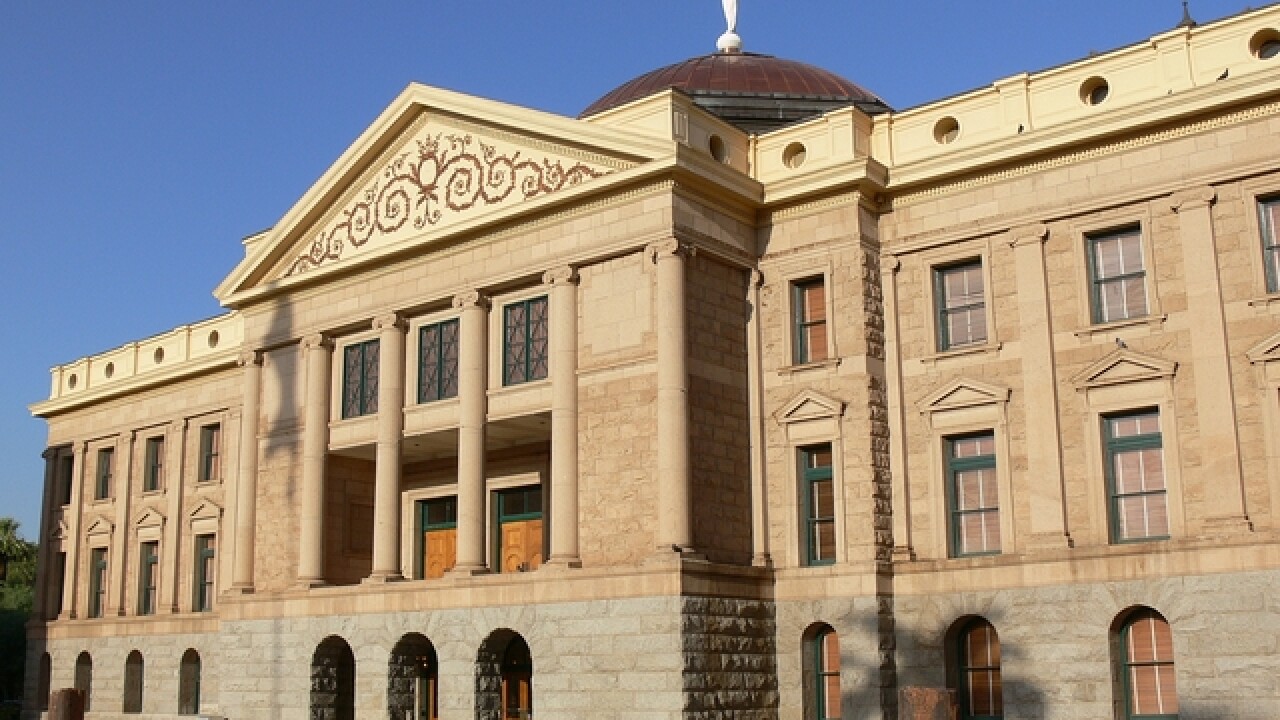 The House said Wednesday the investigation will be led by Mark Kokanovich of the firm Ballard Spahr.

Cook is accused of carrying out an extramarital affair that with an agricultural lobbyist and supporting legislation that she favored. He's denied crossing ethical boundaries.