INSIDE LOOK: Border drug tunnels in Nogales and Douglas 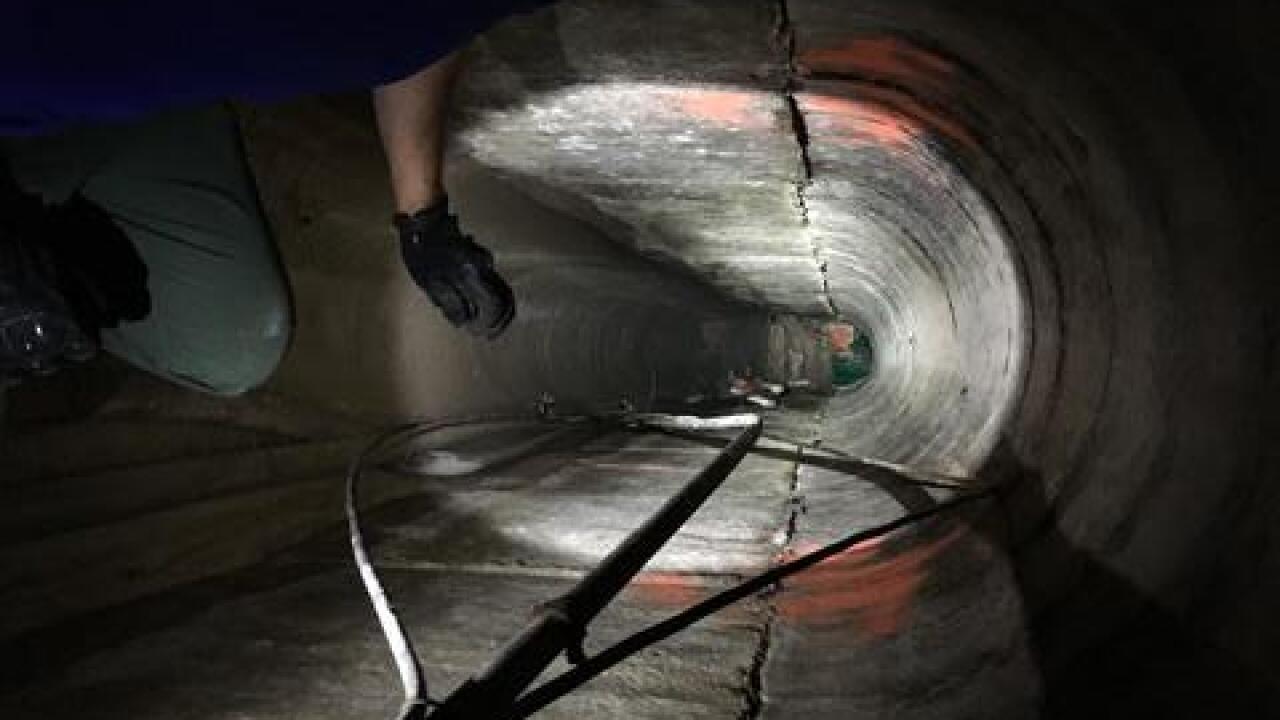 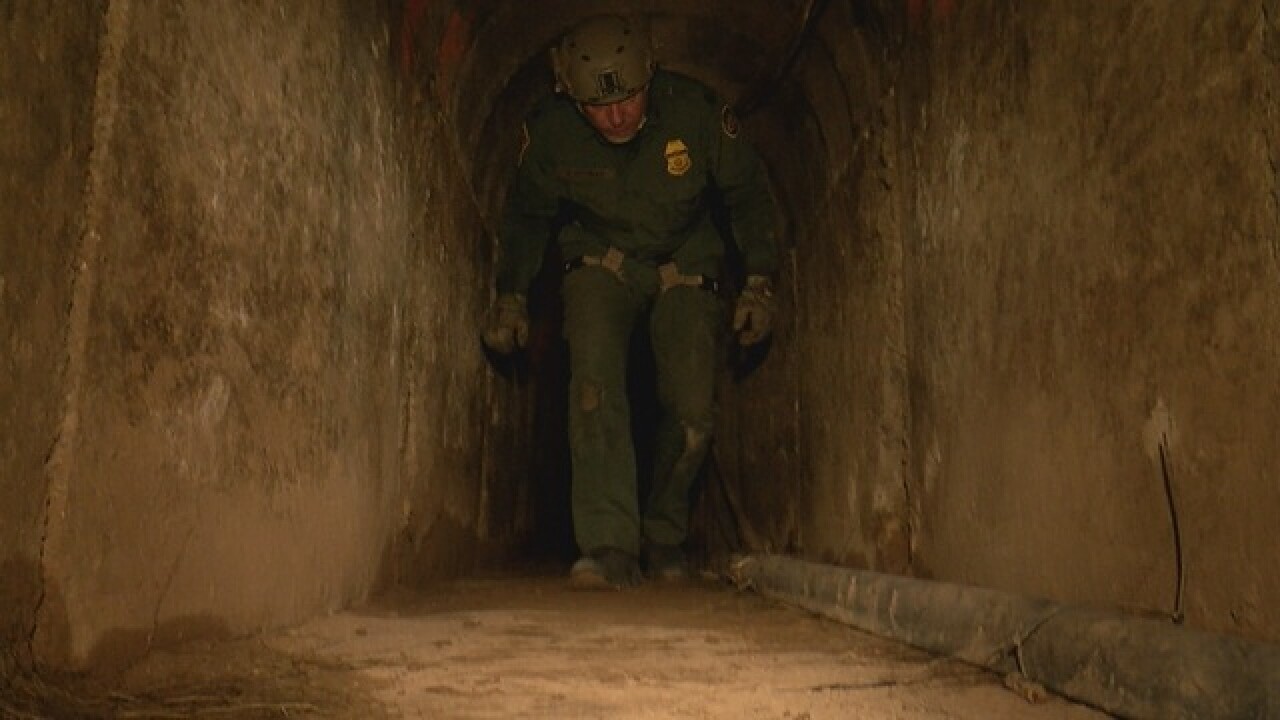 "To give you an idea of 111 of the 194 in the nation have been found in Nogales," said Kevin Hecht, a tunnel expert with U.S. Customs and Border Protection's tunnel team.

Border security has been a big discussion for President Donald Trump and his plans to build a wall, but not much has been said about the underground threat-- smuggling hundreds of millions of dollars worth of cocaine, marijuana, and other narcotics through border tunnels into the United States.

Hecht says since Nogales already has a wall, there is no impact driving smugglers to dig more tunnels.

When they find one, he says they fill it with concrete for remediation and stamp the top with a sealed date.

Hecht says just as CBP surveillances tunnels, smugglers do the same on them.

"They will do their own counter-surveillance, and they monitor us and say 'Oh yeah they haven't checked that pipe in a week. Yeah maybe an agent went into a pipe at 1 o'clock, and we know they won't go in again for six more hours so they might use that window of five hours to tap into that pipe,"' he said.

Some of the tools they use are robots that will check out the passageway before the tunnel team makes their way in.

Agents from CBP's Tucson Sector gave KGUN9 a tour of a previous drug pipeline used for illegally smuggling loads of cocaine from Mexico into Arizona.

In a warehouse, just feet from Mexico, a latter leads into a drain. However once inside stands another ladder leading down to a tunnel.

Thomas Pittman has been with CBP for 22 years and says he has been through almost all the tunnels.

He explained in the 1990's smugglers made tunnels in the main drainage system and hundreds of people were caught every day.

"I've been going into the drainage since I was a trainee back in 1995 and then when we gained control of the main drainage with our gates that's when they started digging underneath the fence," Pittman said.

He says most tunnels are hand dug about 2 feet wide by 2 feet tall and agents have to crawl through on their bellies.

Hecht says CBP is doing more of a proactive approach which has helped decrease the number of tunnels.

"We are always on the lookout for them, we don't let our guard down, and we feel like they are always developing a new strategy to defeat us and make a new one and we are always prepared to try interdict that attempt," he said.

Hecht says, for now, their counterintelligence, surveillance of human change detection and talking with the public for leads helps them the most to find tunnels.