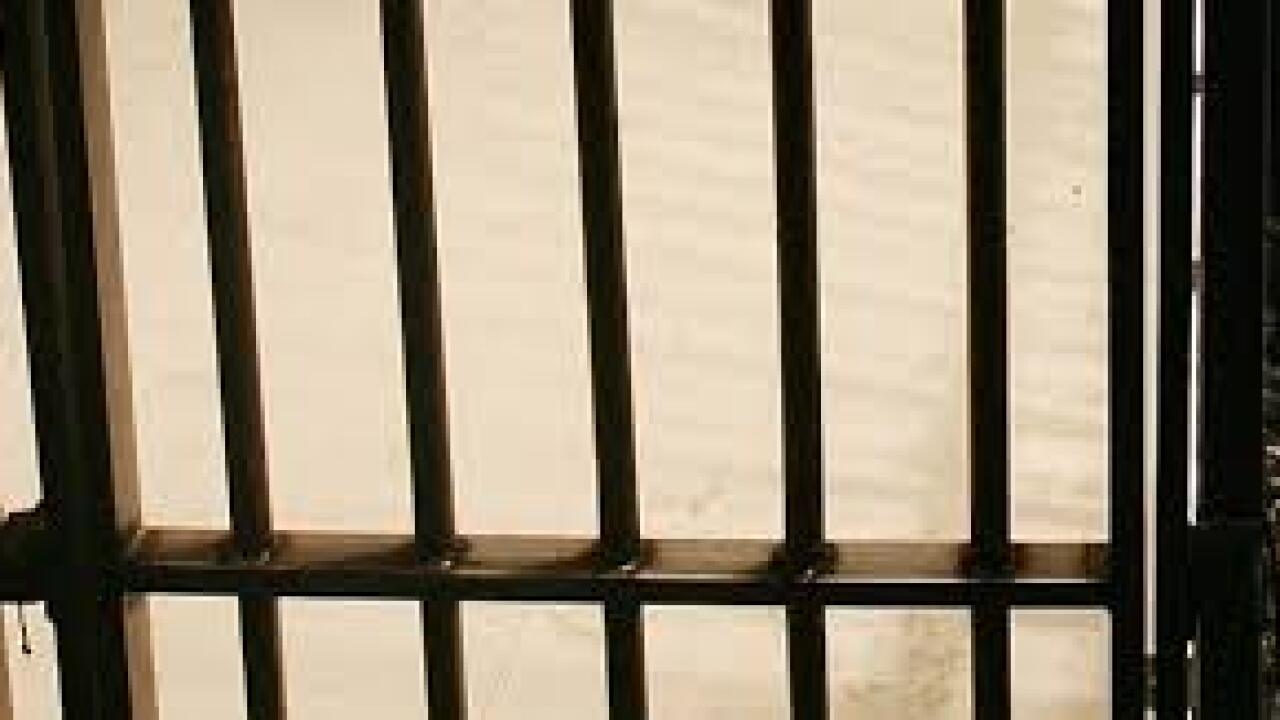 On August 8, around 4 a.m. corrections officers at PCADC were warned of an inmate who was experiencing a medical emergency in a cell, according to PCSD. Officers entered the cell, where they discovered the inmate was in distress and having difficulty breathing.

Medical staff was then requested, where they began administering life saving measures.

Tucson Fire Department personnel arrived on scene and took the inmate to the hospital, where he later died, according to PCSD. The inmate has been identified as 38-year-old Evan Hizer.

The cause of death has not been determined at this time.