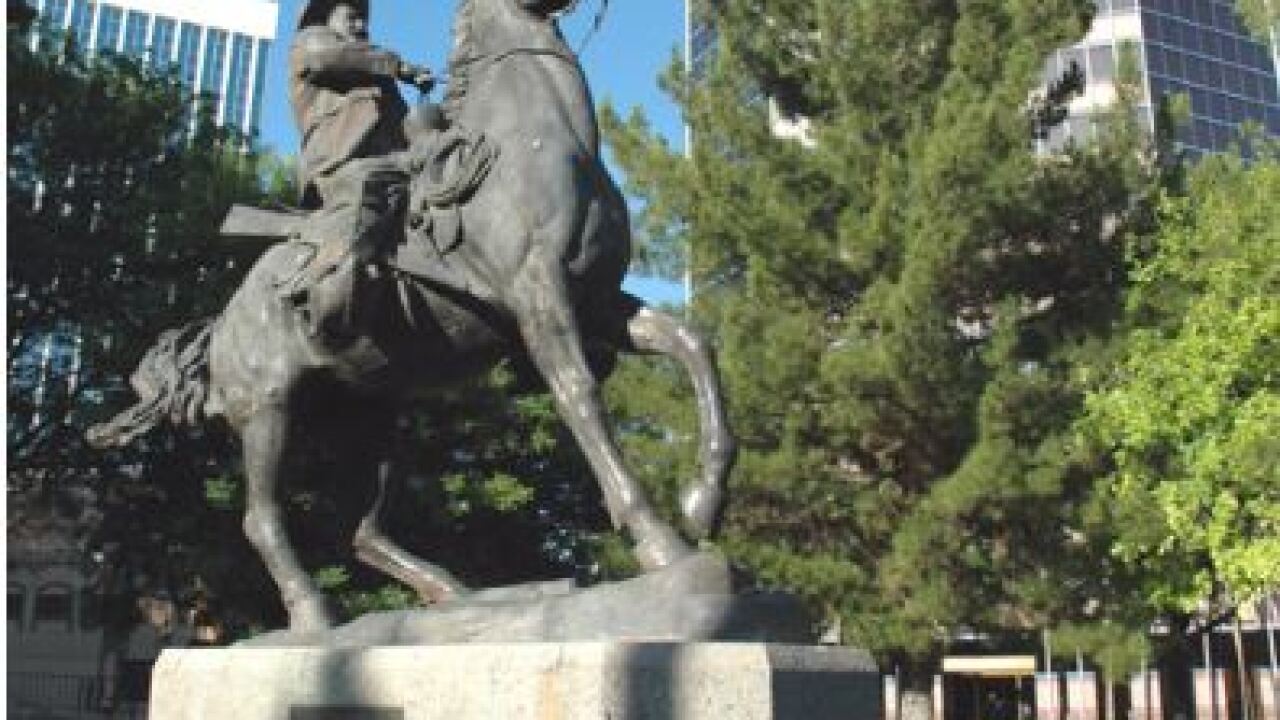 Villarreal, Phil
A group is renewing efforts to get the city to take down the infamous Pancho Villa statue. 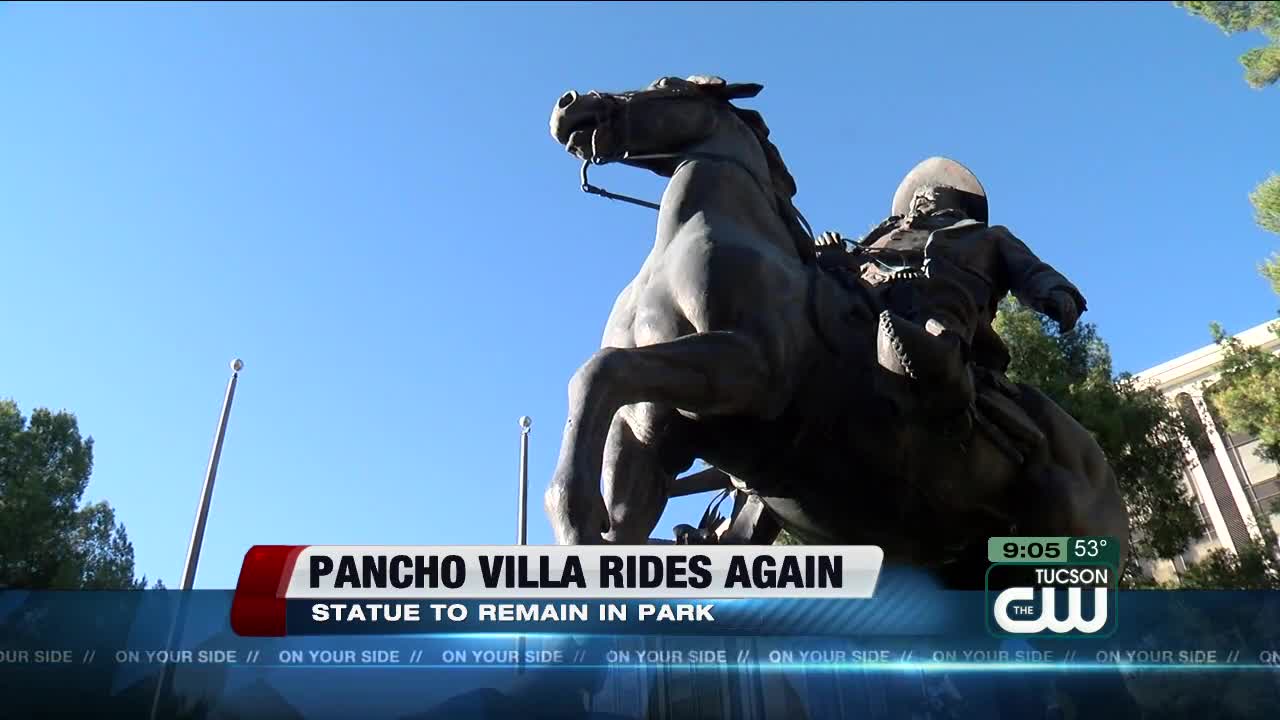 TUCSON, Ariz. -- An infamous statue in downtown Tucson will not be removed after a vote on Wednesday.

The Arts Foundation for Tucson and Southern Arizona decided to let the Pancho Villa statue stand.

Judicial Watch is a group that submitted the request to have the statue taken down. The statue is up at Veinte de Agosto Park on 123 West Congress Street.

The group says there is an "overwhelming public objection" to the statue. But the Arts Foundation says the complaint did not meet the requirement for removal of the statue.

Pancho Villa was a Mexican revolutionary General who led a deadly rain in the New Mexico border town of Columbus back in 1916. That raid put him at odd with the U.S. government.

Today's vote isn't the first time a group has tried to have the statue taken down, however, all previous efforts had failed.