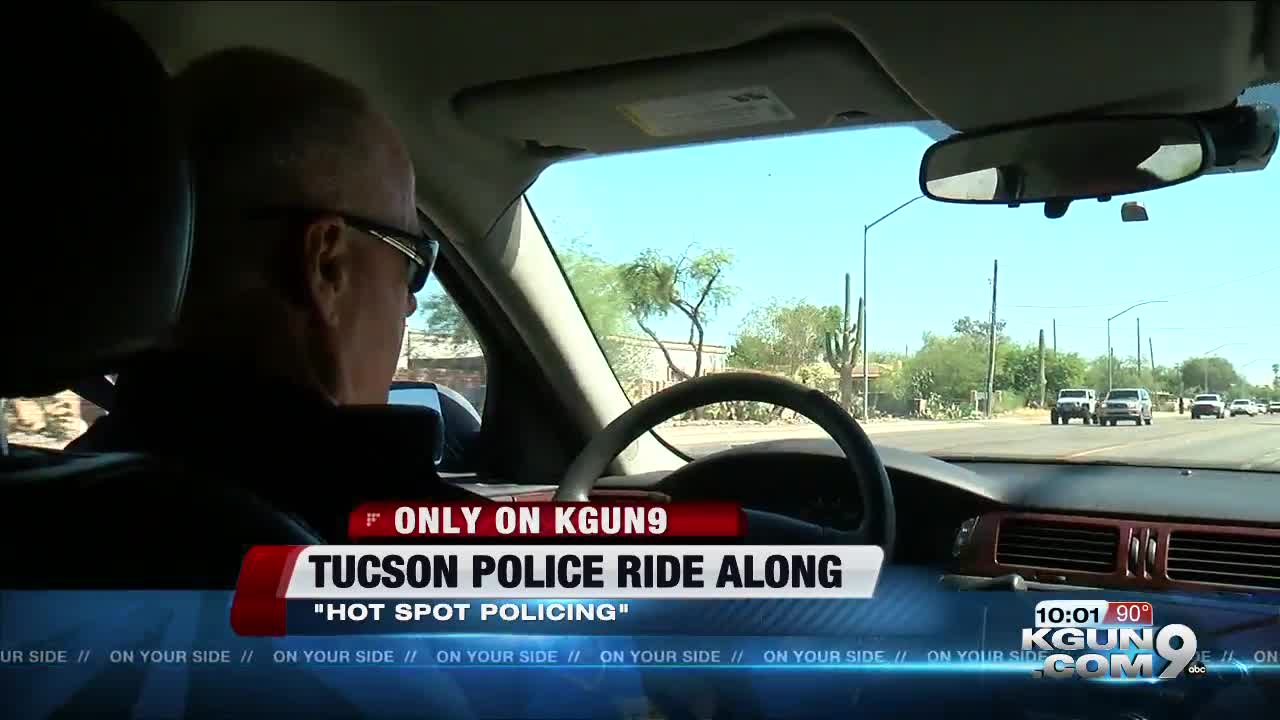 The new strategy aims to curb crimes and traffice accidents

TUCSON, Ariz — Tucson Police have a new strategy to fight crime while preventing crashes around one part of the city and the strategy will eventually make it's way all around town.

It's called "hot spot policing" and it's meant to target areas where violent crimes and traffic crashes occur.

Its all done by metrics TPD says officers will patrol areas in the city where numbers show high crime and repeated traffic violations.

The hot spots are chosen on a weekly basis and squads, made up of six to eight officers at a time, will patrol new areas every week.

"They're all expected to spend some quality time in that little box that is provided, which changes on a weekly basis depending on what happened the prior week," said Tucson police Sergeant, Michael Dietsch.

Officers will still answer emergency calls and while this strategy is being used on the westside TPD says it will soon begin training officers to use it citywide.