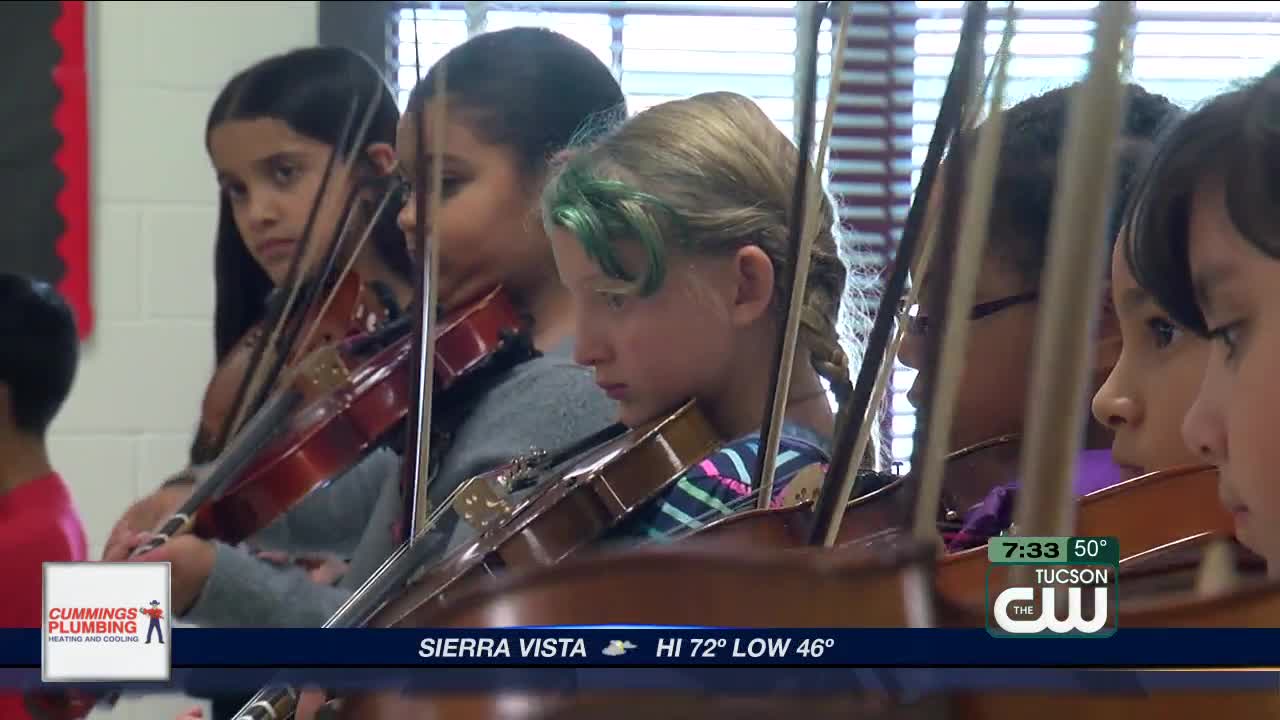 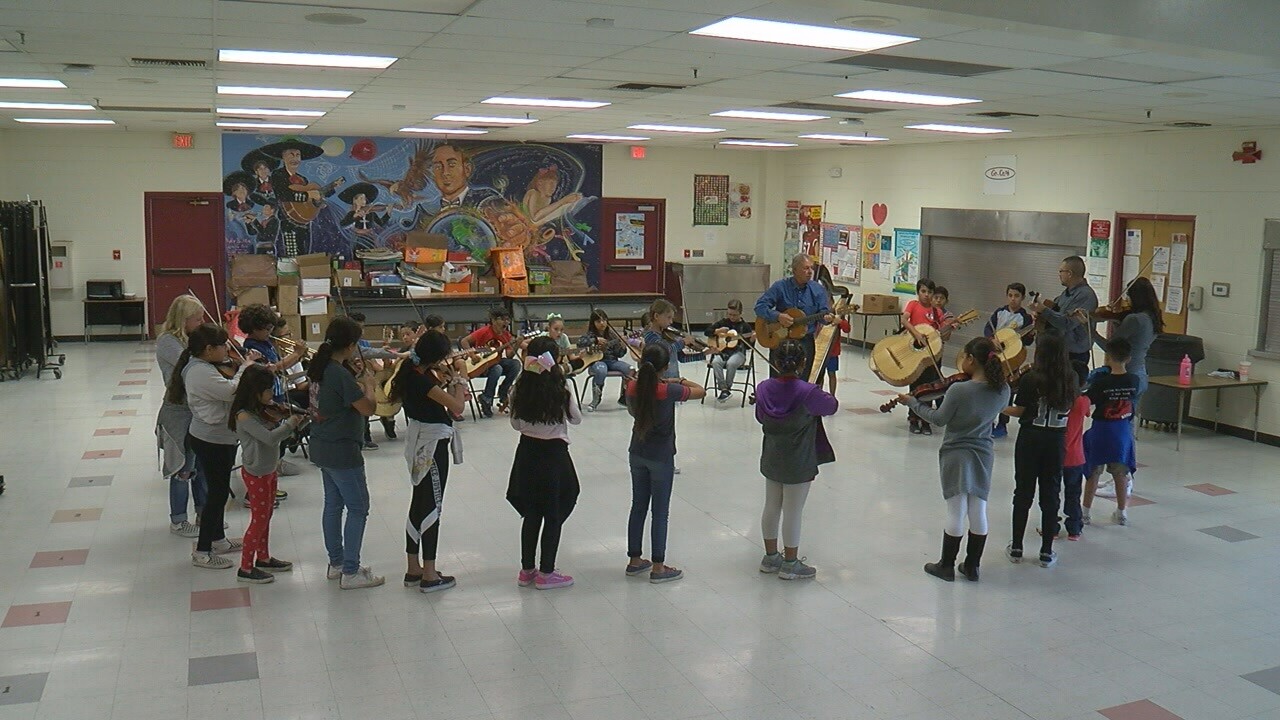 If you go to Davis Bilinigual Elementary Magnet School in Tucson, there's a chance you'll see a man known as "Dr. V."

Even though he technically retired years ago, Alfredo Valenzuela often helps students learn music in the mariachi program. Valenzuela worked at Davis for 40 years and today his son, Jaime, is the director.

Now there is an effort underway to get a bronze statue of Valenzuela for the school. A group has started the "Dr. V Project" to recognize how hard he worked to educate children. A fundraiser will be held Friday, November 15 for the statue. It's the second annual "Mariachi Tardeada."

You can tell Valenzuela is still passionate about music.

"When I first started teaching music I was, of course, I was very enthused. I felt very positive about it," Valenzuela said. "I remember the day, the last day I was going to retire I realistically felt just as much emotion, and dedication and joy."

That joy is something Valenzuela passed down to his two sons, daughter and granddaughter. They all are music teachers for Tucson Unified schools.

Valenzuela says he feels so fortunate to get the recent recognition. Organizers say the statue will cots tens of thousands of dollars. Initially Dr. V. was against the idea because it would be so expensive. He only agreed after project managers said they would next set up a scholarship program in his honor.

Read more about the project here.