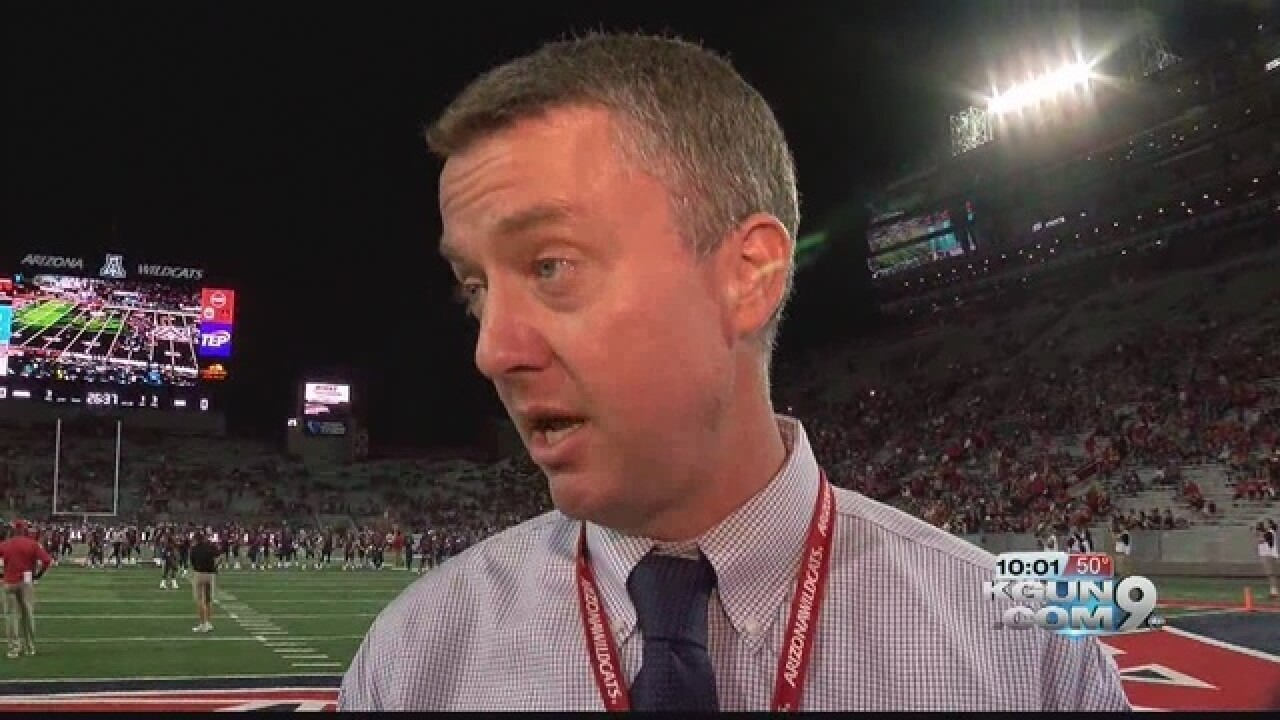 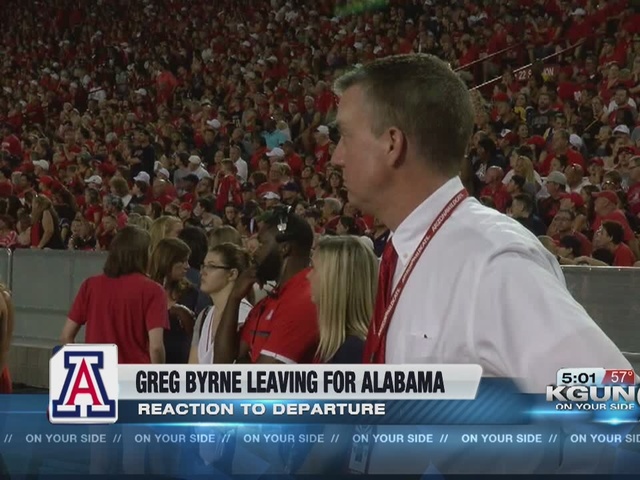 Byrne's hire will be effective March 1, pending approval of the The University of Alabama System Board of Trustees.

During his time at Arizona, Byrne hired Rich Rodriguez after the 2011 season as UA's football coach.

Alabama says Byrne will be formally introduced to the media later this week.

Hart confirmed that a national search for Byrne's replacement is underway.

"The last nearly seven years has been a wonderful experience for me and my entire family. We truly appreciate President Hart, our student-athletes, coaches, staff and friends. Because of the unbelievable support of all those who make up the Arizona Family, Tucson and the University of Arizona will always hold a special place in our hearts," Byrne said in the release.

Students were shocked with the news.

"Maybe this will be a good thing for our football team, and like for basketball who knows we have a really good team as of now besides the injuries that we have had," said UA student Maddie Lyle. "I guess we are going to have to wait and see."