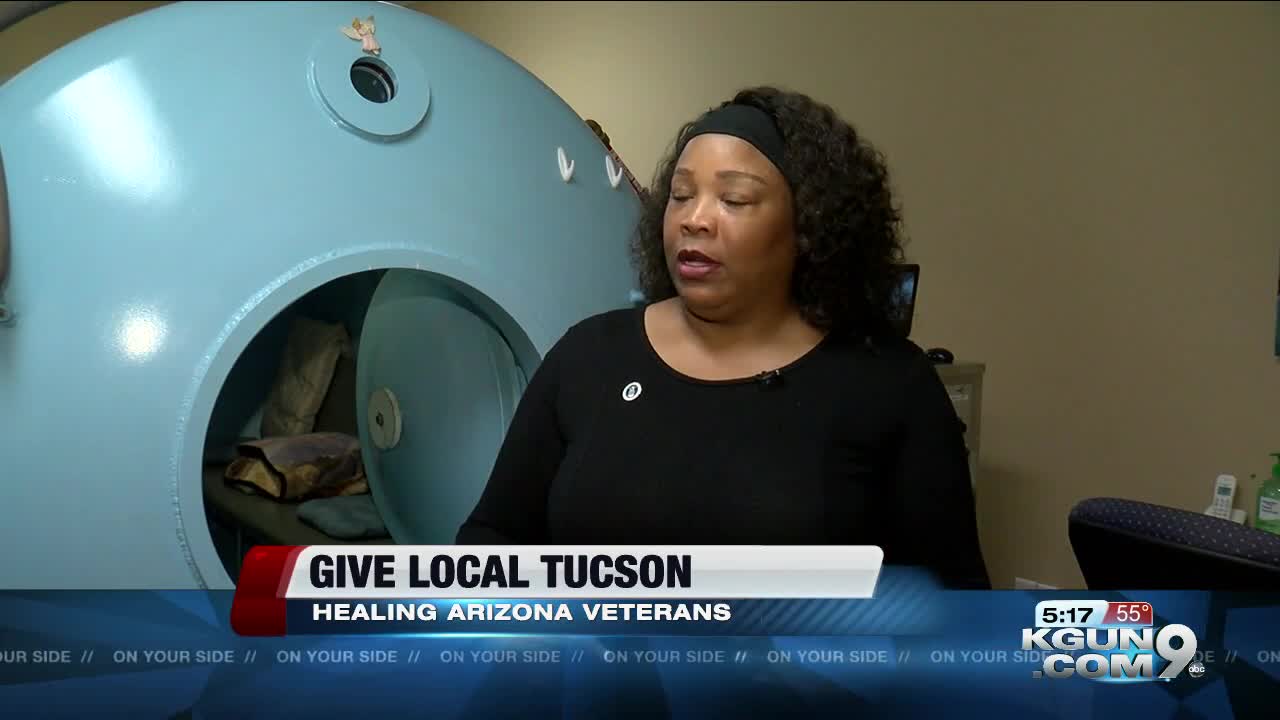 Tucked away on the northwest side is the headquarters for Healing Arizona Veterans. It's where you'll find a special chamber where some have found relief. 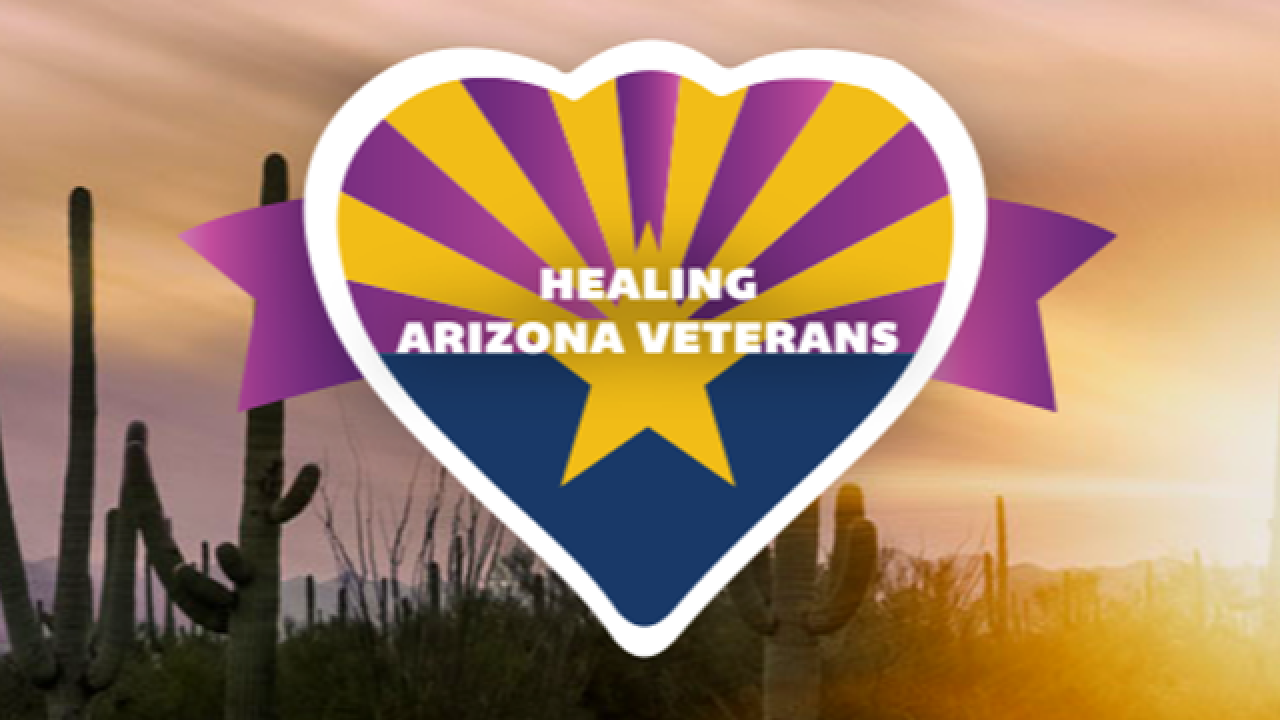 TUCSON, Ariz. — Tucked away on the northwest side is the headquarters for Healing Arizona Veterans. It's where you'll find a special chamber where some have found relief.

"I attended my last veteran suicide funeral and I felt that I really needed to do something more than just talk and feel," said Air Force veteran Robin O'Bannon.

O'Bannon is just one of the veterans who uses hyperbaric oxygen therapy, or HBOT, and now she actually works with the non-profit. She has dealt with a host of health issues including fibromyalgia and she wanted to get off of a long list of medications.

"It's not like a pill. It doesn't happen overnight. But the healing when it does occur, it is permanent, you know?" O'Bannon said. "Will I ever be the same as I was before I collapsed on the floor? I'm going tell you no. But I can join the land of the living now."

HBOT is common for scuba divers suffering from decompression sickness. According to the Mayo Clinic, the higher than normal air pressure means your lungs can gather more oxygen which your blood can carry throughout your body and release substances that promote healing.

The unique treatment is not for everyone and the group has a doctor on site to consult patients. KGUN9 reached out to the Southern Arizon VA. A spokesperson says it "uses only widely accepted, evidenced-based therapies, such as Prolonged Exposure and Cognitive Processing Therapy, as a non-pharmacological treatment for PTSD."

However a VA facility in Oklahoma is doing a clinical project to look at how HBOT may help relieve PTSD symptoms. The spokesperson for the local VA facility said, "this clinical demonstration project employs an off-label use of HBOT. HBOT has been cleared by the Food and Drug Administration (FDA) for certain other medical uses, but according to FDA, off-label use may occur when in the best interests of the patient according to a physician's best judgment."

Meanwhile the goal of Healing Arizona Veterans is to help those who have helped us.

"We're here because we're fellow Americans and they did something very special for us and we're trying to give back," said board member Richard Chimblo.

In addition to HBOT, the organization offers nutritional programs and other services to aid in recovery.