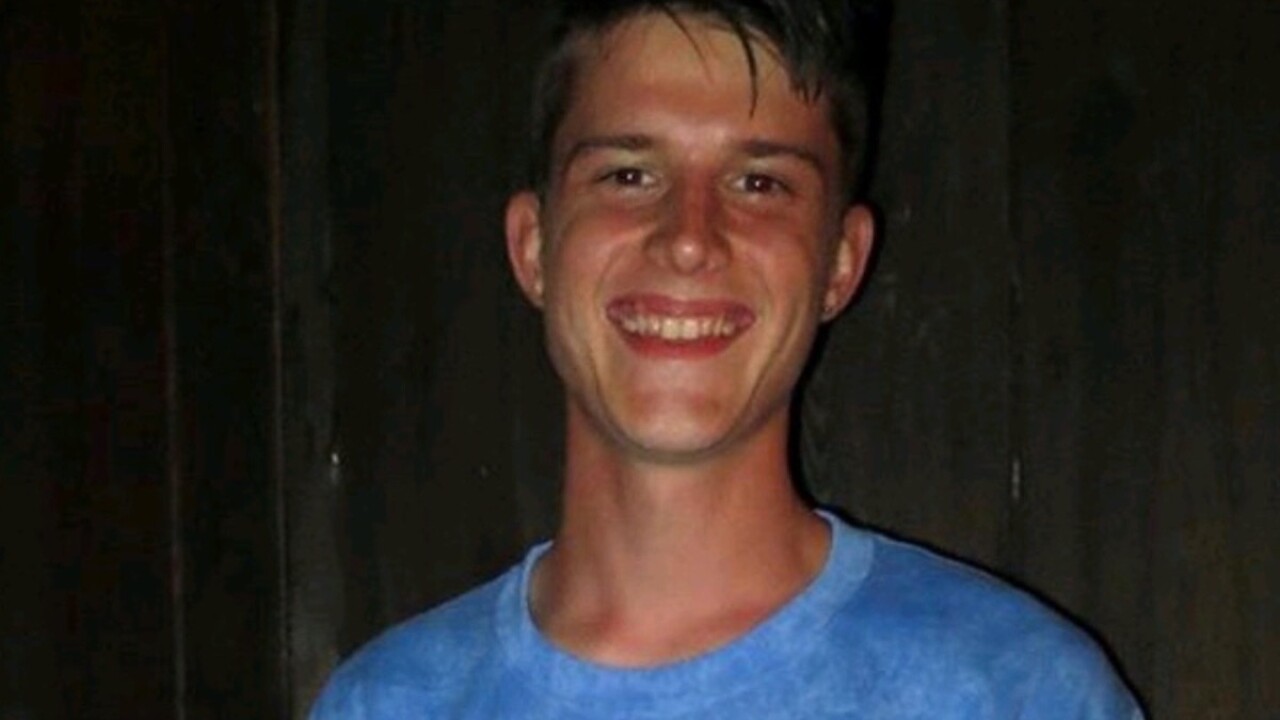 FLAGSTAFF, Ariz. (AP) - Friends of a Northern Arizona University student say they acted on a social media tip to find his body in a flood control channel in downtown Flagstaff.

Austin Jones and Jesus Ramirez told police they went looking for Kain Turner on Dec. 3, despite university police saying not to.

A Flagstaff police report released Wednesday says a woman had responded to a missing persons post saying she saw Turner, seemingly drunk, stumbling in a ditch before dawn Dec. 2. Before that, friends saw him being escorted from a bar.

Jones said he had a bad feeling Turner would be found in the Rio de Flag.

Turner recently turned 21 and was expected to graduate in 2020.

Funeral services were held Wednesday in Virginia where his father lives.