The primary election is on August 29. 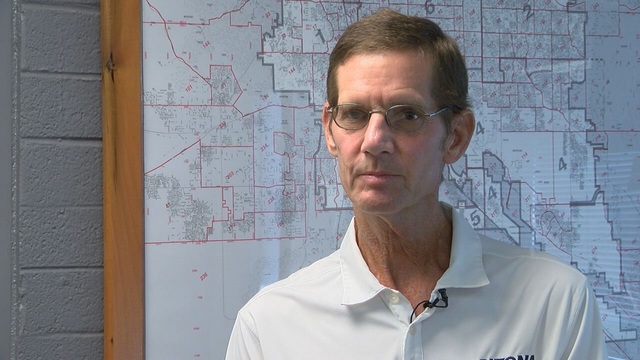 Steve Kozachik is the incumbent and currently is the Ward 6 City Council member. He was elected in 2009, then re-elected in 2013. He's running unopposed in this primary election.

When asked about what he brings to the Tucson City Council.

"What I bring to the Council is the ability and the willingness to number one, dig into issues on the public basis, ask the hard questions," Kozachik said. "And advocate for policy positions that reflect the greater good of the community and not one specific siloed set of constituents."

During his time in office, he explained there are some issues he's worked hard to better and will continue to work on if he's elected for a third term.

"The two most important issues that I have been focused on," he said. "Number one is, of course, our budget, and number two is water security, we're in a desert."

If he's elected again, he said he would continue to be all ears for his constituents, and always work for them.

"People who contact the Ward 6 office as constituents need to understand that we're going to take their calls seriously," he said. "And we will follow through on issues they bring to our attention." 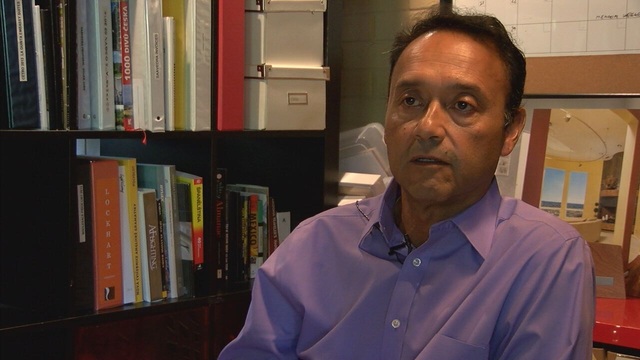 Mariano Rodriguez is also running unopposed in the primary. He's an architect and small business owner, new to local politics.

"As an architect, I think I would excel in a lot of the things that will affect our small businesses," he said.

Currently, every member of the council is a Democrat. Rodriguez is hoping to bring a new voice and perspective to the group.

"We all have the same problems in this community," Rodriguez said. "My goal is to actually get our city council to focus on the entire city as a whole, than each individual ward as it is right now."

One of his main goals is to put more of a focus on improving the city's primary core services, including the police and fire departments, parks, and infrastructural needs.

As a small business owner, he hopes to improve the relationship between the local government and local businesses.

"To reinforce that this city actually listens to our small businesses," he said. "And that we actually want to make a difference in attracting new businesses and keeping our businesses here locally." 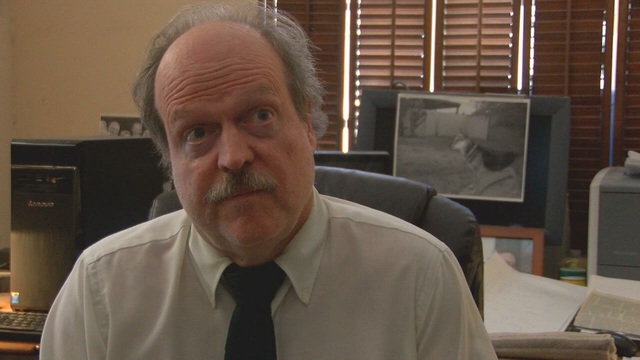 Michael Cease is one of two Green Party candidates in this primary election, hoping to square off with Rodriguez and Kozachik for the seat.

"I will bring a change to the status quo," Cease said. "A fundamental change, a transformative change."

This isn't his first time running for office, but he's looking to land his first seat as an elected city official.

"If voters want real, transformative change, thousands of new green energy, sustainable energy, fair wage local jobs, then I would ask for your support," he said.

In his mind, the economy is working for some people, but the majority of Tucsonans would be economically better off with a new way.

"The main agenda is bringing thousands of fair wage jobs -- a green new deal for Tucson -- an economy that works for all." 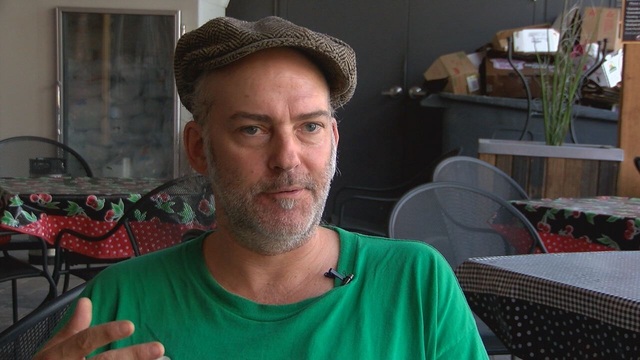 Michael Oatman is the second Green Party candidate in the primary, also hoping to be in the mix at with Kozachik and Rodriguez for the Ward 6 seat. He hasn't held an elected office, but he has run for president before.

He feels he'll bring a fresh and creative voice to the Tucson City Council that will help bring more money into the Tucson economy.

"The idea is to bring in more money to the city," Oatman said. "By having the city actually invest in opportunities that can make it money."

He, too, stressed the importance of keeping small businesses in town.

Oatman believes he will appeal to the people in town that feel under-represented and will be able to bring new perspectives and change if he's elected.

"Making more economic opportunities, more opportunities for people -- the majority of people in Tucson -- who are middle class and under-advantaged," he said.