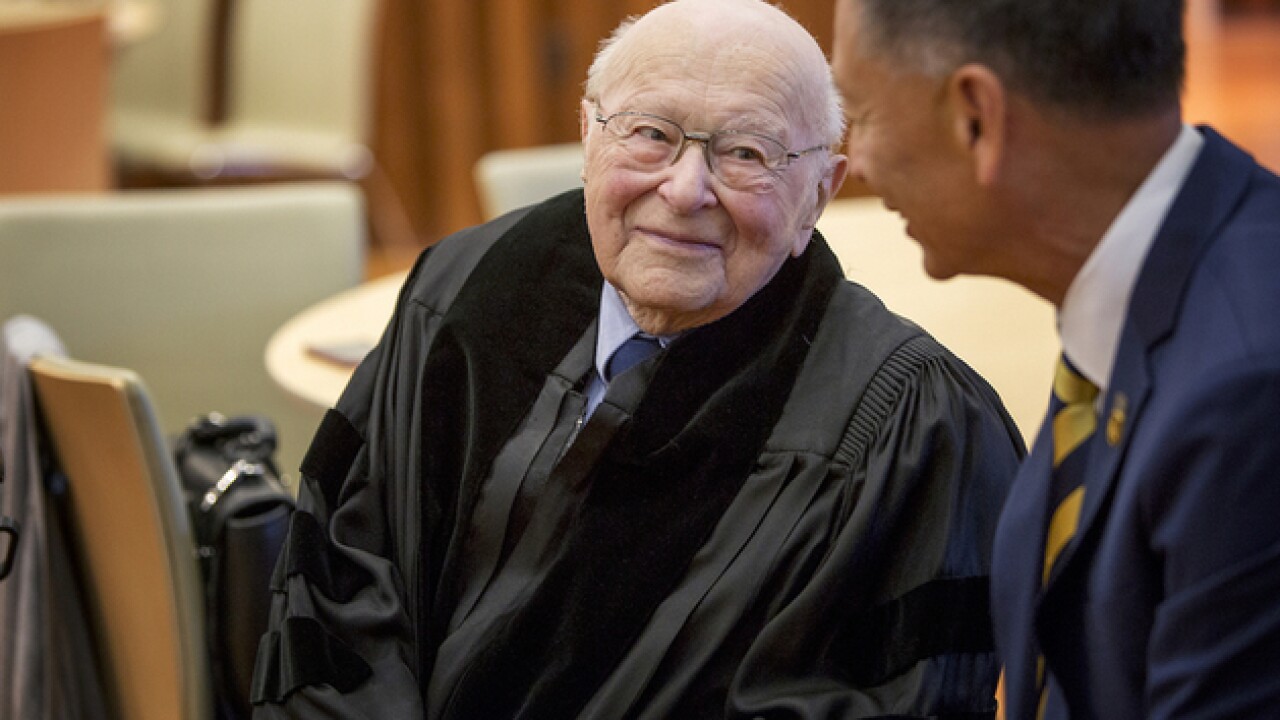 Former University of Arizona President Emeritus Henry Koffler, passed away on Saturday. He was 95.

Koffler was the UA president from 1982-1991. He was the first UA alumnus to serve as president.

Current UA President gave his condolences on twitter saying, "Henry Koffler was a sweet and caring man with a superior intellect, and he did amazing things for the University of Arizona. I'm grateful to have known him. All of us are thinking of his family with his passing."

Henry Koffler was a sweet and caring man with a superior intellect, and he did amazing things for the @UofA. I'm grateful to have known him. All of us are thinking of his family with his passing. https://t.co/MPooTJoMqq pic.twitter.com/SWVgnkgSuM

Robbins also said, "I tell people everywhere that we must instill a love of lifelong learning in our students, and I can think of no better example than the way President Koffler pursued new ideas and forms of engagement through his entire life."

While Koffler led UA, the university's enrollment increased by 16% and grew it's external research funding from $60 million to $192 million. UA was elected to the Association of American Universities in 1985.

After his retirement from UA, Koffler created the Arizona Senior Academy and Academy Village. It's a retirement community for people, described as a place "for people who wanted to retire from work, not life."

Gary Fenstermacher is the president of the services division of the Arizona Senior Academy and former UA dean of the College of Education. He says Koffler "was instrumental in assembling a community of creative individuals who are committed to continuing growth and sharing a productive and challenging life. And it is rewarding to know that this community ultimately served him and Phyllis well."

Phyllis was Koffler's wife. They met at a concert at UA and married in 1946.