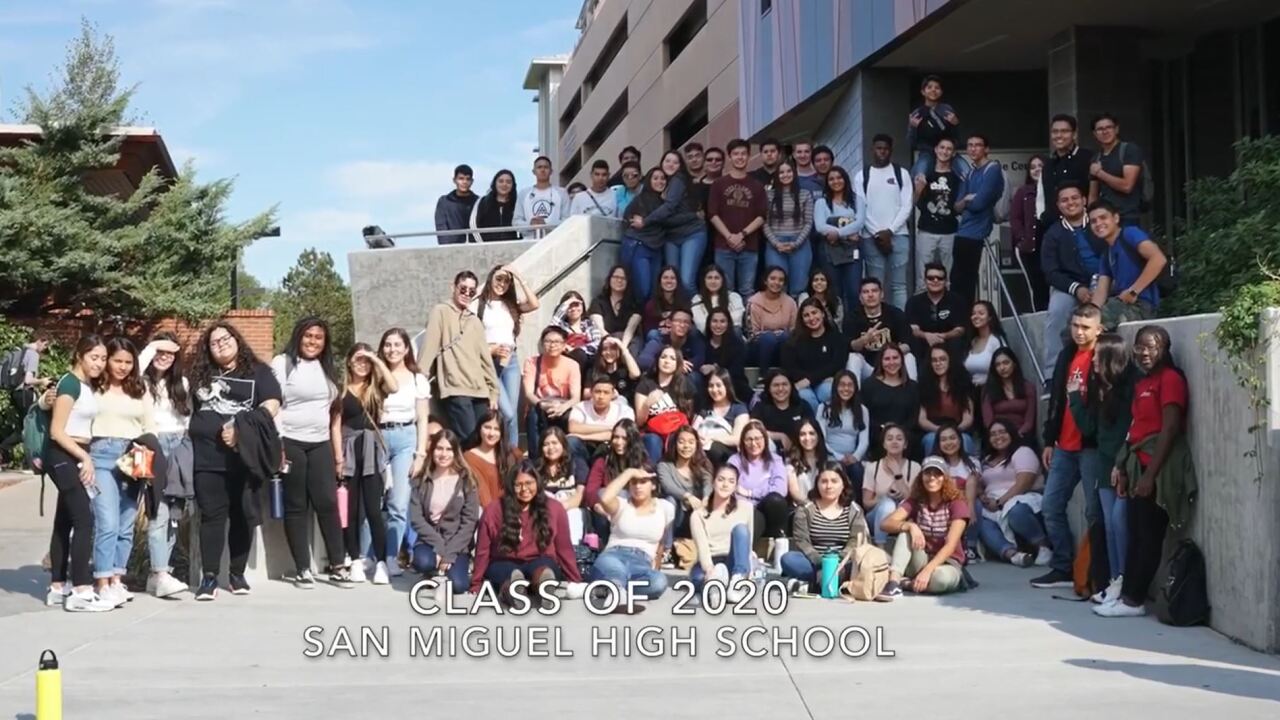 TUCSON, Ariz. — For the 12th year in a row, San Miguel High School says its entire graduating class has been accepted into college.

In a news release Friday, the school says every graduating class since 2008 has achieved the honor. This year the school's 80 graduating students submitted 784 college applications, earning acceptances to 114 different institutions and more than $11 million in scholarships.

San Miguel is a private, Catholic school on Tucson's south side.