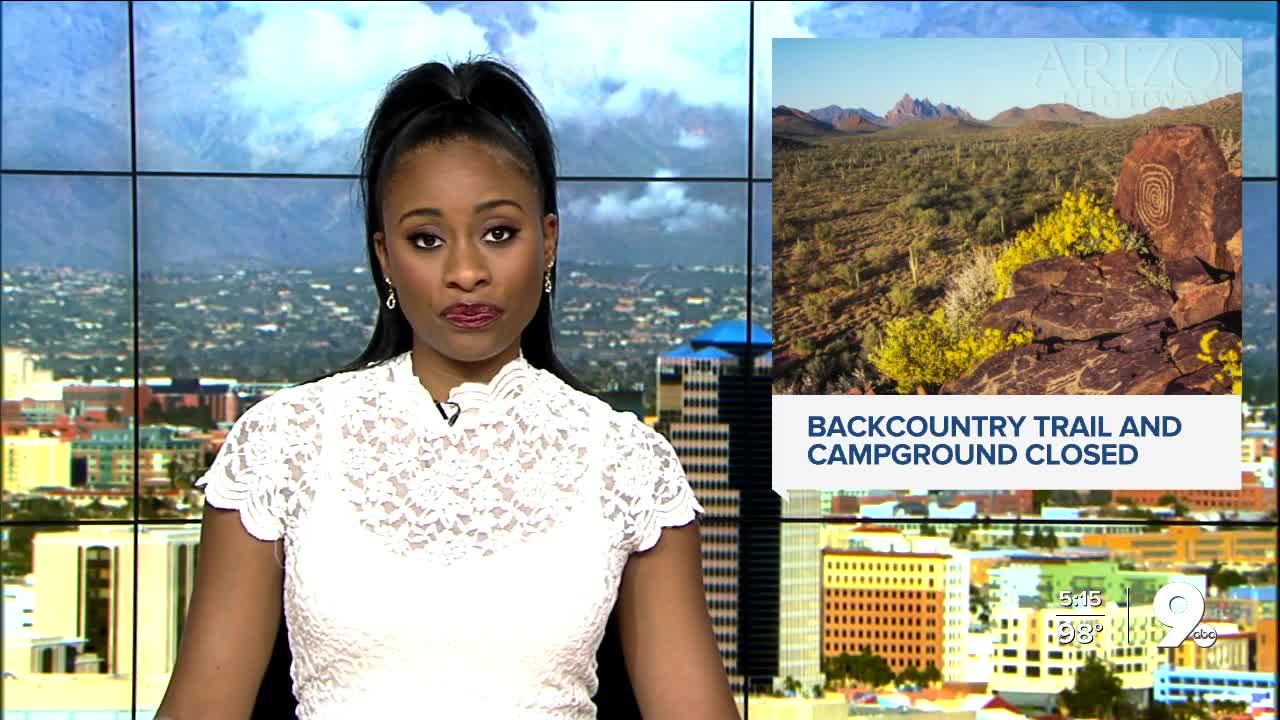 Firefighters are responding to two fires ignited by lightning in in the East District Saguaro National Park's Rincon Mountains. 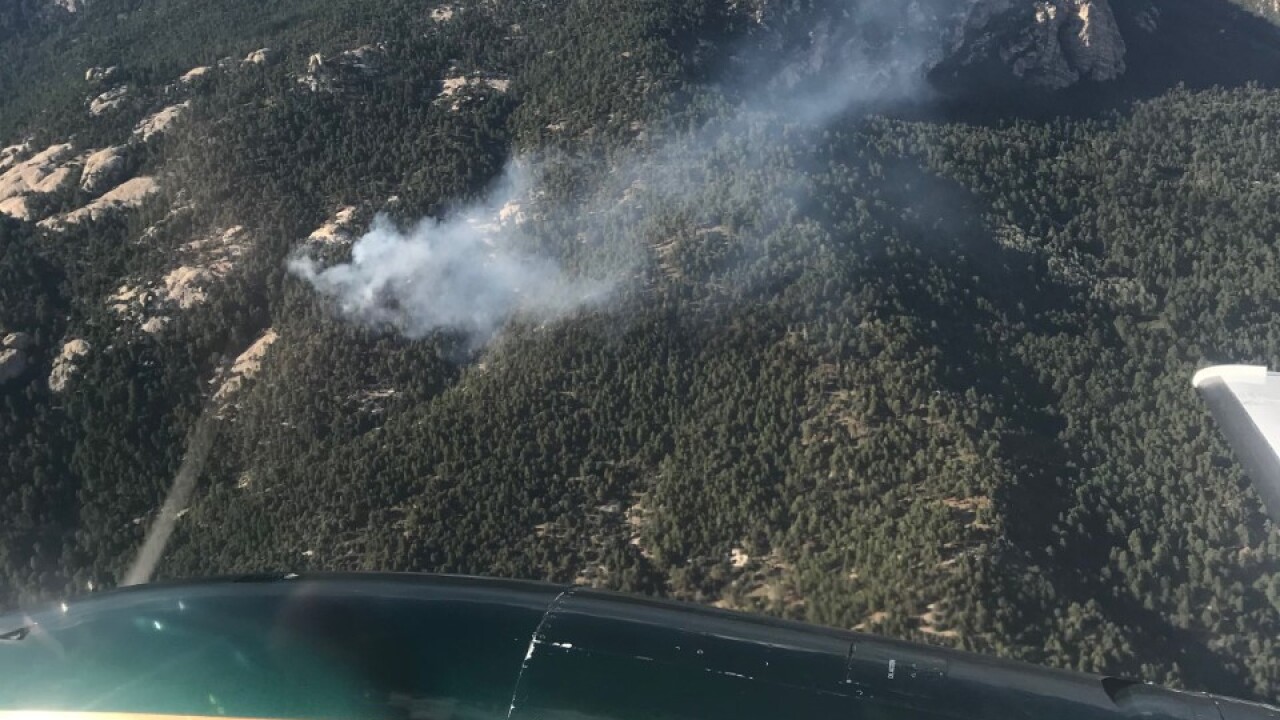 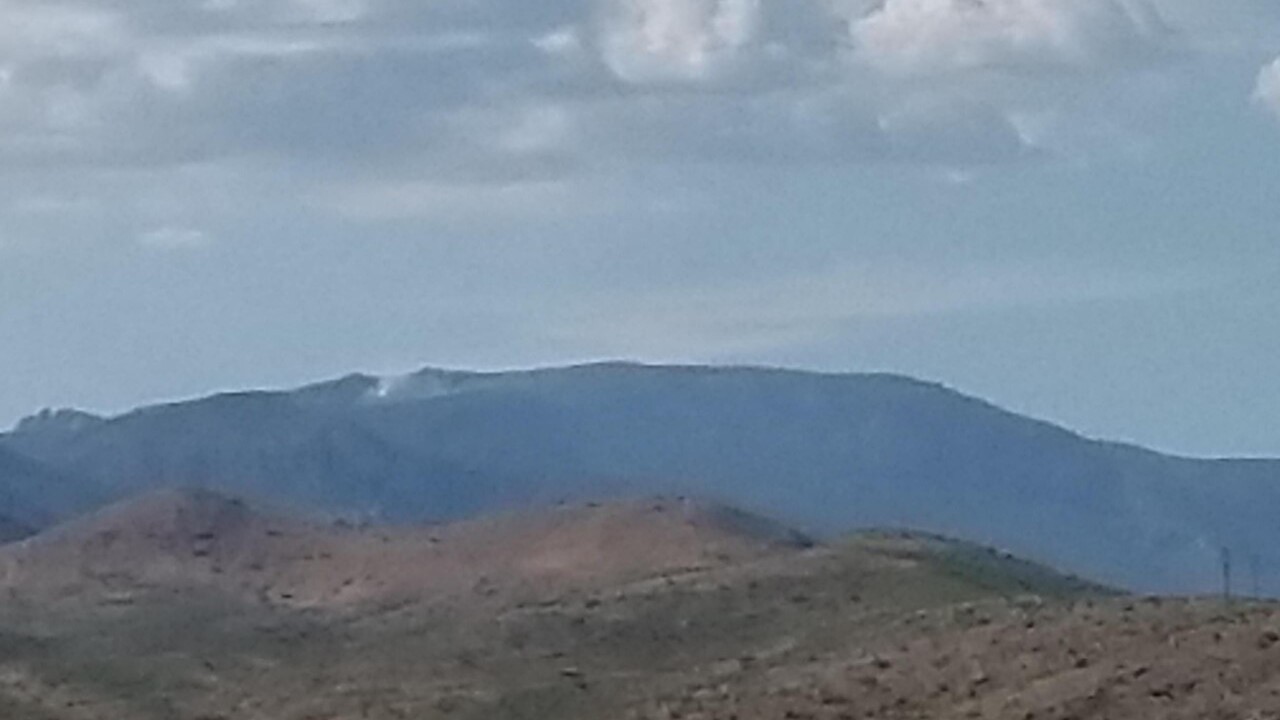 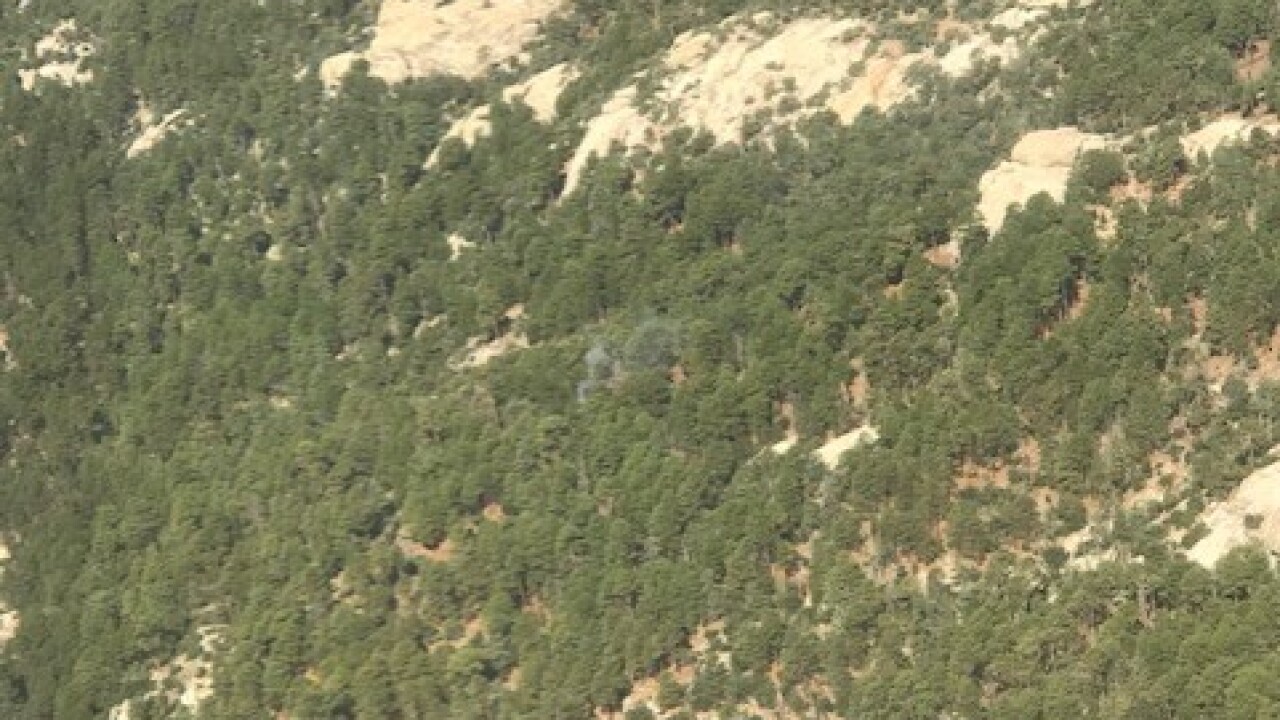 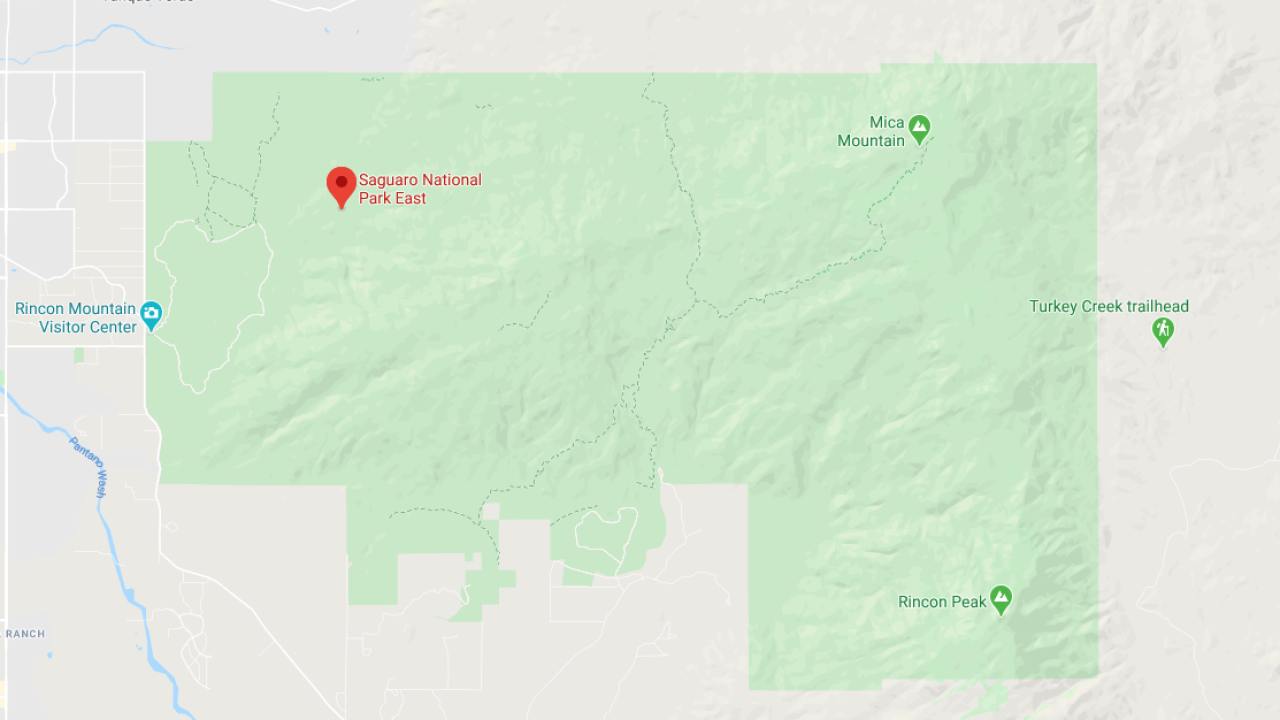 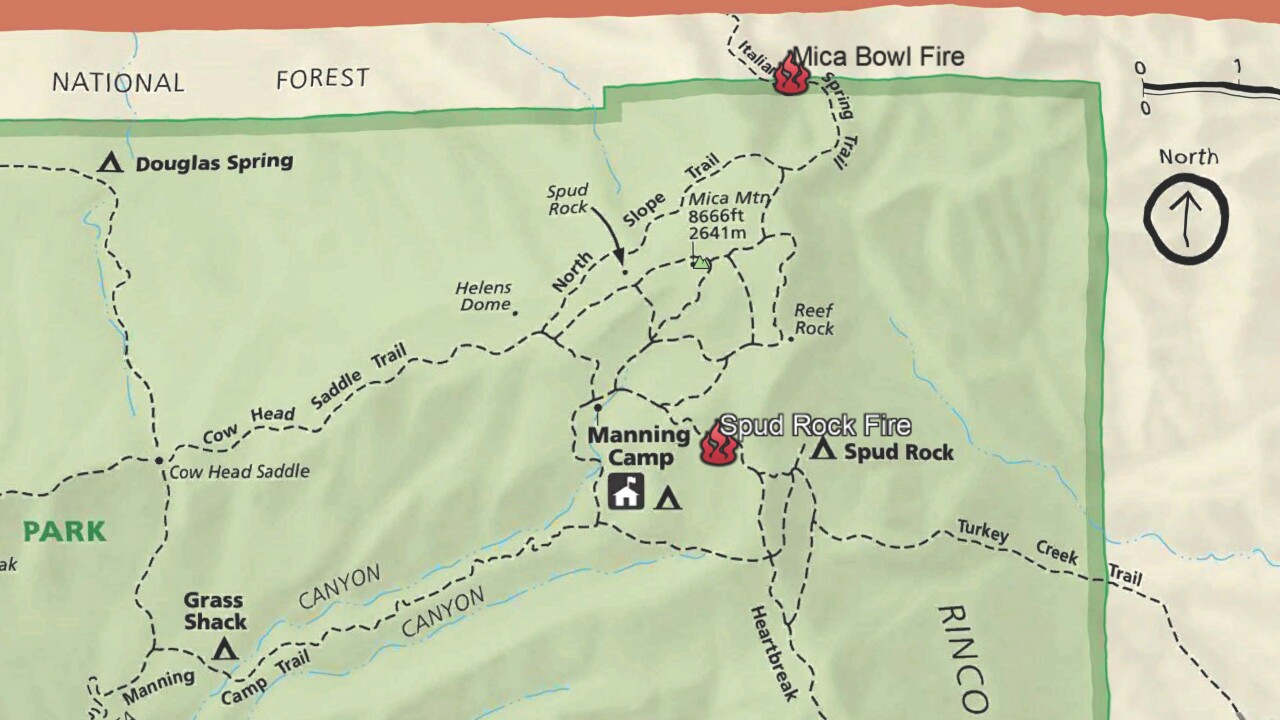 The Spud Rock Fire was reported August 13 around 4:30 p.m. following a thunderstorm. The fire is burning at approximately 10 acres. It is estimated to be located in an area of trails in the Manning Camp area, approximately .2 miles west of the junction of the Heartbreak Ridge Trail and the Switchback Trail leading to the Spud Rock Campground, according to the Saguaro National Park service.

The Mica Bowl Fire was reported August 14 around 9 a.m. It is burning at approximately two acres. The estimated locations is west of Italian Springs Trail near the park boundary with the Coronado National Forest.

Smoke may be visible from Tucson, Redington Pass, Mescal, and the surrounding area.

On Saturday, firefighters will hike in to the remote backcountry area to assess the fires to take action as needed.

According to Saguaro National Park, Spud Rock Wilderness Campground and all trails on Mica Mountain east of the Arizona Trail are closed for public safety. The Arizona Trail will stay open, but closures are subject to change due to fire activity.

The fire is considered a low to moderate level, according to Saguaro National Park.

For more information about the fires call the park’s Fire Information Hotline at 520-733-5150.