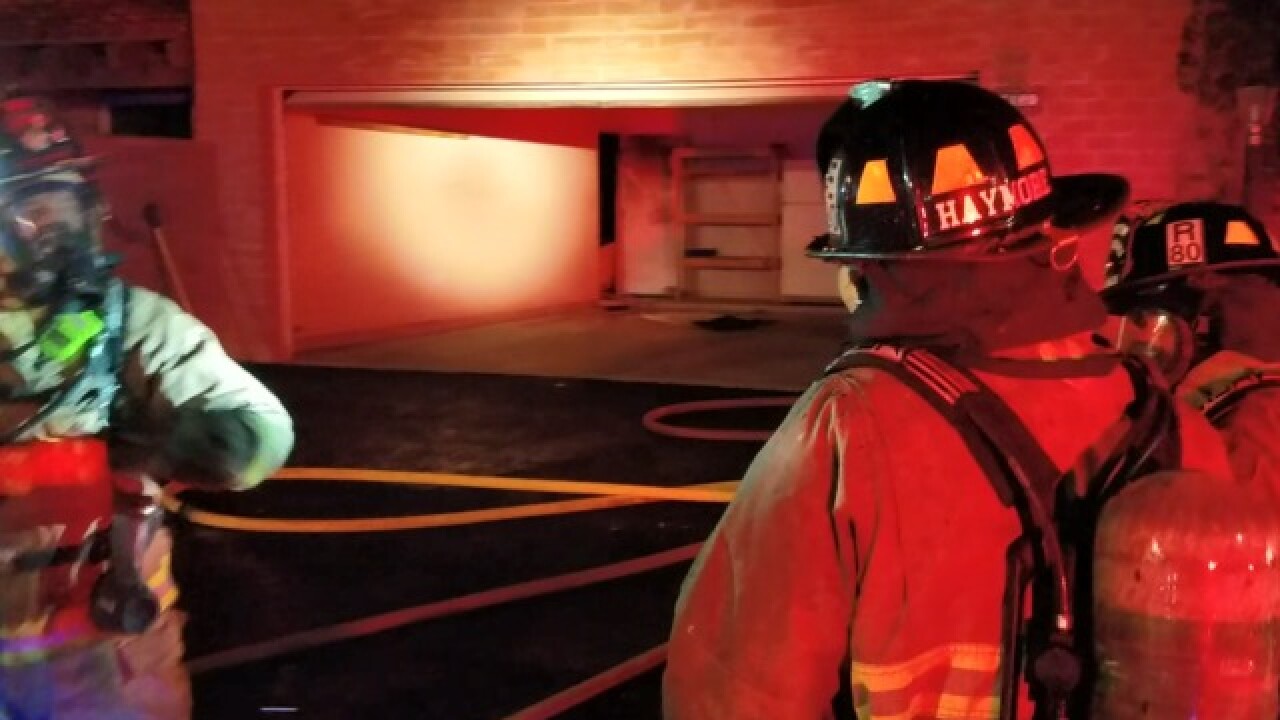 Rural Metro firefighters were able to stop a house fire from spreading after seeing flames come through the roof on Tucson's northside.

Crews got the call of the house fire around 2 a.m. Wednesday in the area of Craycroft and Territory.

When crews arrived, they saw the flames and were able to get the fire under control within 15 minutes.

Rural Metro says there was extensive fire damage to the home's interior but crew were able to stop the fire from spreading to the rest of the home.

No one was in the house at the time of the fire. The fire originated from the rooftop air conditioning unit.