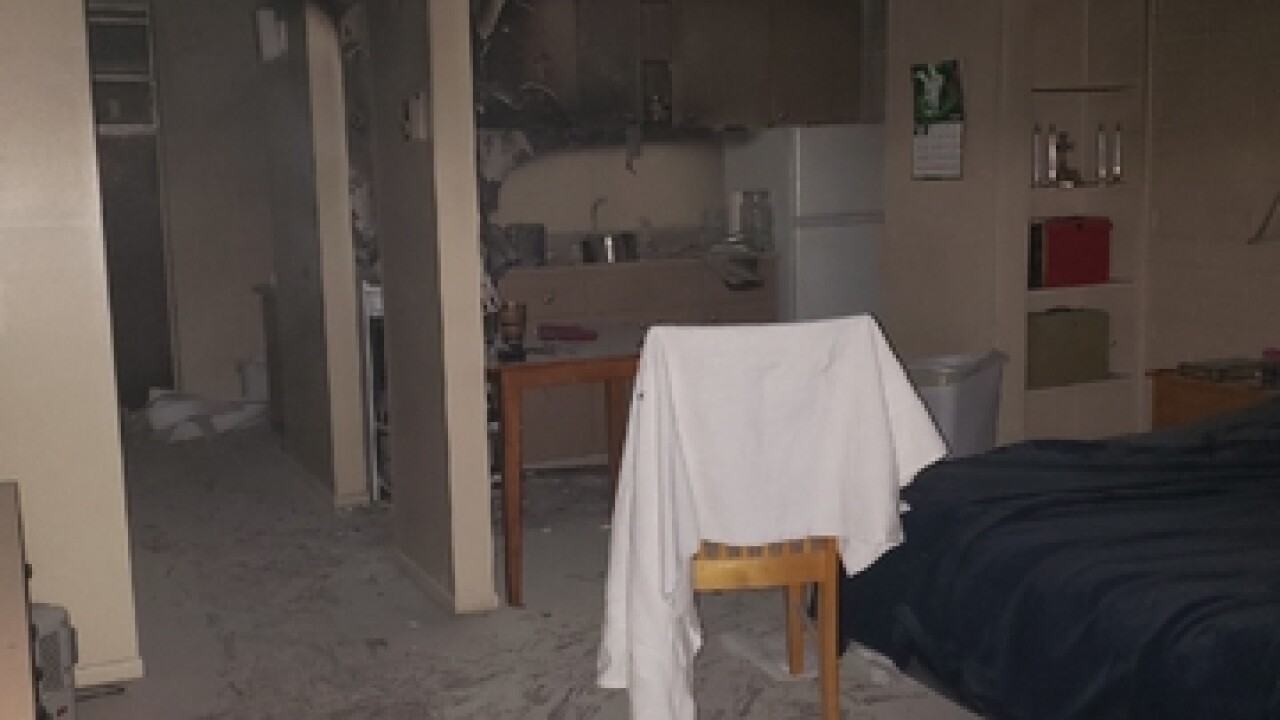 TUCSON FIRE DEPARTMENT
<p>One person is recovering after being overcome by smoke during an apartment fire in midtown.</p> 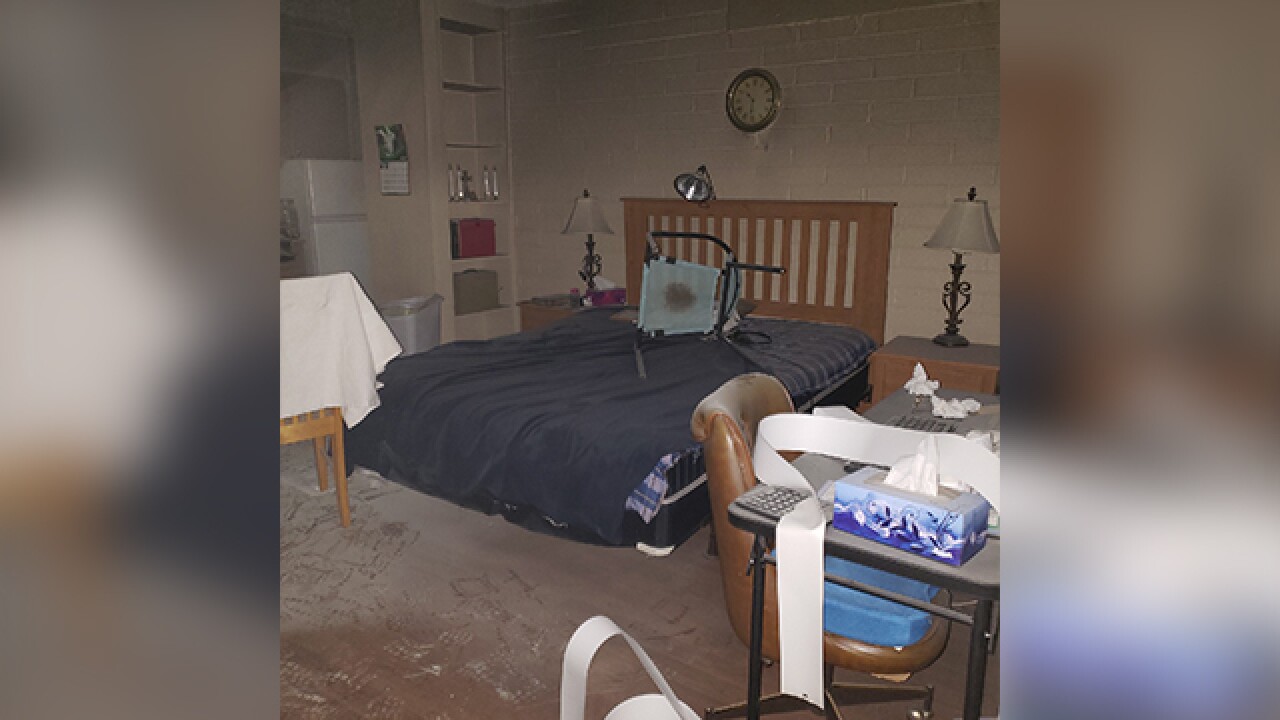 One person is recovering after being overcome by smoke during an apartment fire in midtown.

Tucson Fire got a call around 10 p.m. Tuesday for the fire in the 900 block of North Alvernon Way.

When crews got to the scene, firefighters found the unit filled with smoke and the stove on fire. Firefighters Brian Anguiz and Daniel Harris also found a victim who was overcome by smoke. The person was pulled from the apartment and paramedics were able to help him regain consciousness.

Midtown apartment fire during the 10PM hr Tuesday sent 1 occupant to the hospital who was overcome by smoke. FFs Anguiz & Harris got the victim outside & they became responsive B4 transport. Apt was smoky & the stove was on fire when crews arrived, took 2 mins to extinguish it. pic.twitter.com/wtSlcu4TI0

The victim was taken to the hospital but no word on his condition.