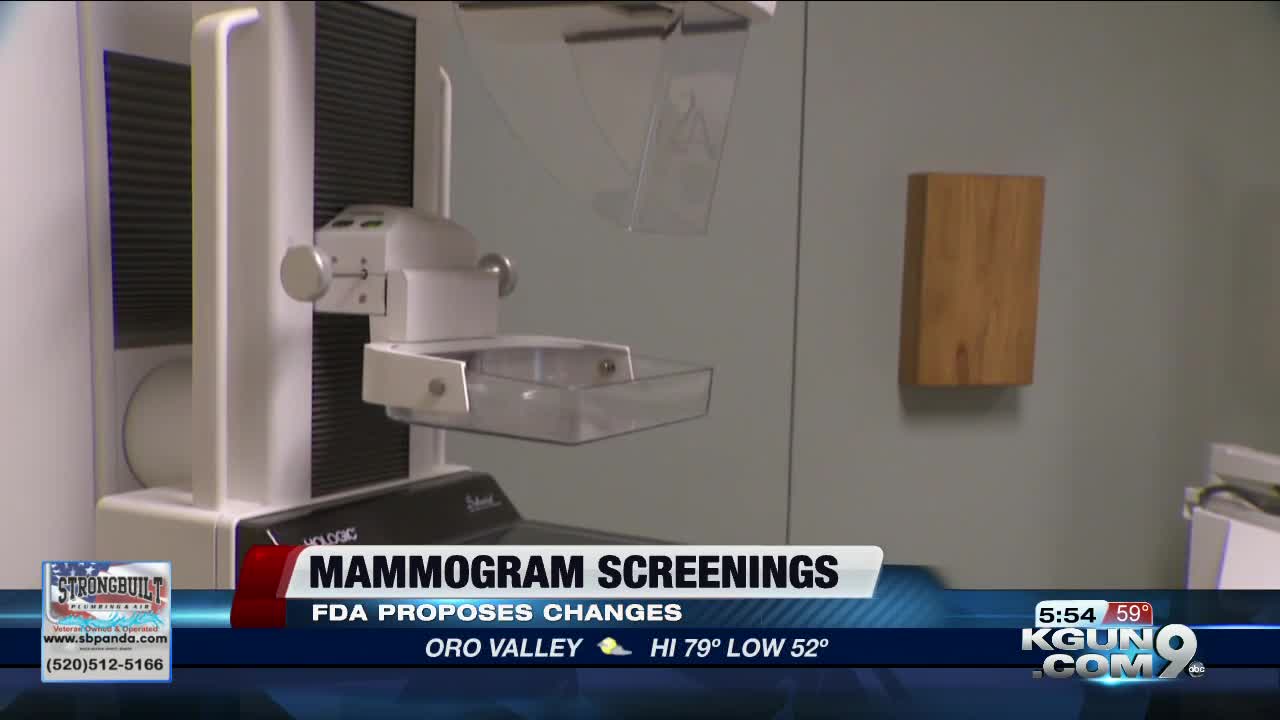 The Food and Drug Administration proposed its first update to mammogram guidelines in 20 years. The proposed change will emphasize the importance of breast density in relation to early detection. 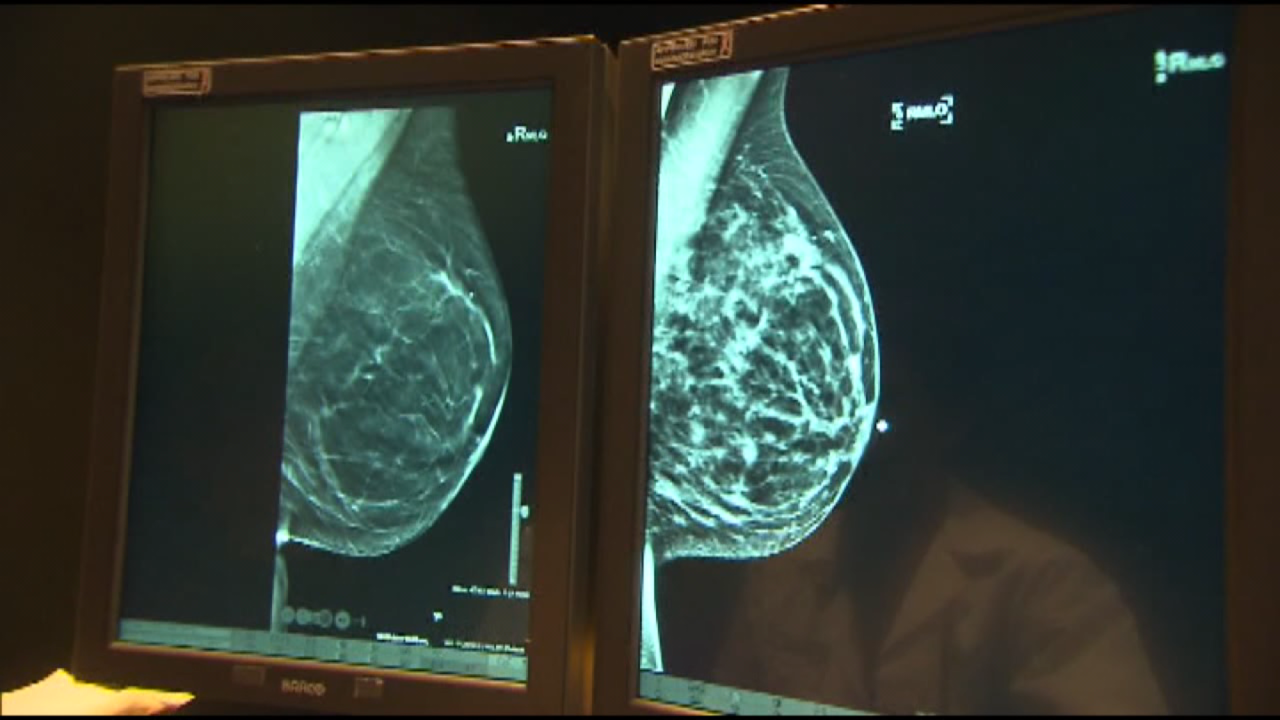 TUCSON, Ariz. — The Food and Drug Administration proposed its first update to mammogram guidelines in 20 years. The proposed change will emphasize the importance of breast density in relation to early detection.

Almost half of women are considered to have dense breasts, according to the National Cancer Institute. Breast density is a ratio of the amount of fatty and glandular tissue someone has. The more glandular tissue you have, the more white the mammogram looks, and the more difficult it is to pick up signs of cancer. And the FDA is trying to establish uniform reporting that will help every woman know where she stands with her breast health.

"Women who have dense breasts, its important that they're aware of that so they can talk to their healthcare providers about, do they need some kind of increased screening to help improve the likelihood of detecting something?" said Dr. Nova Foster, the medical director for the breast program at Banner University Cancer Center.

Aside from the fact that its harder to pick cancers up, women who have dense breasts also have an increased risk of breast cancer.

"Its roughly equivalent to having a first-degree family member with breast cancer, in terms of the impact of dense breasts," said Foster.

The new change proposed by the FDA will help with this. Currently, reporting breast density to the patient on the letter received after mammogram screenings is not a requirement. Although more than half of the states in the country states already have this as a requirement, Arizona included, the FDA is aiming to make this a federal mandate that all states must follow.

"And then also it would put some guidelines around the consistency of the language in exactly what has to be reported to patients. So I think it would be a good thing just in terms of increasing the number of women who are accurately notified about issues of breast density," said Foster.

Dr. Foster said it comes down to knowledge being powerful. Once you know the right information, it could help you with early breast cancer detection. A 90-day public comment period for the proposed changes is underway. After, the fda will revise then review the proposal before it becomes final.