FBI warning about your smart devices

Hackers can use them to get into your computer! 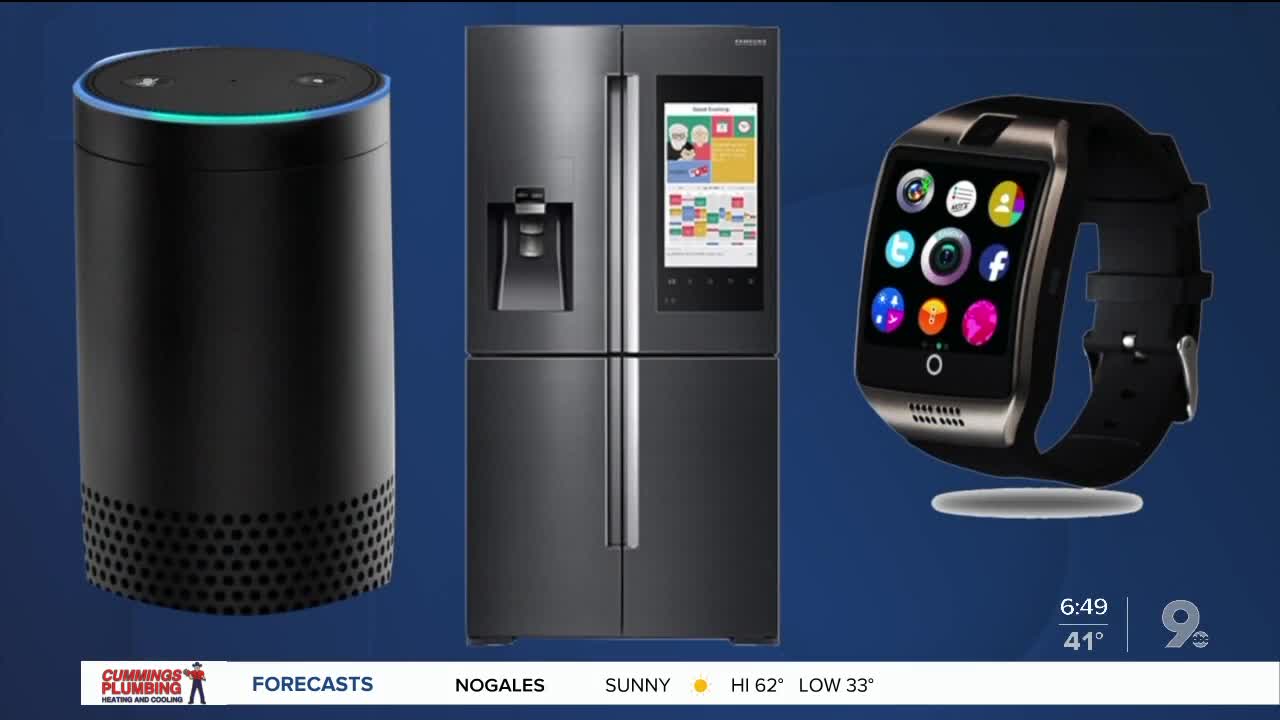 With so many smart devices like doorbells now on the same internet system as your computer, hackers can get into them to access your computer information.

Your computer is under siege!

Sounds dramatic, but even the FBI is concerned. With so many smart devices like doorbells now on the same internet system as your computer, hackers can get into them to access your computer information.

Data Doctors Ken Colburn says many smart devices are controlled remotely and have weak security. He says "if you can access these devices from outside away from home, so can the bad guys."

Hackers know a lot of us use the same passwords on all devices.

And they look for passwords that have already been stolen.

"They have a little system that goes out and when they find a valid password they just try it on everything out there," Colburn said.

It's such a danger, the FBI warns the devices could allow "cyberthieves to gain access to your router and everything attached to it."

And they suggest separating those smart devices from your computer. The most secure, but most costly way, is to have two separate internet connections with two routers.

Or you could use your existing router and separate them by using the "guest" network. It's less costly but also less secure.

Also, make sure to change default passwords on all devices.

Use strong and different passwords for each device and make sure you allow updates that could include security fixes.