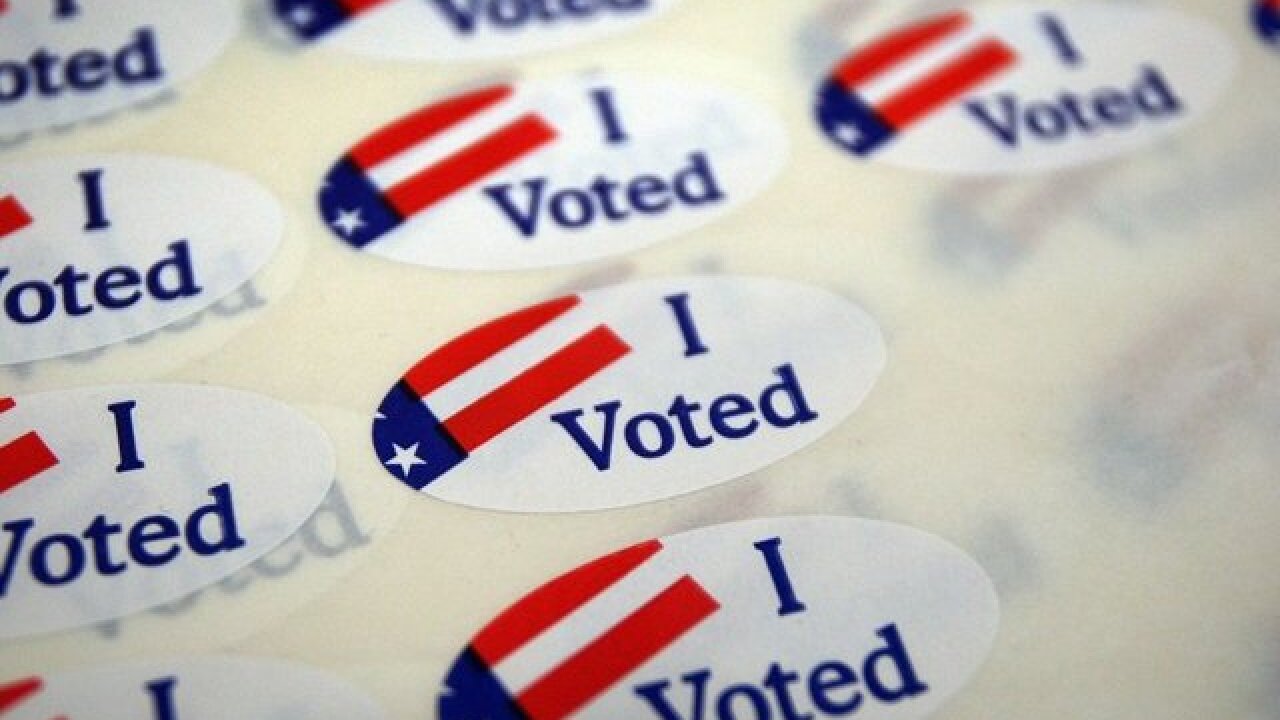 Farley's campaign is spending $331,000 on his first advertisement. The spots will run through August 13 in Tucson and Phoenix.

Garcia's ads will be airing through August 6 in Tucson and Phoenix. His campaign is spending $124,600 on the buy.

Kelly Fryer, the third candidate in the race, hasn't bought any ads. Instead, her campaign has released 70 online videos this year.

The three Democrats are running in hopes of challenging incumbent Republican Gov. Doug Ducey this November.

Ducey is facing a primary from former Secretary of State Ken Bennett.