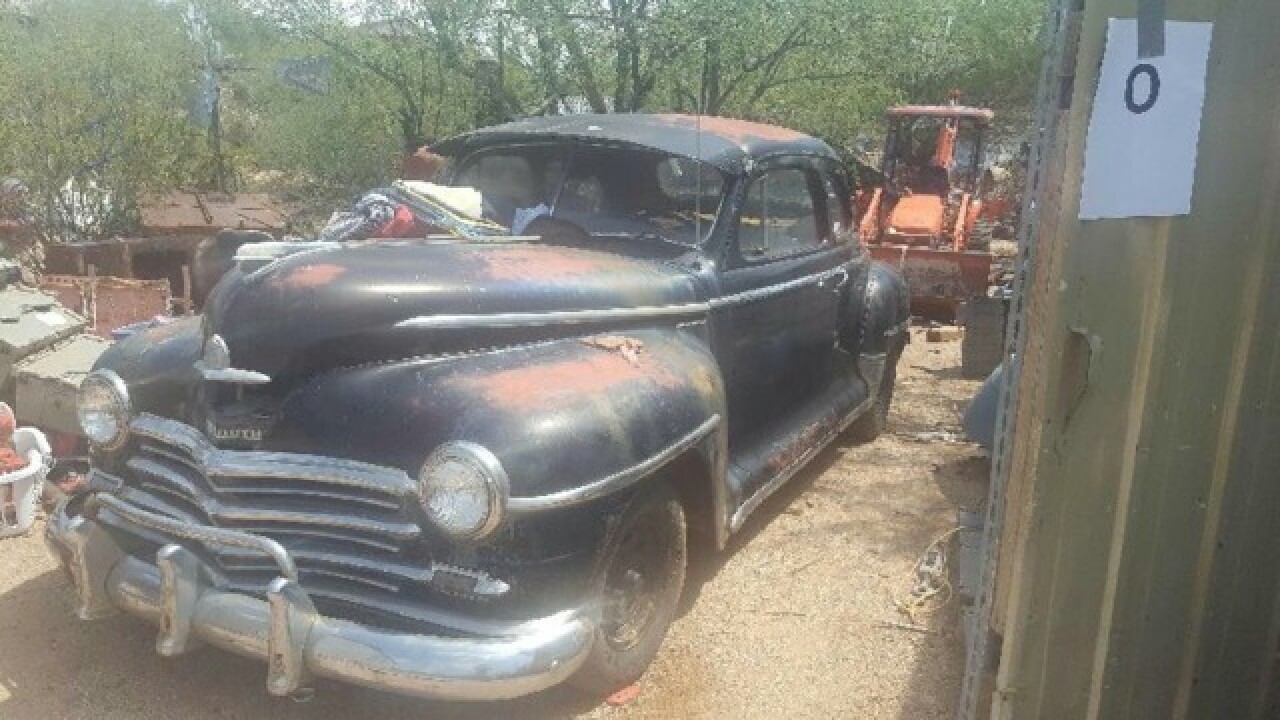 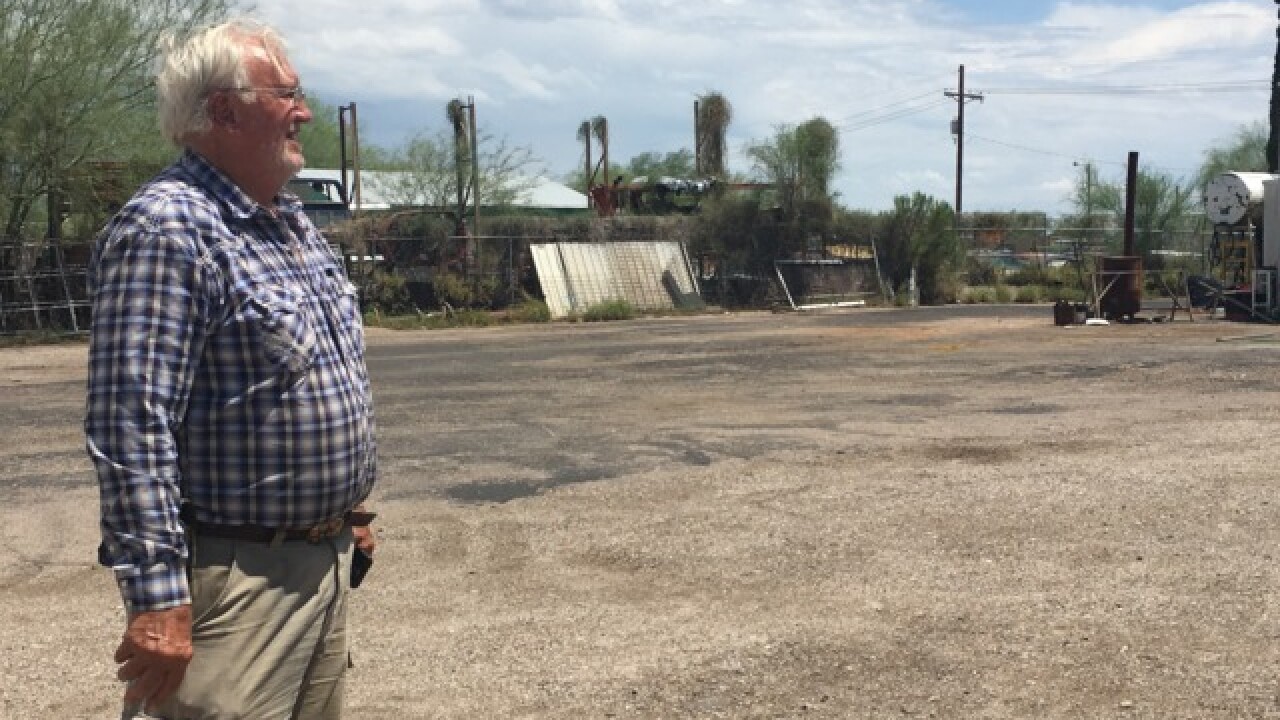 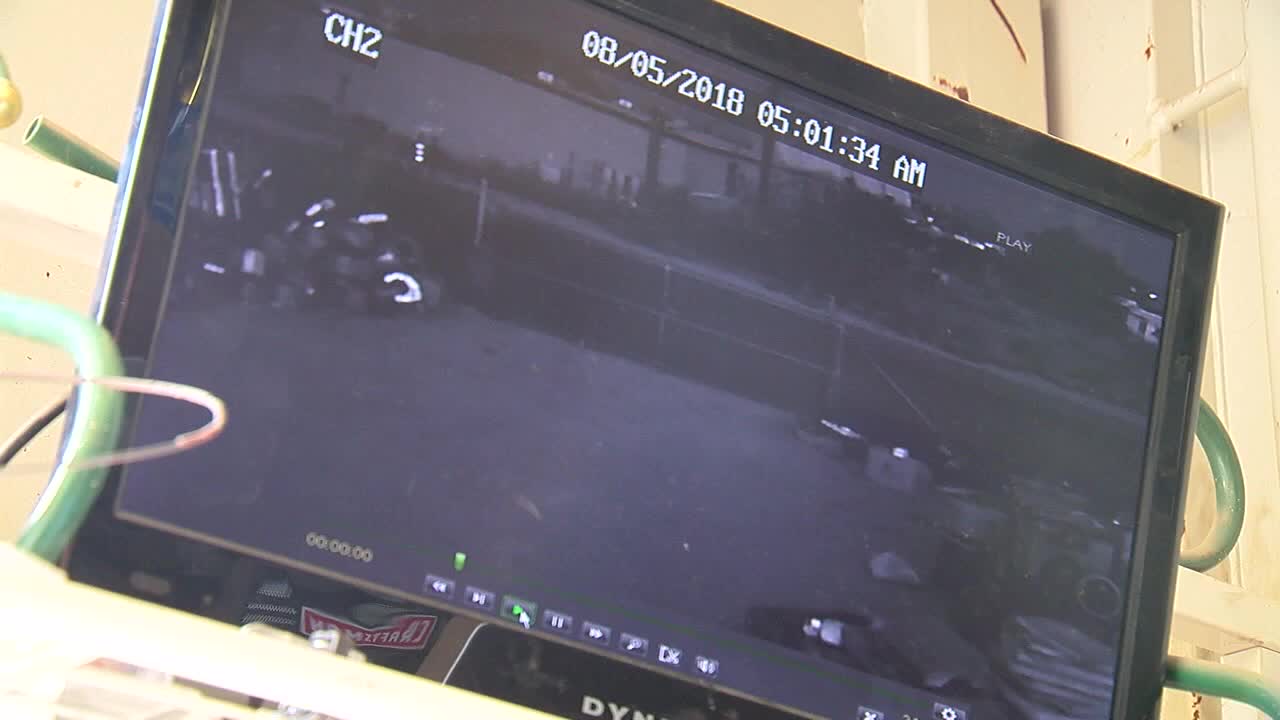 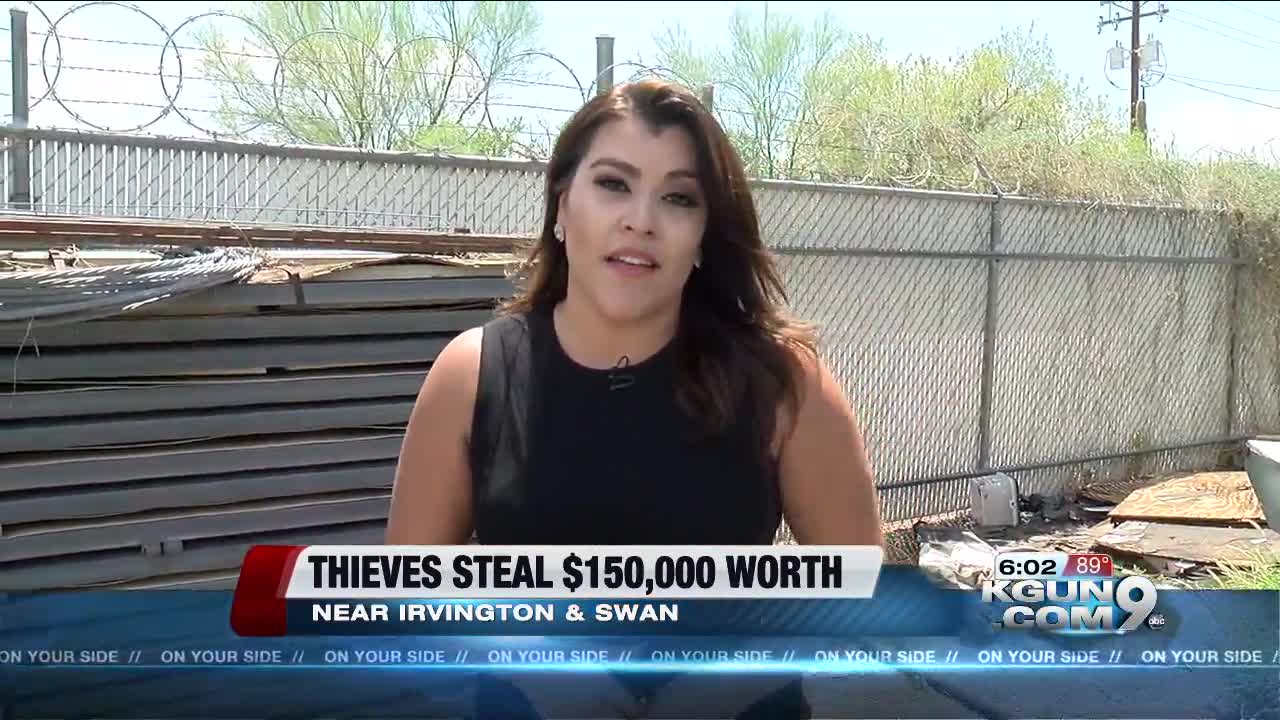 The owner of a storage yard near Irvington and Swan tells KGUN9 he is one of the victims burglarized by what Tucson Police are calling an "ongoing criminal enterprise."

The yard used to be filled with items that the owner, Bill Carr, has been collecting for the past 40 years. Now, the yard is bare after being burglarized over the weekend.

Carr says, he was on vacation in Colorado when he received a call that his storage yard had been broken into. "They came in here and they went through everything .... they went through my shop, containers, stole my personal furniture."

Carr says, more than $150,000 in equipment was stolen from his yard. Including, antique items, a red van, a 1946 Plymouth Deluxe, a motorcycle, a Bobcat Skid Steer and other expensive appliances.

Surveillance video shows what is believed to be the '46 Plymouth being hauled away from the storage yard.

Carr believes the thieves were going to go back to the yard to steal more items.

"They just didn't leave me very much - they liked everything I had, I guess," says Carr.

Authorities have made at least 3 arrests following raids to break up what they call an "ongoing criminal enterprise."