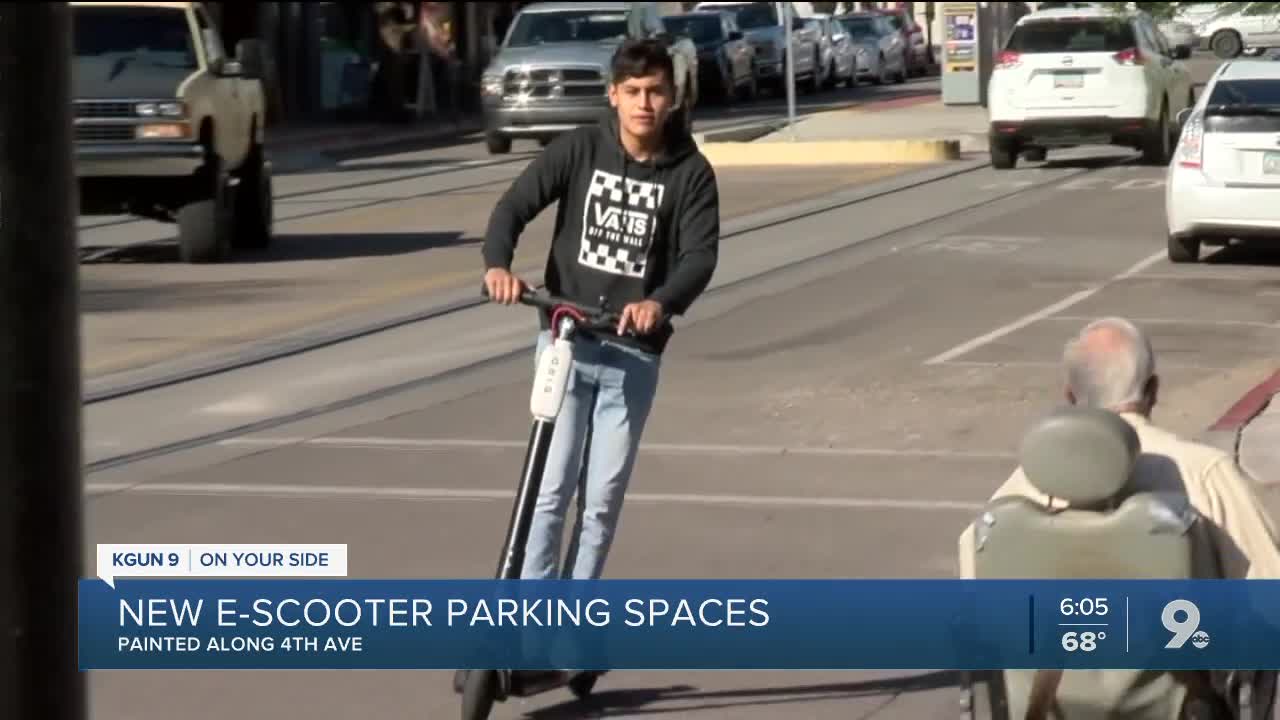 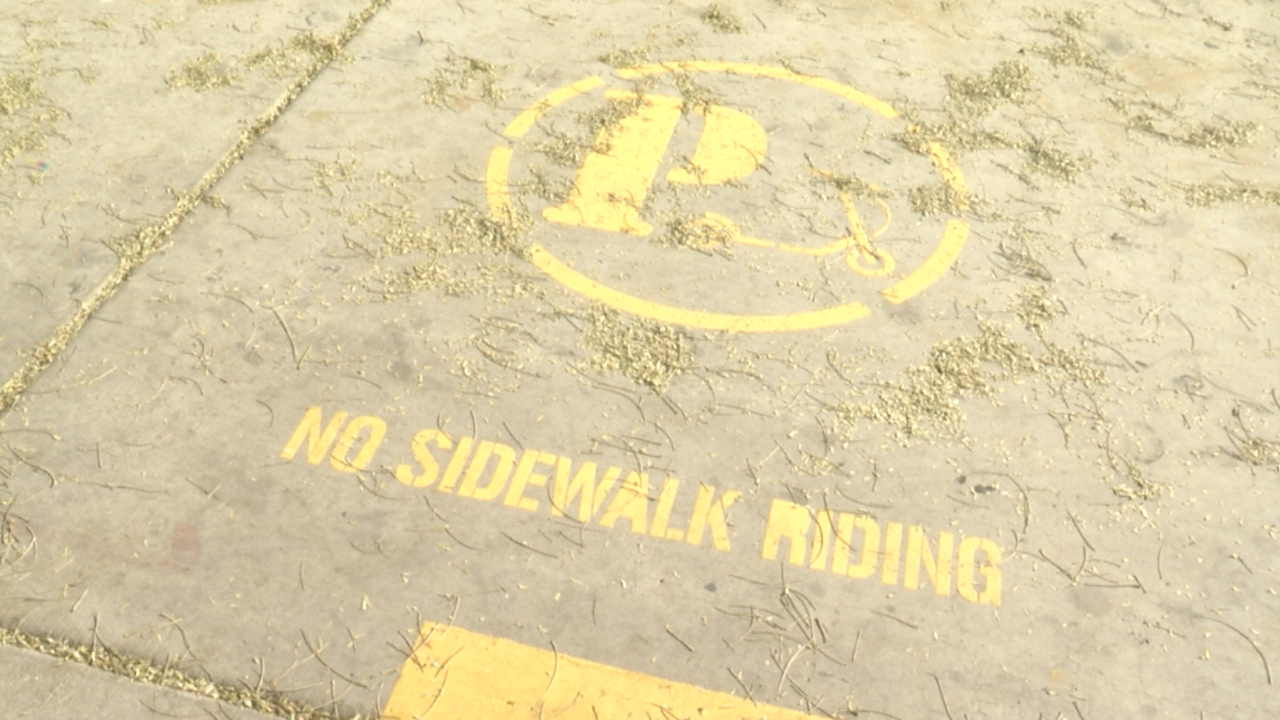 TUCSON, Ariz. — Electric scooters on Tucson streets can become an eye sore, if they're left lying around. Now e-scooter parking is available along Fourth Avenue.

"The aesthetics are certainly a concern when they're just piled up on the sidewalk everywhere it doesn't help with the look of the avenue," said Fred Ronstadt, the executive director of Historic Fourth Avenue.

"We are working with the vendors of the scooters to try, in a good faith effort, to make these things work, but the reality is, that for us, it's meaningless gestures," said Ronstadt.

Ronstadt has been against the e-scooter program since the launch of the pilot back in September.

"We're still seeing people riding on sidewalks they're not parking in the designated parking areas they're not riding with helmets. We have minors riding them. For us it's purely a safety issue," said Ronstadt.

Councilmember Steve Kozachik agrees with Ronstadt; but Ward 3's Paul Durham said he believes the e-scooters are ultimately a great idea for the city.

"I think we can find solutions to the big problems. E-scooters reduce green house gas emissions only by replacing car trips," said Durham.

But Ronstadt said the safety factor is just too big of an issue and should be reason enough to shut the program down.

"They're really not displacing car rides. They're displacing bike riders they're displacing pedestrians, they're not really an environmental asset to the region and we really are waiting and praying and hoping for the end of the pilot program," said Ronstadt.

The six-month time frame for the e-scooter pilot program will officially end in March.