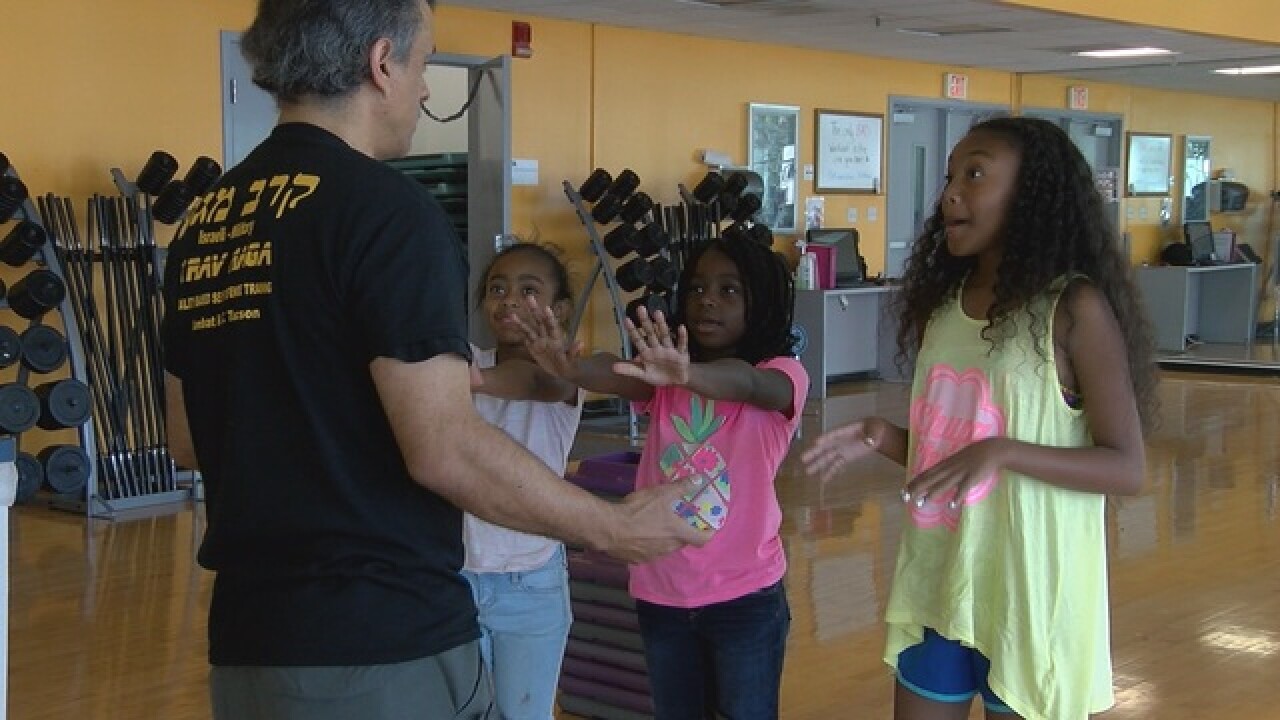 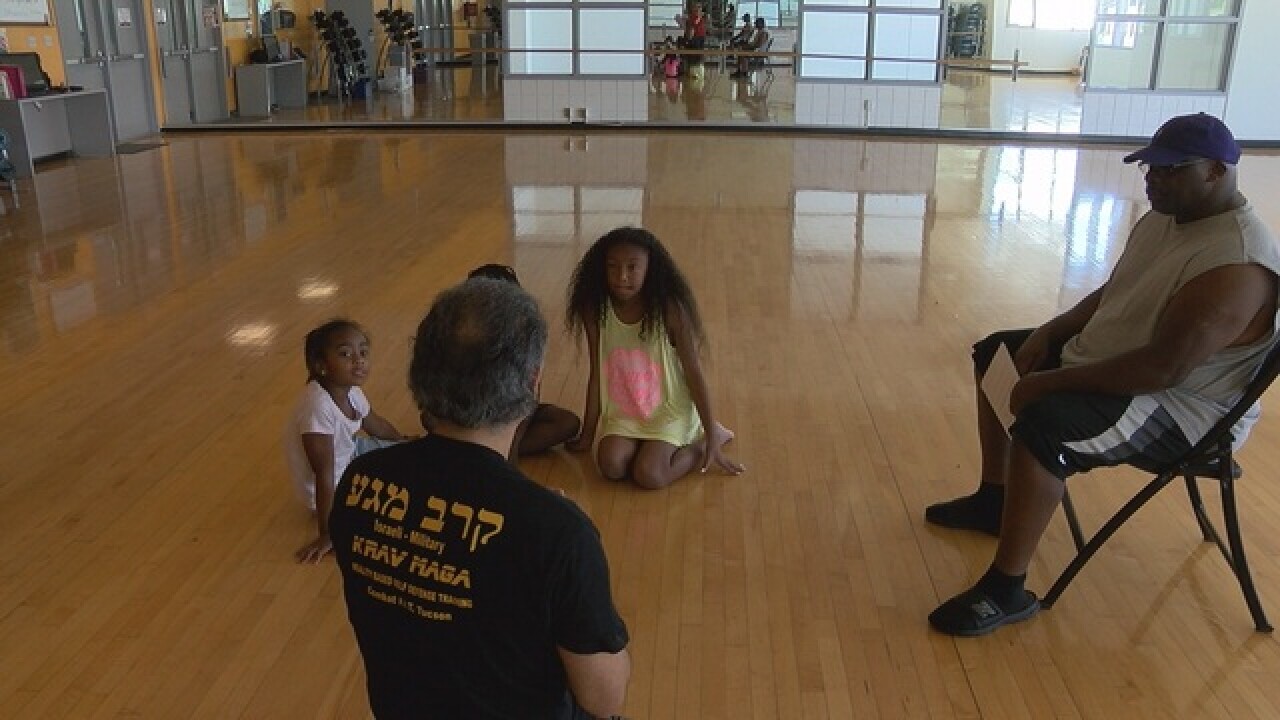 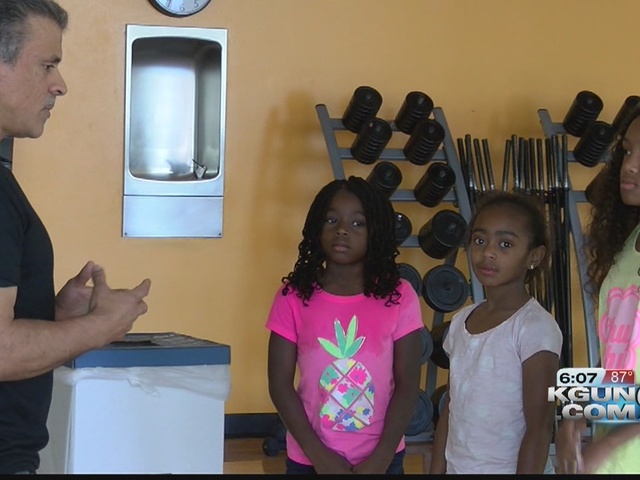 By: Megan Thompson
Posted at 1:50 PM, May 19, 2016
It's a hard conversation to have: parents explaining to their children that there are 'bad people' in this world. Plus, how you prepare them to react to those 'bad people' is even harder.
As part of KGUN9's 'Don't Be a Victim' Week, we went to one class that puts parents and their kids on the defensive, in a way both sides can understand.
Many kids, found it fun. Like three girls who could not help their giggling during class. But, the scenarios presented are no laughing matter.
"Bad guys do weird things," said Instructor Bruce Montoya.
He wants to make kids feel comfortable, no matter what scary scene they are faced with.
"I get closer... 'Back-up,' nice and loud," Montoya explained to the girls. "That's your plan."
Montoya runs a family self-defense class at the University of Arizona where he puts parents on the same team as their children to make sure they use the skills to work together.
"We teach the parents really basic blocking and striking and running away," Montoya said. "And the older kids we teach more advanced techniques... Head-butting and knees and all that good stuff."
Using a certified program called RadKids, Montoya is focusing on educating kids, not scaring them with these scenarios.
"Repetitive action enables a child to become empowered, along with the drills," Montoya explained.
The drills cover a wide range of scenarios, like fire, home invasions and potential abductions. All of it happening while the parent is either watching or actually getting hands-on in the class.
"If you can take a situation, that would be a real-world situation, but you make it in a fun... environment, you calm them down," said Harold Simpson.
Simpson took his two daughters and his niece to the class and said, it is something he never thought to talk about.
"I never went over it; a scenario like that because you just think, 'Oh i'm at home. I'm safe.' But, it's actually, you know, it's nice to know," Simpson said.
And for Montoya, he loves when he hears from parents - when they say it is something they actually take home with them.
"Besides just watching T-V or playing cards or games or whatever, they'll review the sheet of RadKids - because we provide that," Montoya said. "and they repeat it on Sunday night. They make it like a little habit, a ritual and it's kind of fun to hear that."
It is starting a conversation that continues long after class time is up.
Do you want to sign-up with your family? Click here.
Scripps Only Content 2016