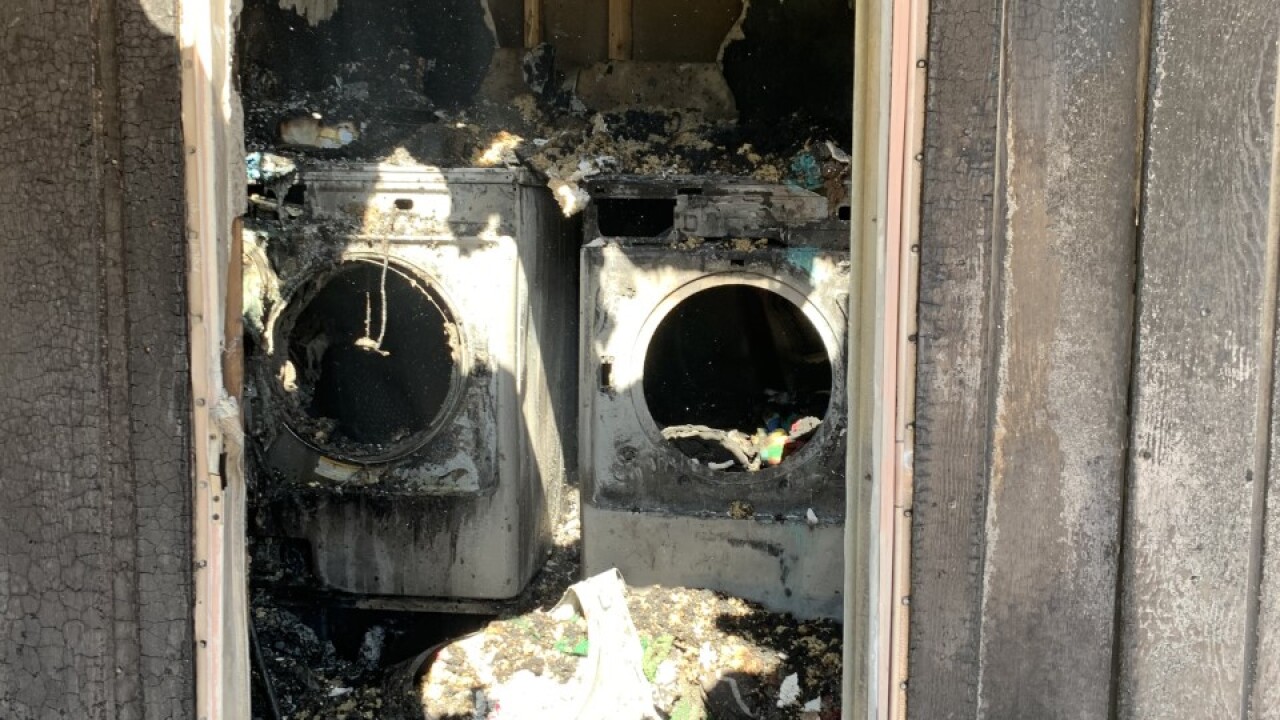 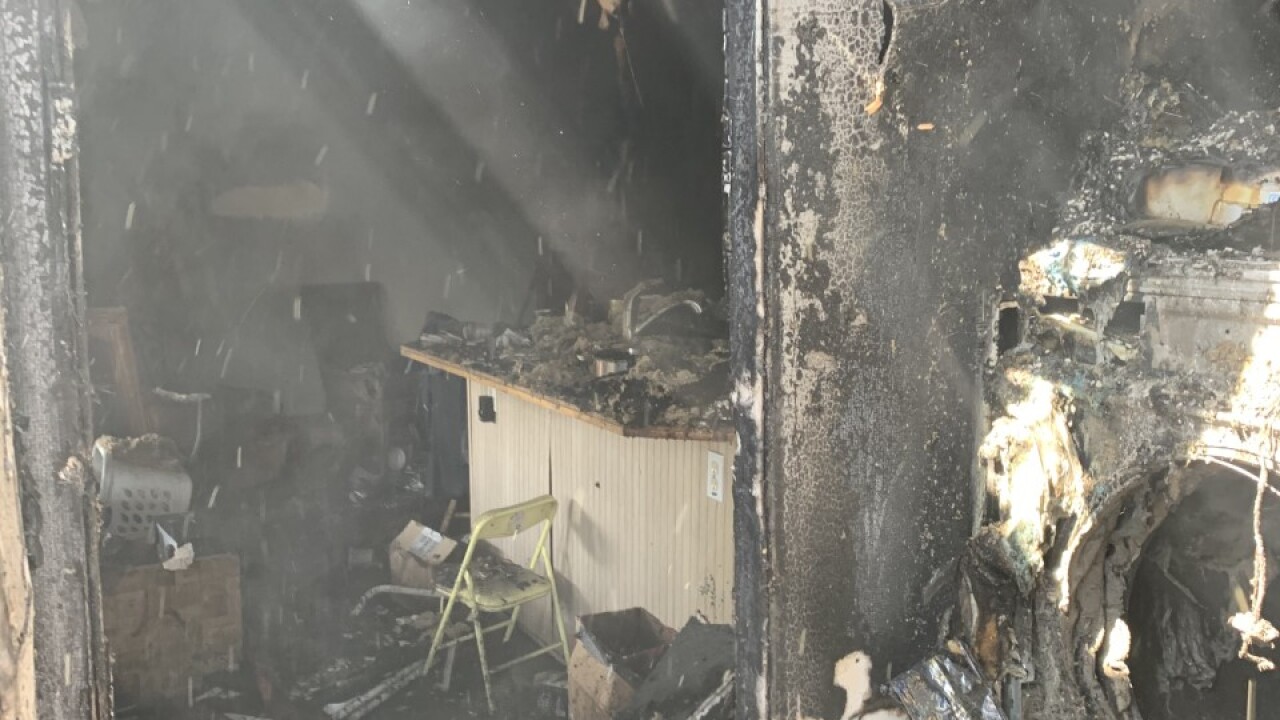 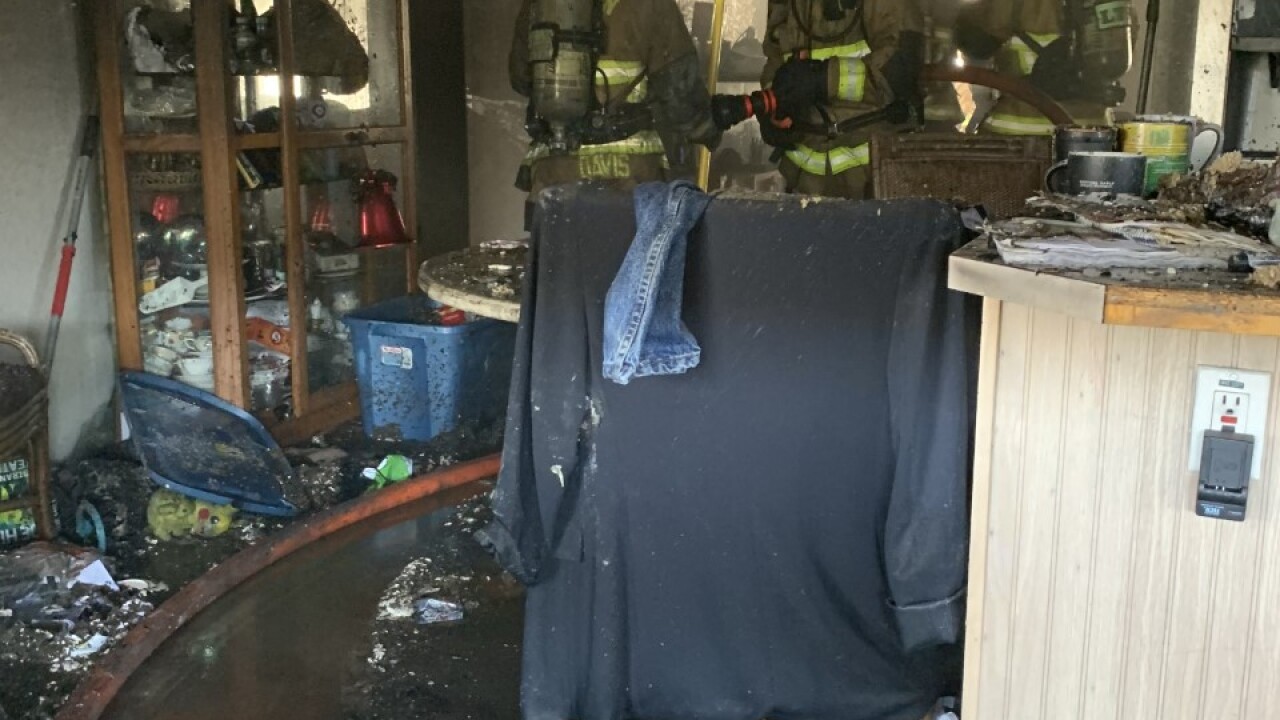 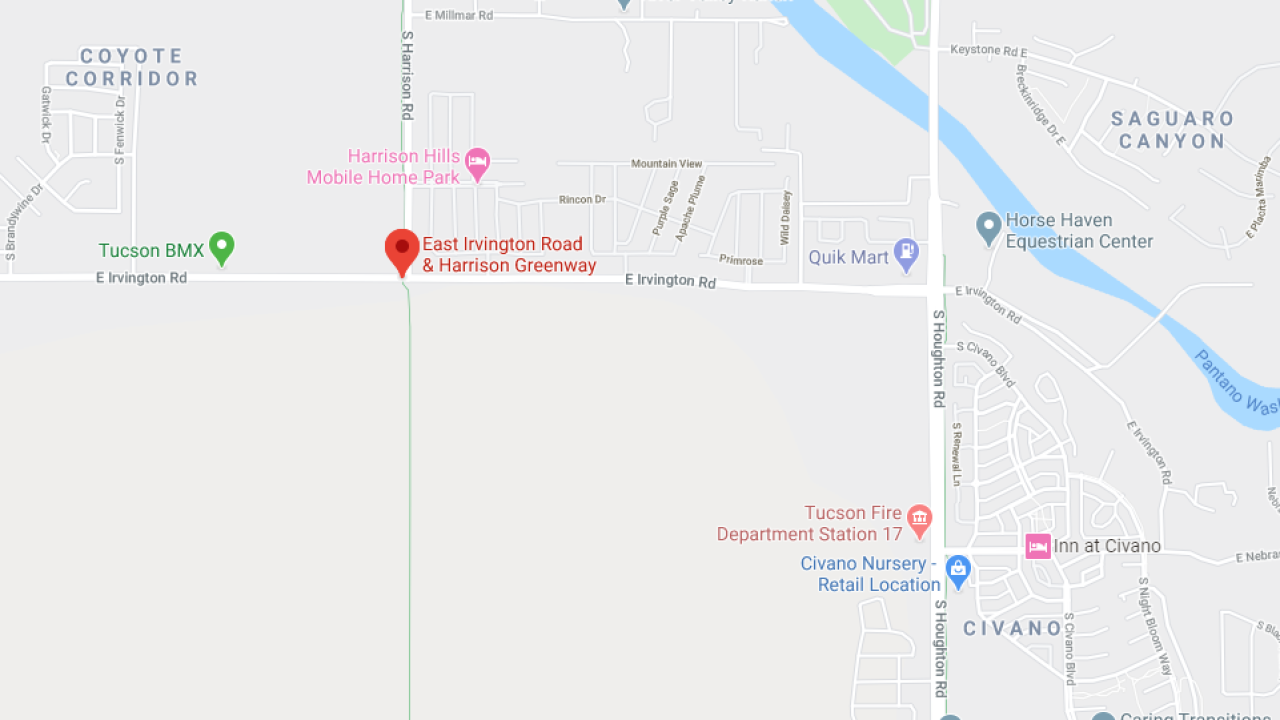 TFD says units were called out to the area of Harrison and Irvington around 3:02 p.m. after multiple reports of a home and carport on fire.

Upon arrival, crews learned the three residents were able to evacuate the home without harm, along with two of three dogs, one of the dogs was unable to escape the smoke and died before TFD units arrived, according to TFD.

TFD says the fire became harder to extinguish after the fire extended underneath the floor, making difficult for firefighters to isolate and contain.

The family will receive help from the Red Cross for housing and necessities.

TFD says the fire was contained within 34 minutes by 25 firefighters.

The origin and cause of the fire is still under investigation.