Learning to speak dog could help keep you from getting bit

Having misunderstandings with animals is common, but turns out, learning to speak dog may help keep you from getting bit.

During this National Dog Bite Prevention Week State Farm is teaming up with agencies around the country after handling over 3,600 dog bite claims each year.

The goal is to help educate people about how to train their dog and to be responsible pet owners.

State Farm is also partnering with the U.S. Postal service and celebrity dog trainer, Victoria Stilwell. Stilwell is known for her "Positively" website that allows people to learn about their pet. 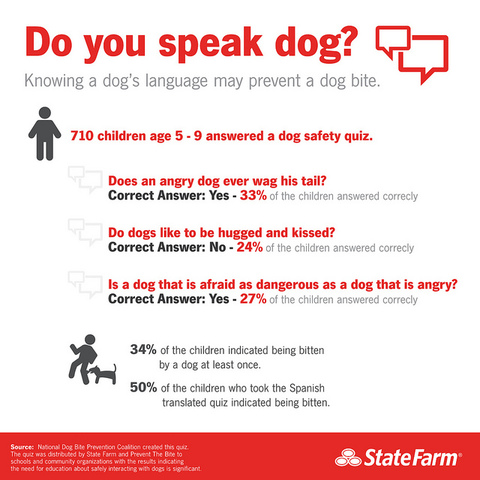 Arizona is ranked 13th for the amount of claims paid out for dog bites each year. California topped the list at $18.7 million.

Mail carriers are well-known for being bitten while on their routes. Houston, Texas, tops the list of cities with the most reported attacks with 71 in 2017. No Arizona cities made the top 15 cities. According to State Farm, more than 6,200 dog attacks on mail carriers were reported from 2016-2017. 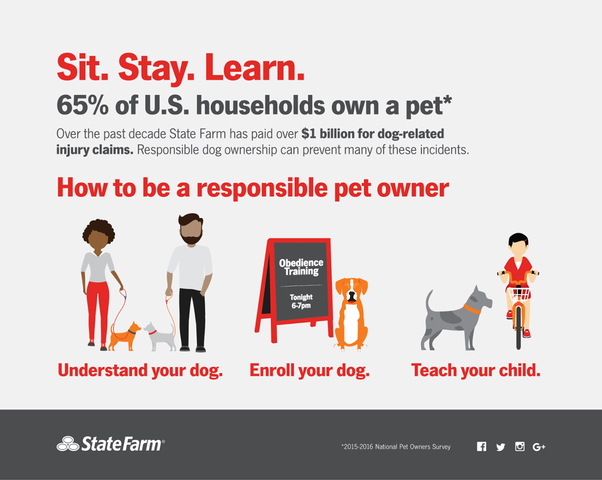