Do you believe in ghosts? Tucson may have a few paranormal spots 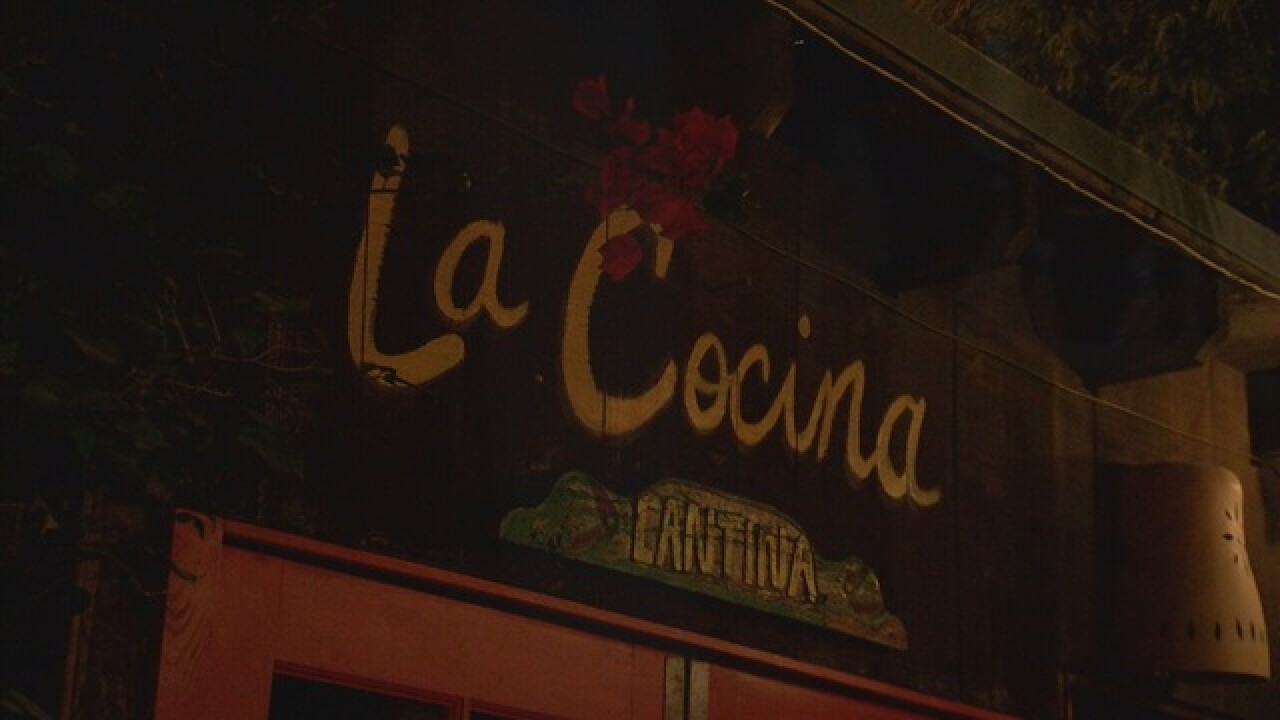 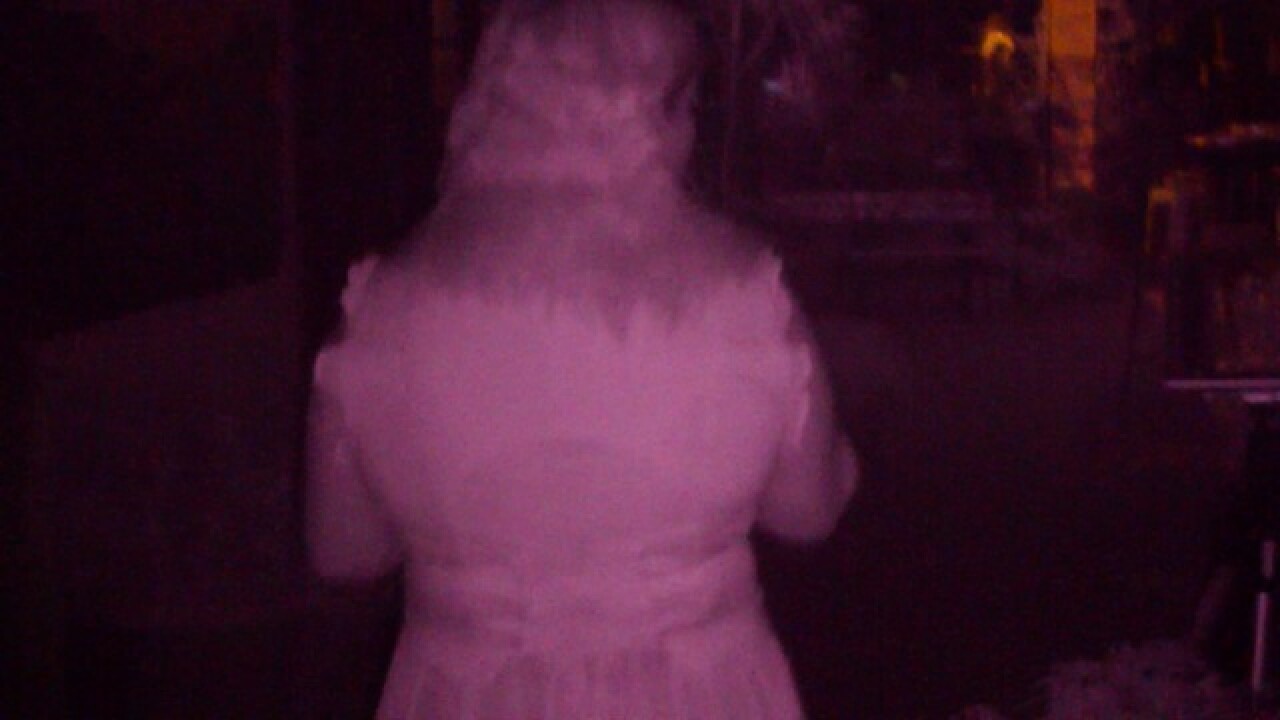 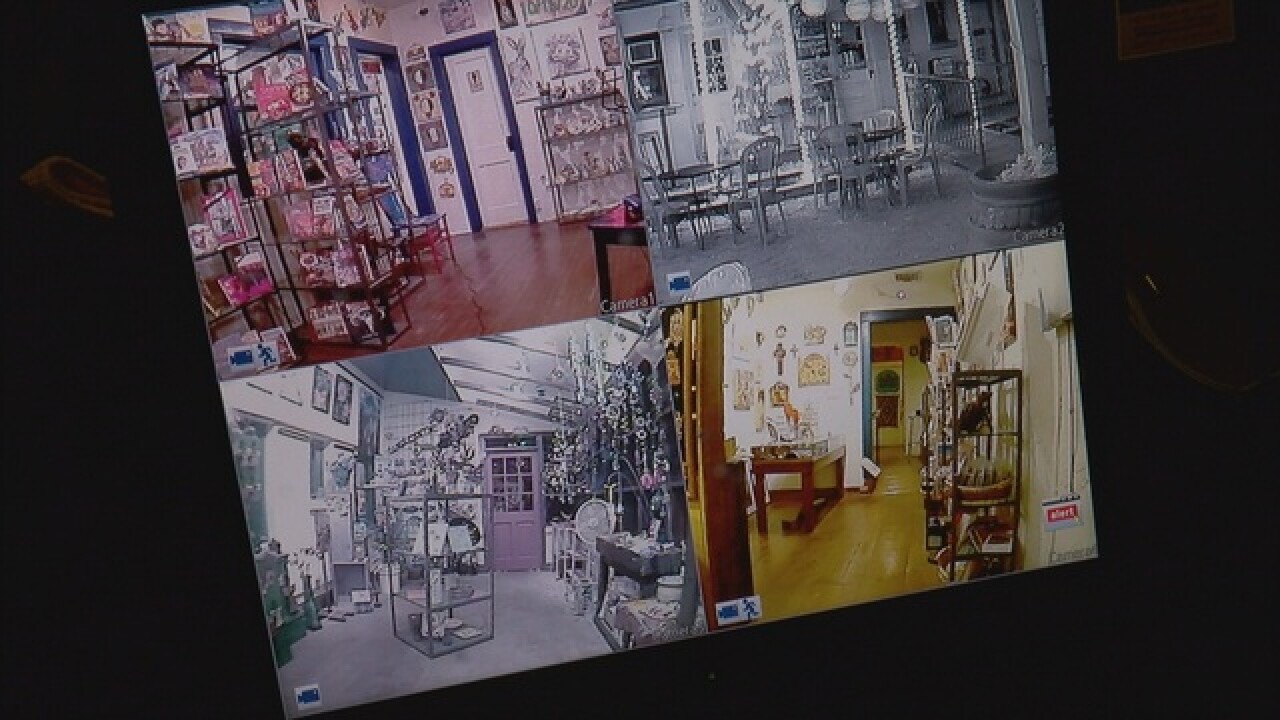 Would you believe more than a dozen places in downtown Tucson are haunted by ghosts?

One of its tours is La Cocina in the heart of downtown Tucson.

The restaurant has paranormal activity according to ghost hunters.

She says they have experienced several spirits like cowboys, a man in the military named Frank, an older lady named Rosa, a little boy and girl, and a horse around La Cocina.

"One cowboy, in particular, I am going to warn you he will pinch women on the butt so if you feel a pinch just be wary, but there is another cowboy he is very protective of me and whenever he feels like I am in danger he will come around me and I know he is around me because he will smell like cigars and you will get that strong sense of smelling cigars," she said.

During an investigation, the ghost hunters set up multiple cameras, recorders, and a monitor. Then they turn the lights off.

She says when ghosts come around they can change the electric field and make the temperature significantly drop or rise.

"We have heard footsteps, we have heard knocks, our equipment has gone off so it is usually a very active place but I asked them nicely to come out and play but we will see," she said.

One camera they had set up moved position and a twist-on flashlight turned on by itself during our ghost tour.

She says sometimes they use a spirit box to communicate with ghosts.

Their goal is to recreate everything they hear and see to make sure there is no explanation for it and it can't be re-done before they can confirm it's paranormal.

"Unfortunately there is nothing you can do to convince them [non-believers] but I can tell you I have had so many experiences that I can't deny it anymore there is no way," she said. "When I had a picture on a wall that literally flipped and broke without a person touching it... how can you explain that?"

Believe in ghosts or not, you can check it out yourself by taking a ghost tour at Tucson Ghost Company. If you have a ghost story and want it investigated, email us at Share@KGUN9.com.