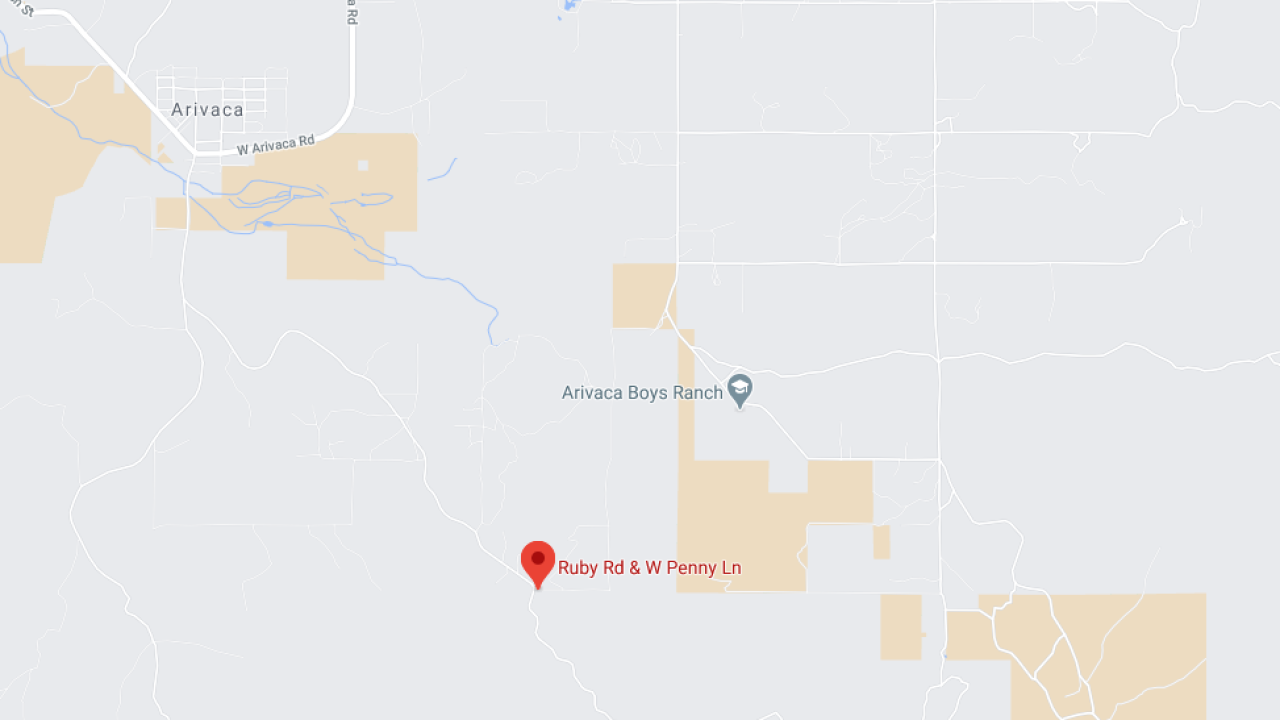 Deputies responded to the area of Ruby Road and Penny Lane around 9:45 p.m. -- where it was determined that the vehicle was traveling northwest heading toward Arivaca on Ruby when it left the road, striking a dirt embankment and then went down a steep incline, according to PCSD.

One occupant of the vehicle was pronounced dead at the scene, according to PCSD. The occupant has been identified as 31-year-old Erin Massey.

The second occupant was taken to the hospital with minor injuries.