Department of Forestry and Fire Management preparing for this season's wildfires 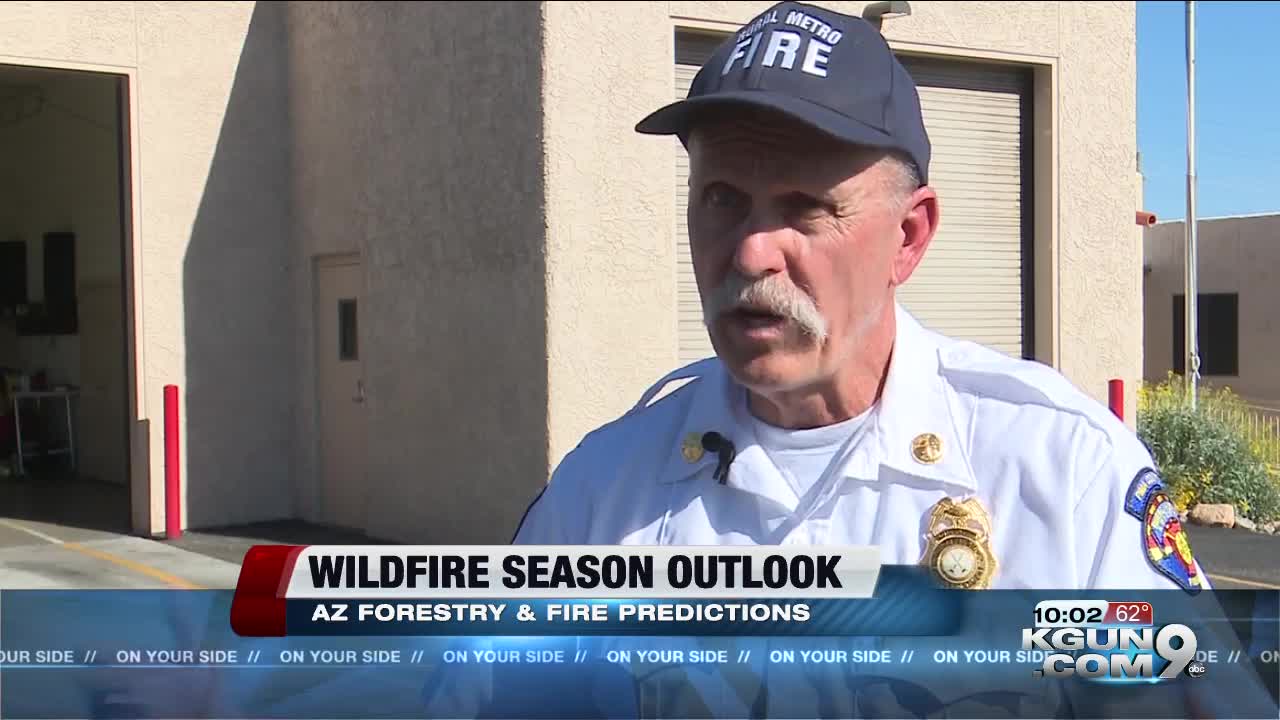 The weather in Southern Arizona is starting to warm up, but that means so is the start of wildfires. 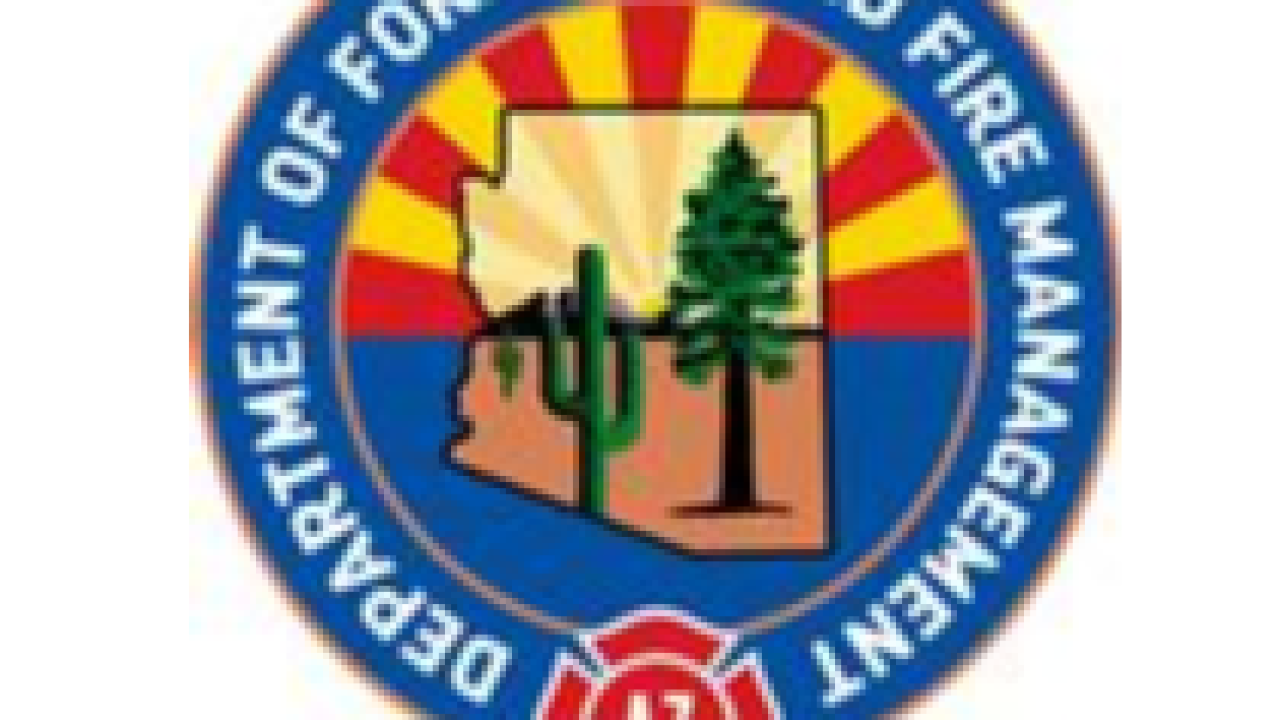 PHOENIX, Ariz. — The weather in Southern Arizona is starting to warm up, but that means so is the start of wildfires.

Battalion Fire Chief of Rural Metro John Walka said once the weather starts warming up, it's easier for wildfires to start.

"Usually, it starts as soon as the weather starts to warm up, so right around April we can start seeing wildfires start up," Walka said.

He said April and May are the driest months of the year. The dry air helps the fire grow and flourish.

Since we've had a lot more rain recently than usual, he said they're expected to have a busier than normal wildfire season.

"We had a very wet winter, wetter than normal actually. We're looking at a lot of grasses, the non native grasses especially, growing and flourishing in these areas," Walka said.

Unless someone lives on Mount Lemmon, the biggest concern for wildfires are the grasses growing, especially the non-native ones, like buffel or fountain grass, because they burn twice as hot as native grasses.

The Department of Forestry and Fire Management is preparing for severe drought conditions followed by the last couple of years.

On Apr. 1, 2019 at 3:30 p.m. the Department of Forestry and Fire Management brief Governor Doug Ducey and his staff at the Governor's Executive Tower at 1700 West Washington Street in Phoenix.

The briefing will provide information about the moisture from the past winter season and this season's fire expectations.

In 2018, there was approximately 2,000 wildfires totaling 165,000 acres burned land including private, state, federal, and tribal. Last year had a substantial decrease in the amount of wildfires from 2017.

There are many factors that go into prevention efforts to decrease the numbers including social media, marketing campaigns, fire restrictions, closure to lands, and increase in crews for high risk areas.