Air Force veteran Thomas Stephenson was found murdered nearly 20 years ago, and his family is still looking for answers.

He went missing for six days and was found in the trunk of his car, but no arrests were ever made.

The bizarre story of Stephenson's disappearance begins in August of 1998. 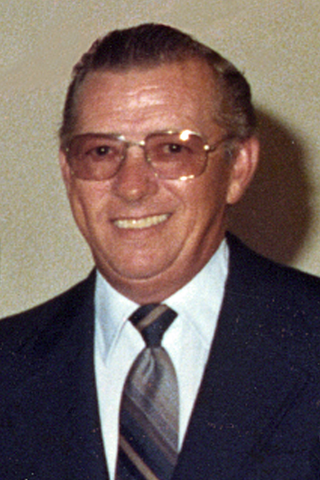 "Always on Sunday he would play golf at the Air Force Base, said his sister Nina Austin, who lives out of state. "And that's what he did--played golf with a friend, and that's the last time he was seen alive."

Everyone who knew Stephenson said he was not someone to break routine. On Sundays, his routine included golfing, going home after golf to change clothes, and making a snack of popcorn and soda.

Austin said she knows her brother made it home from the golf course that Sunday because the autopsy revealed he had popcorn in his stomach. But what happened next is a mystery.

"He was a civilian employee at the base and he didn't show up for work," said Austin. Stephenson had retired early after serving in five countries and eight states, but he went back to work to keep himself busy.

The weekend he disappeared, he was home alone. His wife had been out of town for the weekend in Phoenix with a friend.

When the base called Stephenson's wife Susanne, she came home to find his car was not in the garage, but his glasses were left at the house. Glasses, Austin said, Stephenson desperately needed--even for short trips from the bedroom to the bathroom.

When Tucson Police Department detectives arrived at the Stephenson home later that evening, an anonymous call came in demanding $20,000 and Stephenson's glasses. But the caller never left instructions on how to wire the money or where to leave it.

Stephenson was missing for six more days. Then another anonymous call came into the auto mall. The caller reported a stalled out car and asked for Jim Click to tow it back to their center.

"They towed the car...and his body was inside," said Austin.

Employees at the auto mall reported a foul odor coming from the car and called TPD. When officers arrived, they found Stephenson wrapped in his comforter from his bedroom tied with a nylon strap in the trunk of the car.

"They found a secretion on the nylon strap, but it was too deteriorated--they couldn't do what they could do now," Austin said of the lack of DNA evidence processing.

With no DNA evidence and no suspects, the case ran cold.

Austin said the only hint of a suspect came from a rumor from a witness. "We heard that there were three men that came to the golf course that day and talked to my brother, but that's just hearsay," said Austin.

Hearsay that didn't lead to anything concrete. "We would like to find somebody to blame, but of course we have to prove it."

There was never enough proof for an arrest, and Nina Austin says several of her and Thomas' siblings have passed without closure. 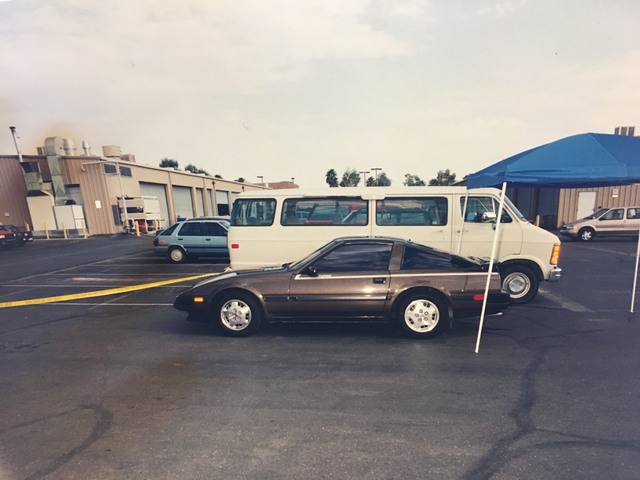 Austin said, "it was their last wish to know."

She says she just wants closure for her brother, who she described as: "such a good person. Kind and compassionate from a very young age. He's a preacher's grandson. He was always a good boy. He went in the military when he was 17, so he didn't have the chance to get in trouble. He believed in live and let live. He is the least likely person, we can't understand it." 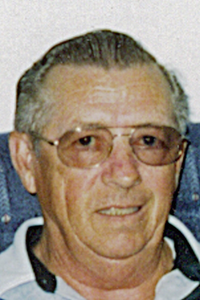 Austin said she and her family still cannot believe what happened.

"We thought he would come home, we never thought in our wildest dreams this would happen, and we still don't know, and we probably never will," said Austin.

Now, each year, the family still celebrates Stephenson's birthday. "We put flowers on his grave. It doesn't seem possible that's it been 20 years," said Austin.

Nearly 20 years have passed, but Austin still prays for closure. "We hope beyond hope, we hope he wasn't looking into the eyes of someone he knew or someone he loved. we hope we find the evil who did this and his daughter will have peace."

Tucson Police Department continues to investigate the murder, and asks anyone with information to call the department immediately.