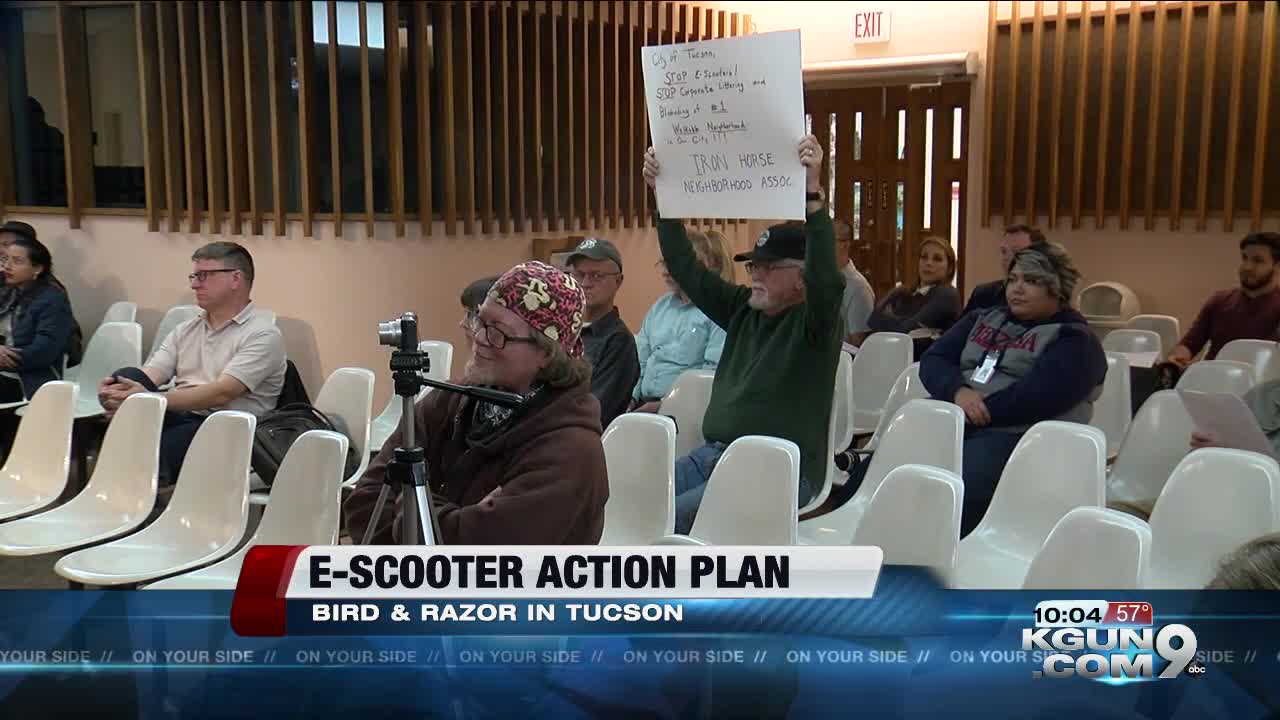 The city council is asking electric scooter companies operating in Tucson to come up with an action plan to reduce safety concerns. 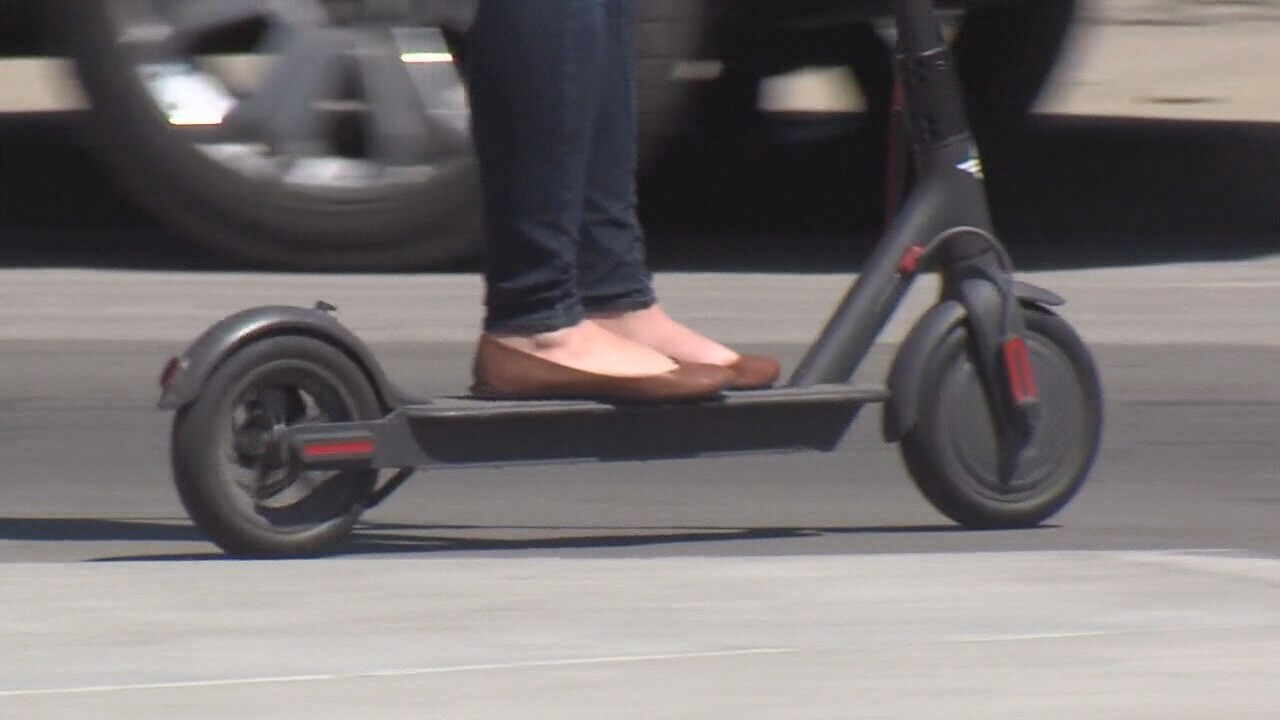 TUCSON, Ariz. — The city council is asking electric scooter companies operating in Tucson to come up with an action plan to reduce safety concerns.

Kozachik says they're causing too much clutter, and "Bird" and "Razor" aren't doing enough to keep the scooters in the correct docking stations.

Kozachik also says people have been riding them against the direction of traffic and using one scooter for multiple riders.

Ward 6 Councilmember Steve Kozachik said "Cities all over the world are recognizing that these things without a docking station and without enforcement mechanisms in place, don't belong in the city of Tucson, don't belong on 4th Avenue and downtown. The rest of the council thinks that they can see some success in terms of enforcement and safety. I guess we'll see."

The six-month pilot program started less than three months ago.