Chandler man accused of having sex with 2 teenage girls 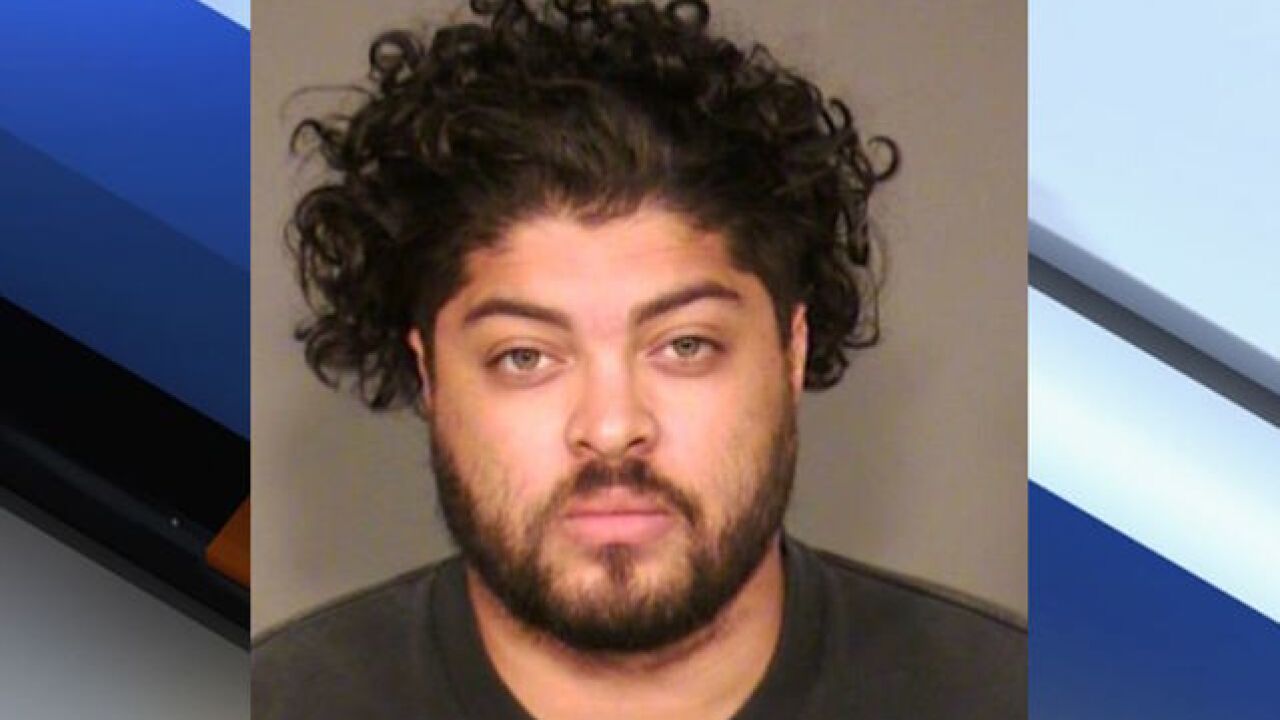 Police say a Chandler man has been arrested for allegedly having sex with two teenage girls.

They say 27-year-old Jarrell Caleb Moss is being held in a Maricopa County Jail on suspicion of one count each of sex abuse, sex assault and child molestation.

It was unclear Thursday if Moss has a lawyer yet.