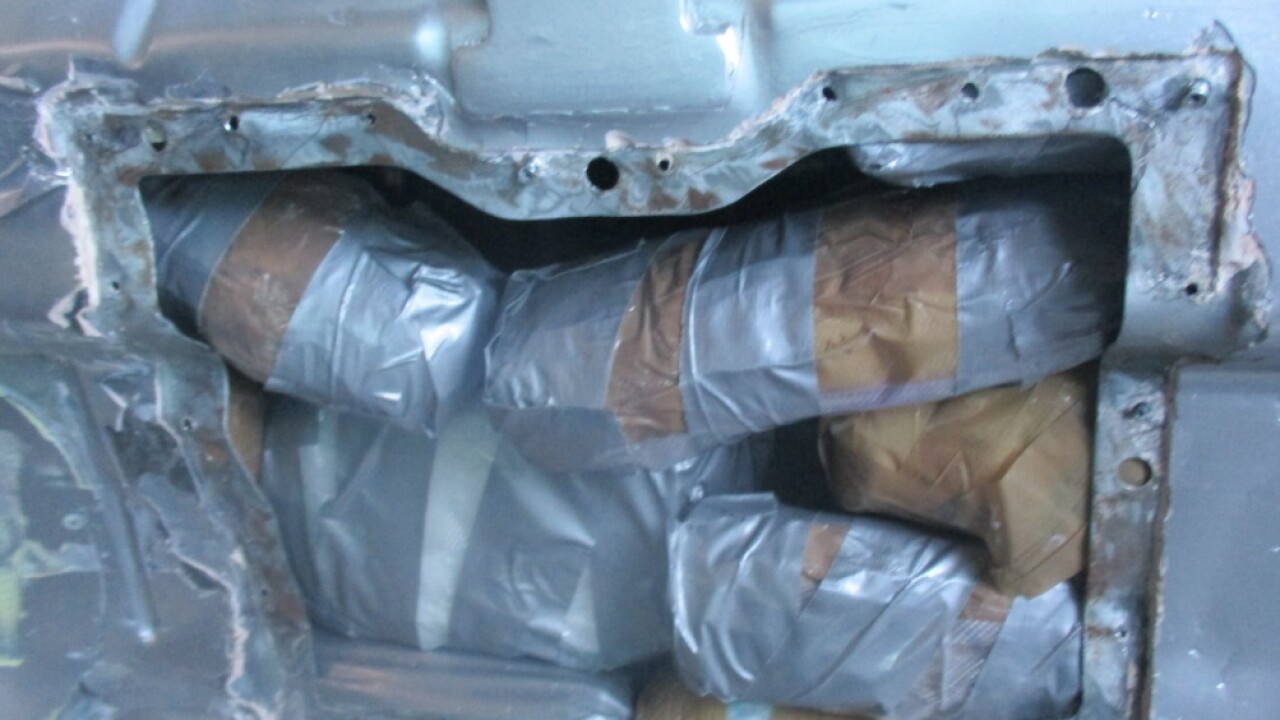 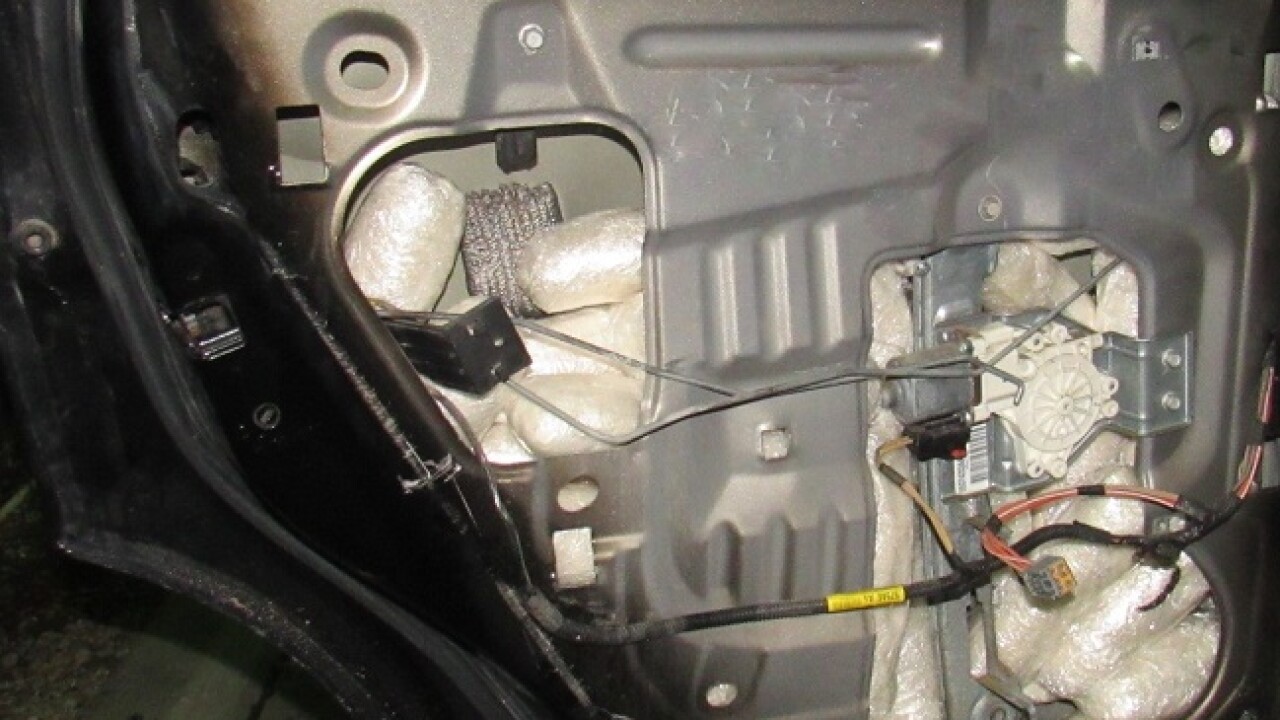 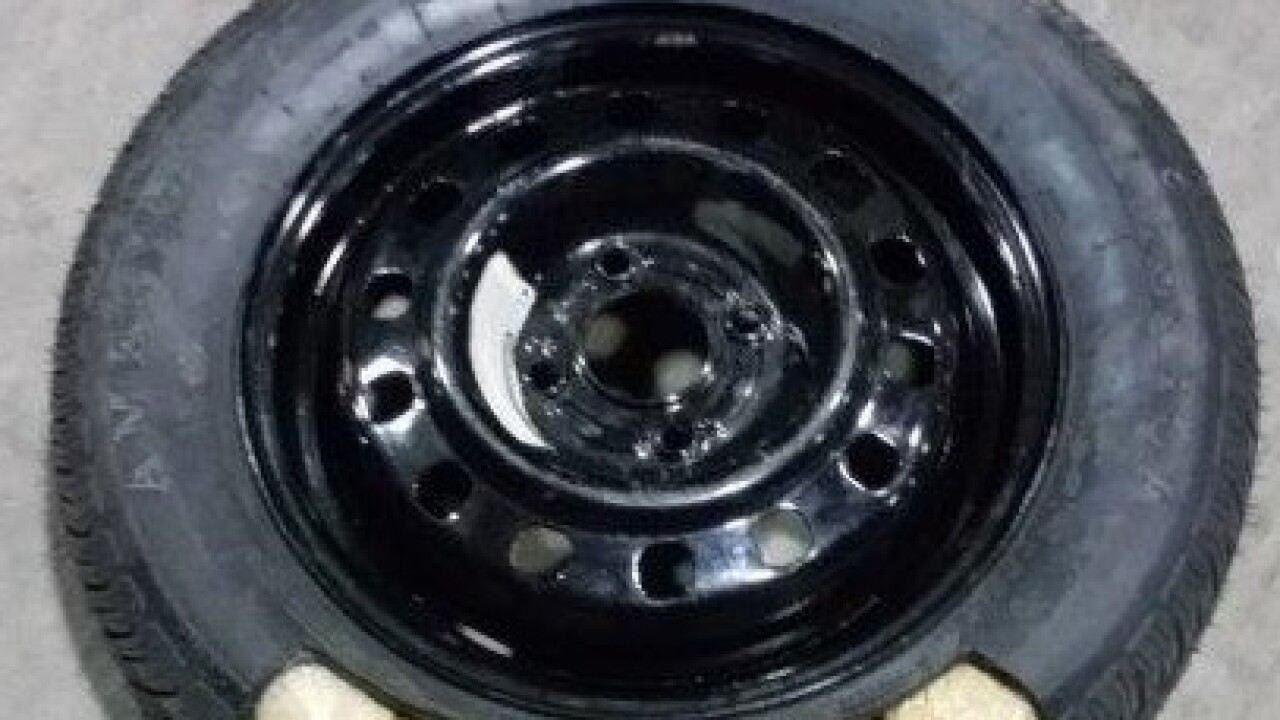 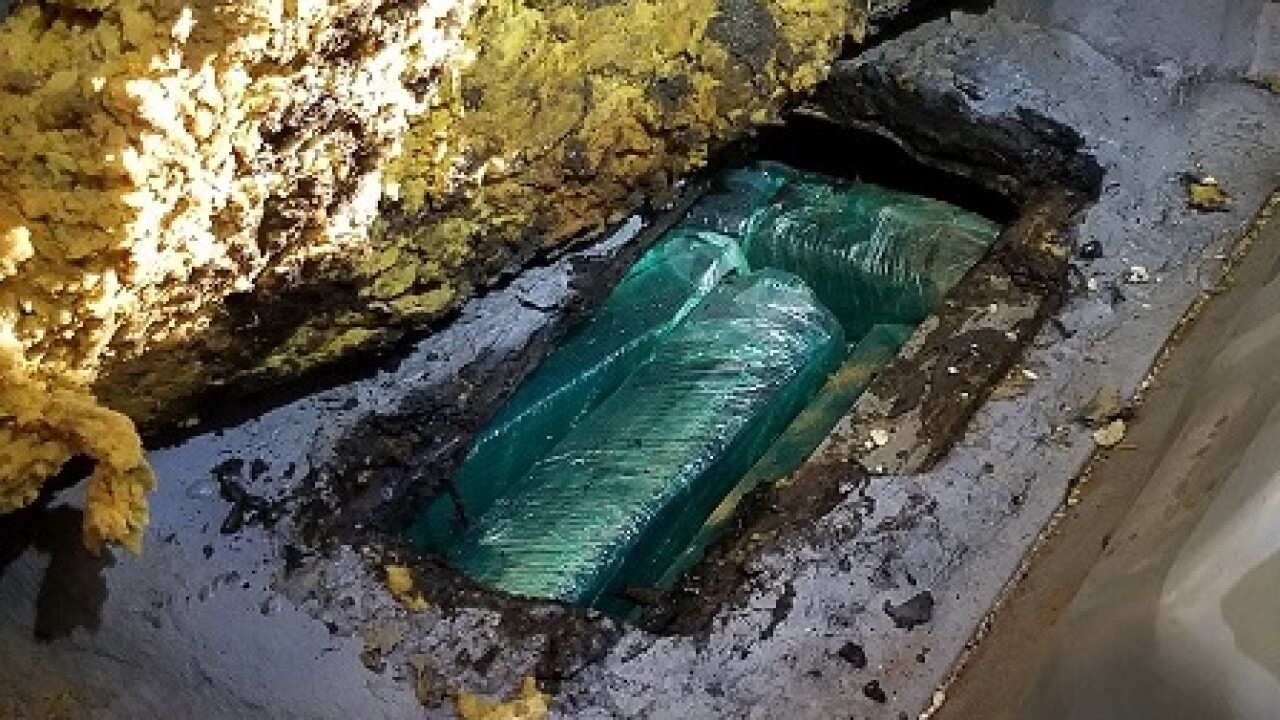 Early Friday morning, officer stopped an 18-year-old man for a search of his Dodge sedan as he attempted to cross into the U.S. at the Port of San Luis. A CBP canine smelled a scent from the vehicle where officers found 80 packages of drugs in the doors. The drugs were worth $134,000, and nearly 81 pounds of meth.

On Friday morning, officers stopped a 31-year-old Caborca, Sonora, Mexico man for a search of his Dodge truck at the Port of Lukeville as he attempted to enter the U.S. A CBP canine detected a scent from the vehicle where officers discovered more than 50 packages of drugs in the truck's frame rails. The drugs were worth approximately $92,000, and nearly 56 pounds of meth.

Friday afternoon, officers selected a 37-year-old Phoenix woman for a search as she attempted to enter the U.S at the Dennis DeConcini Crossing’s Pedestrian area. An alert from a CBP canine led officers to find a single package of fentanyl worth nearly $25,000.

Later Friday evening, officer stopped a 31-year-old Mexican woman for a search of her KIA compact sedan as she attempted to enter the U.S. through Dennis DeConcini Crossing’s. Officers discovered nearly 14 pounds of meth worth $23,000 in the spare tire.

On Saturday morning, officers stopped a a 36-year-old Indio, California man for a search of his Toyota sedan at the DeConcini Crossing. A canine led officer to find more than 180 packages of meth worth $222,000.

Later Saturday morning, officers stopped a 38-year-old Mexican woman for a search of her Ford SUV at the Port of Lukeville. A canine alerted officers to find over 69 pounds of meth worth $115,000 in the back quarter panel of the vehicle.

On Sunday morning, officers stopped a 29-year-old Mexican woman for a search of her Nissan SUV at the DeConcini Crossing. Officers found a dozen packages of cocaine worth nearly $338,000.

Officers seized the vehicles, and the drugs and the individuals were turned over to U.S. Immigration and Customs Enforcement’s Homeland Security Investigations.