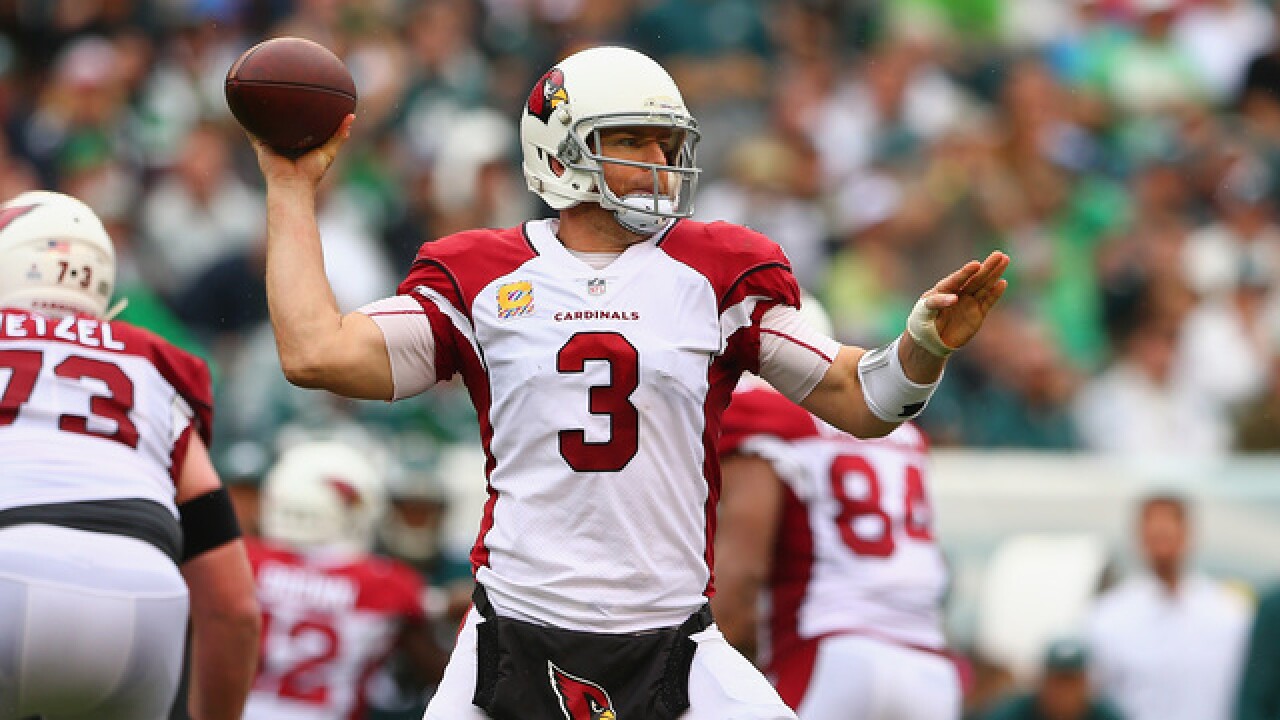 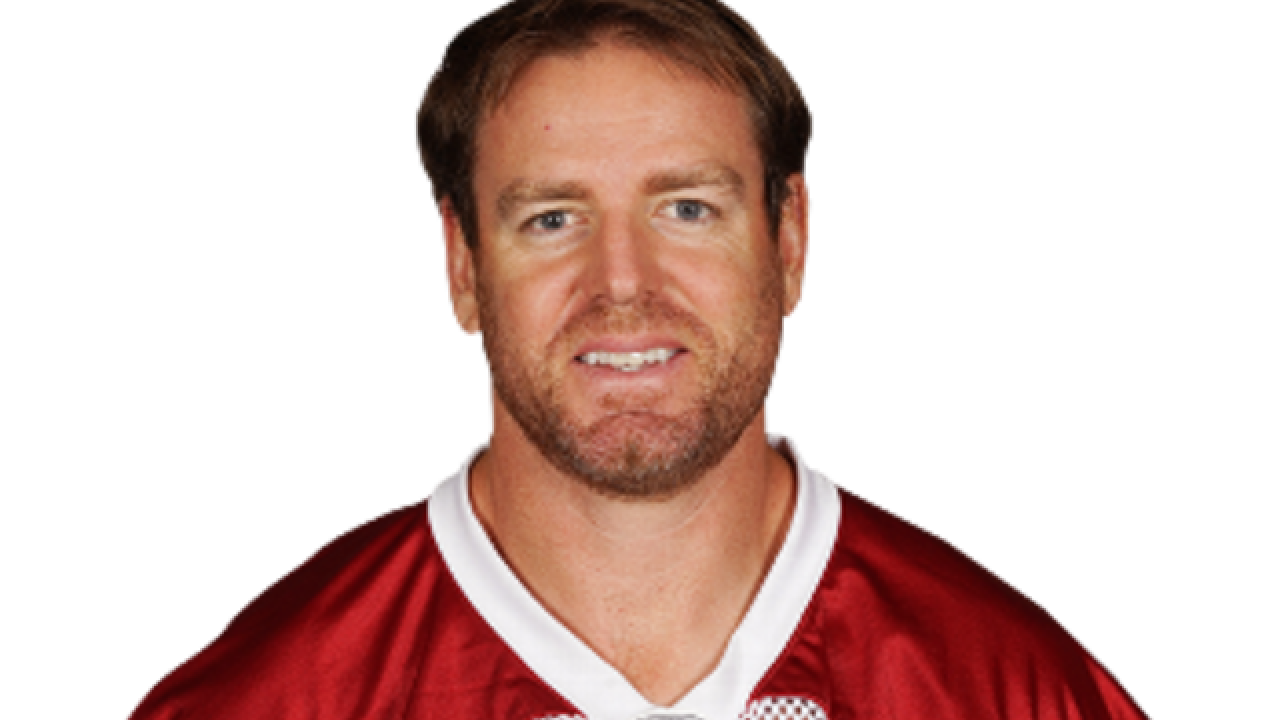 An open letter from Carson Palmer.

Palmer missed the second half of the season because of a broken arm after taking a hit against the Los Angeles Rams in London. He played seven games for the Cardinals in 2017, and threw for 7 touchdowns with 9 interceptions before being injured.

Drew Stanton and Blaine Gabbert split playing time for the Cardinals for the rest of the season.

Palmer was drafted with the first pick in 2003 by the Cincinnati Bengals and played for them for eight seasons before being traded to the Oakland Raiders.

Larry Fitzgerald has still not announced whether or not he will return for another season.