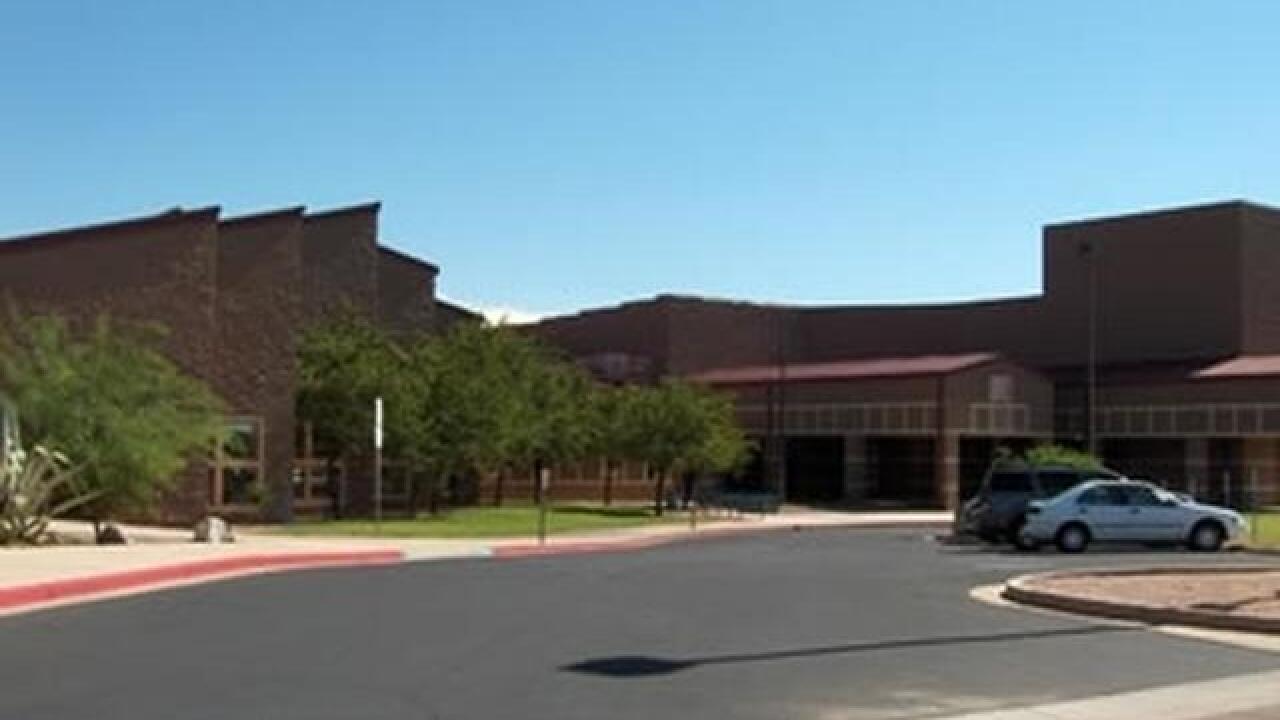 A Sierra Vista high school is being evacuated Wednesday afternoon after the school received a bomb threat.

Buena High School received the bomb threat at around 11:15 a.m., according to a Facebook post from the Sierra Vista Unified School District No. 68:

The school says students are being evacuated to Rothery Educational Service Center. Parents are asked to bring photo I.D. to pick up their children at that location.

The district says it plans to update parents on the situation later Wednesday afternoon.

This is a developing story. Stay with KGUN9.com for the latest updates.