President Donald Trump continues to maintain he will construct a wall along the United States-Mexico border, and that Mexico will pay for it.

President Donald Trump continues to maintain he will construct a wall along the United States-Mexico border, and that Mexico will pay for it.

"A nation without borders is not a nation," President Trump said after signing an executive order to build the wall. "Beginning today, the United States of America gets back control of its borders -- gets back it's borders." 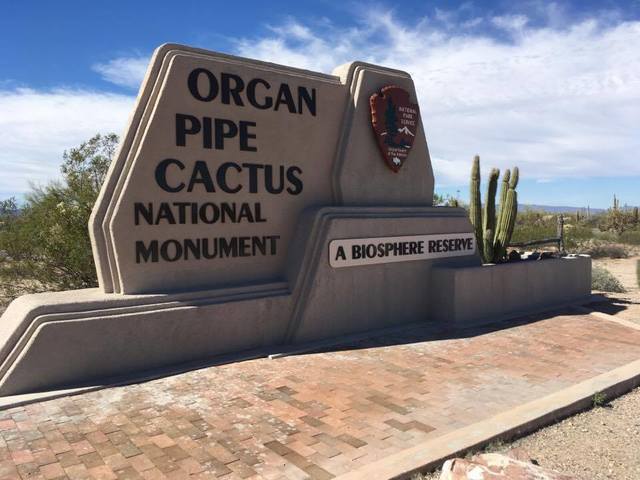 The area is no stranger to illegal crossings, bringing both drug and human trafficking through the lands. At one point, it was such a hotbed for them the park ended up closing may parts for nearly a decade. This was because in 2002, ranger Kris Eggle was killed after a deadly run in with cartel members.

But in 2014, all 517 square miles of the park reopened. Despite warning signs posted throughout the park saying things like, "smuggling and illegal immigration may be encountered in this area," officials say the park is very safe to visit. This is because of the addition of more Border Patrol Agents and National Park Rangers, as well as fences along the entirety of the park's border with Mexico -- 30 miles. 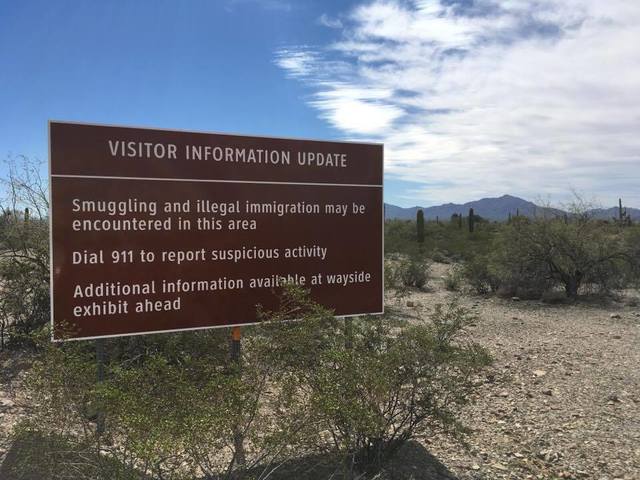 How would a border wall change what's in place at the park?

Right now, there is about 5 miles of pedestrian fencing that goes along the border of the park, and 30 miles of vehicle barriers. 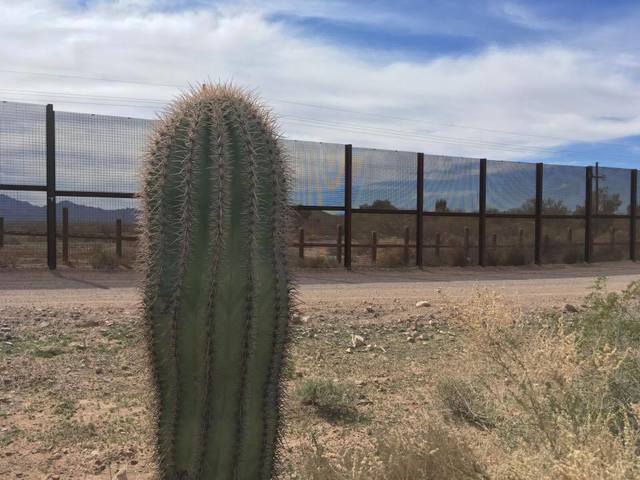 At this point, the National Park Service has no plans, giving KGUN9 this statement:

"The National Park Service has not received guidance or instruction relating to the construction of a wall along the southwest border."
Until park officials receive a directive from the federal government, the current fences along the border of the Organ Pipe Cactus National Monument will remain.
PHOTO GALLERY: Organ Pipe Cactus National Monument
Copyright 2017 Scripps Media, Inc. All rights reserved. This material may not be published, broadcast, rewritten, or redistributed.