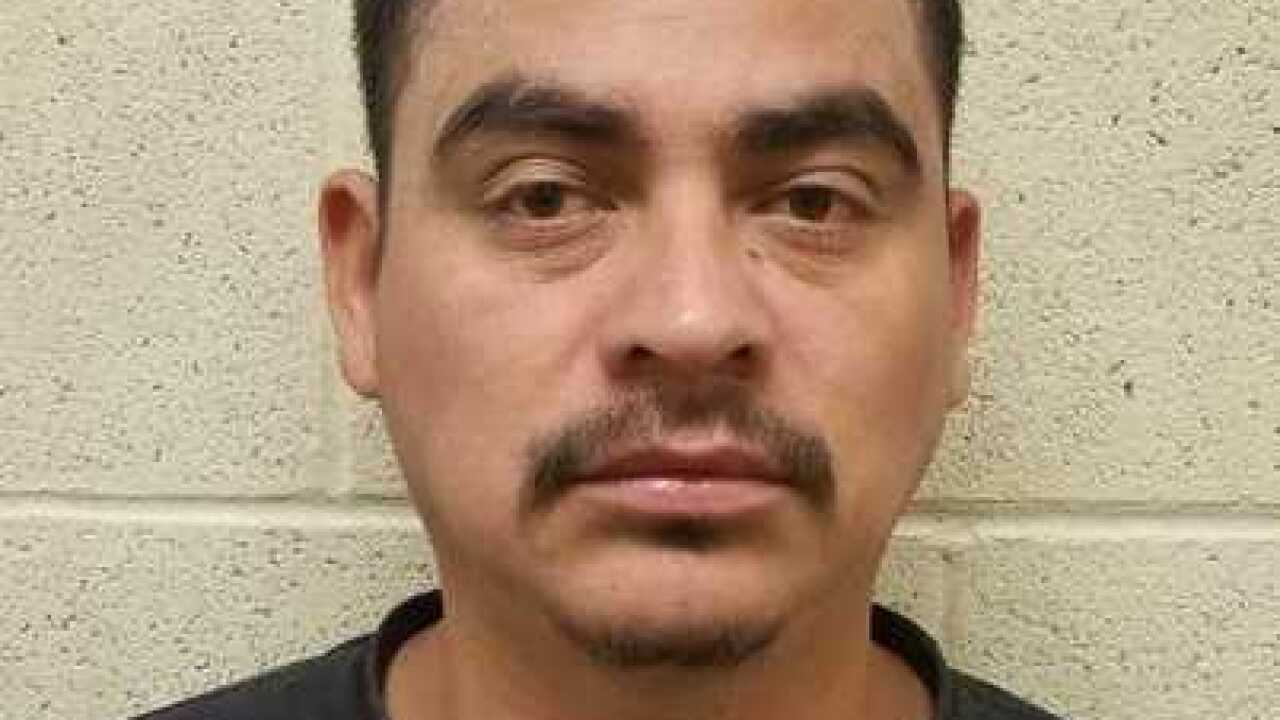 US CUSTOMS AND BORDER PROTECTION

After checking his records and processing the man at the Nogales Station, they found that Jesus Ojeda-Ricardez was convicted for having sexual relations with a minor back in the year 2006. He was also convicted of domestic violence in Riverside County, California.

Ojeda-Ricardez is still in custody, waiting for prosecution for re-entering the country illegally as an aggravated felon.