Border Patrol agents have made over 1,000 rescues 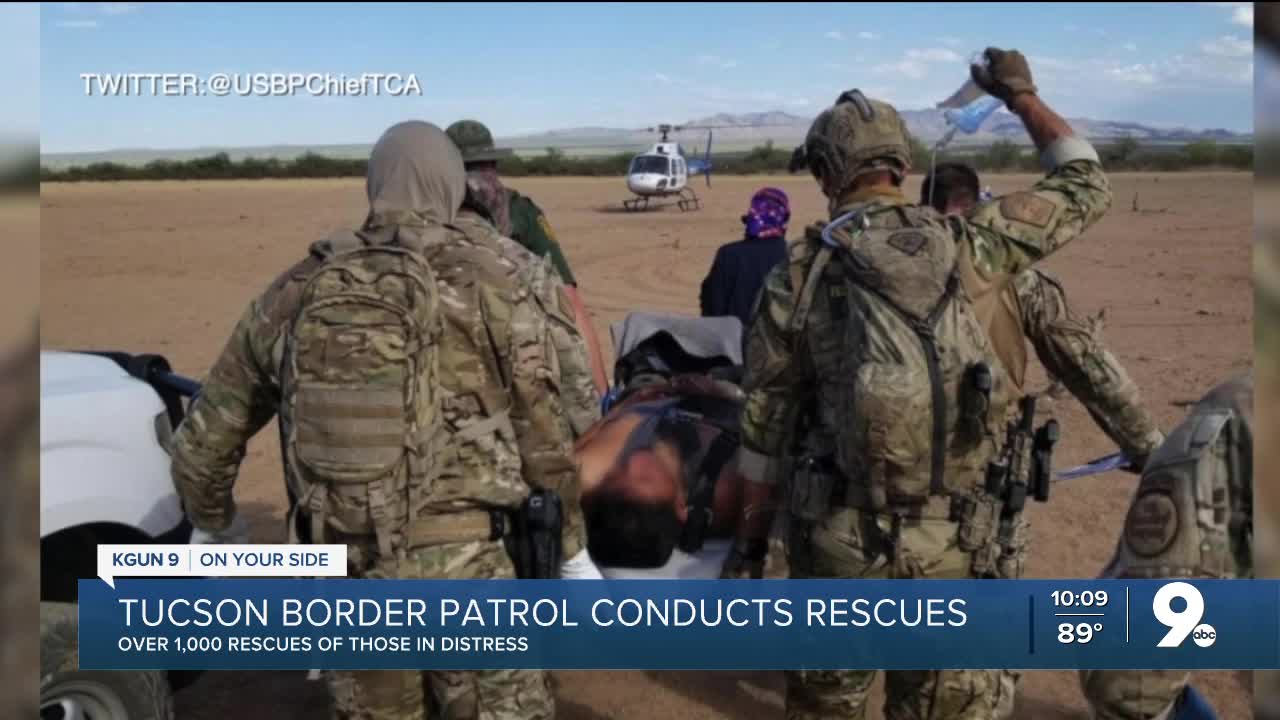 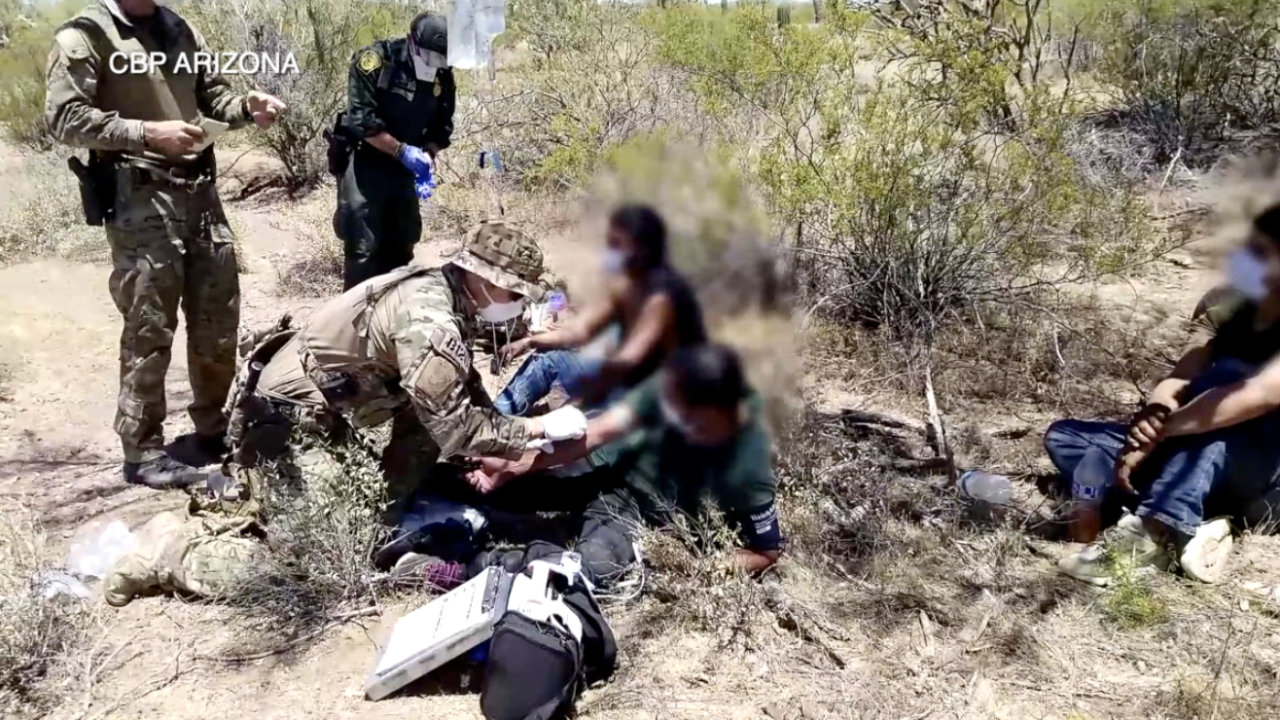 TUCSON, Ariz. — There have been over 1,000 rescues by border patrol agents in the Tucson Sector, already surpassing last year's total of 924.

“We’ve seen a tremendous about of people injured out here, but one of the most common is heat-related illness and dehydration. We will see people who have fallen-- broken bones, bumps and bruises. Who ultimately can’t make the journey," said Agent Joe Curran.

On July 11, Tucson border patrol agents rescued 10 people in a matter of 24 hours, according to Chief Roy Villareal.

Although border patrol doesn't just rescue migrants, agents said some of the most severe injuries are at the hands of smugglers. They add many times those trekking through the desert don't have enough water to sustain the journey.

“A lot of times what these people will do is they will call 911 or walk to one of these rescue beacons or call 911 on their cell phone,” explained Agent Curran.

More than 30 rescue beacons are spread out across the Tucson-area desert for those in distress to call for help.

“They’re self-contained solar-powered towers which on a good night can be seen visible for about 10 miles away," explained Agent Curran.

That's when agents are dispatched.

The Border Patrol, Search, Trauma, and Rescue (BORSTAR) unit is made up of specially trained EMT's and paramedics who are equipped to help those in distress.

Although not all those rescued are crossing the border illegally, those that are sent for processing once they are treated.