Board of supes candidate being investigated for breaking election laws 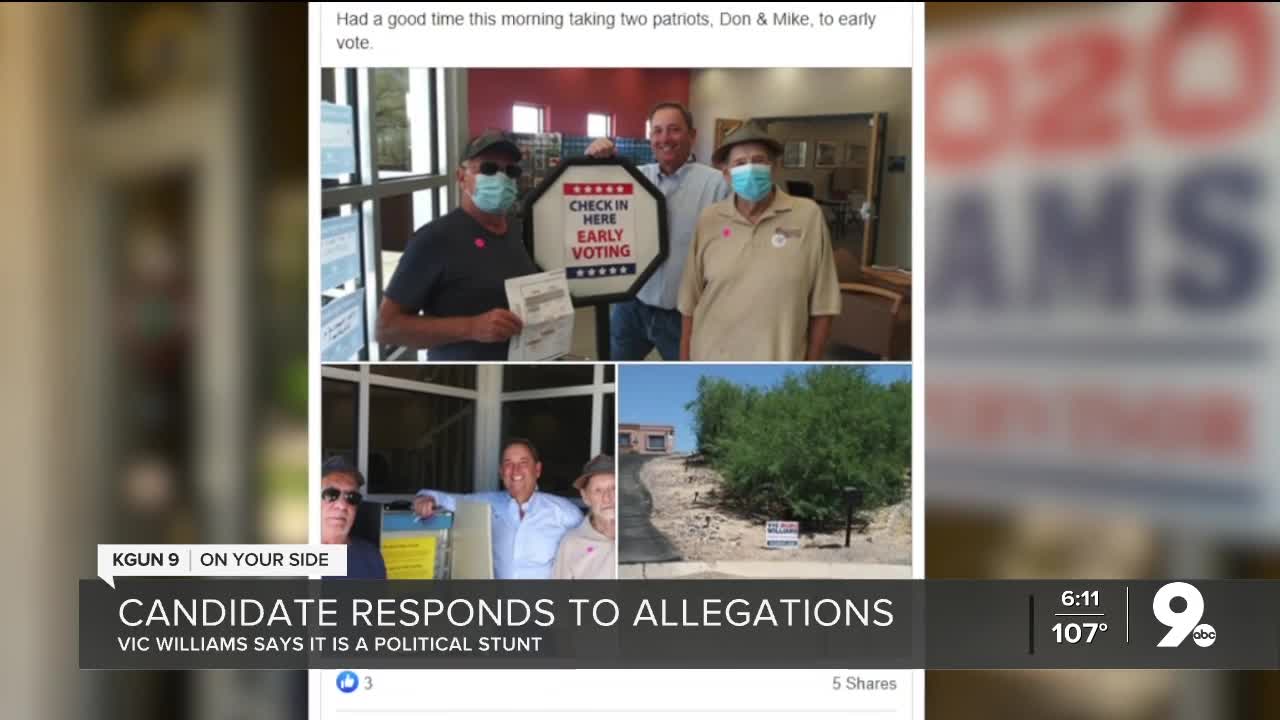 A board of supes candidate says he didn't break election laws 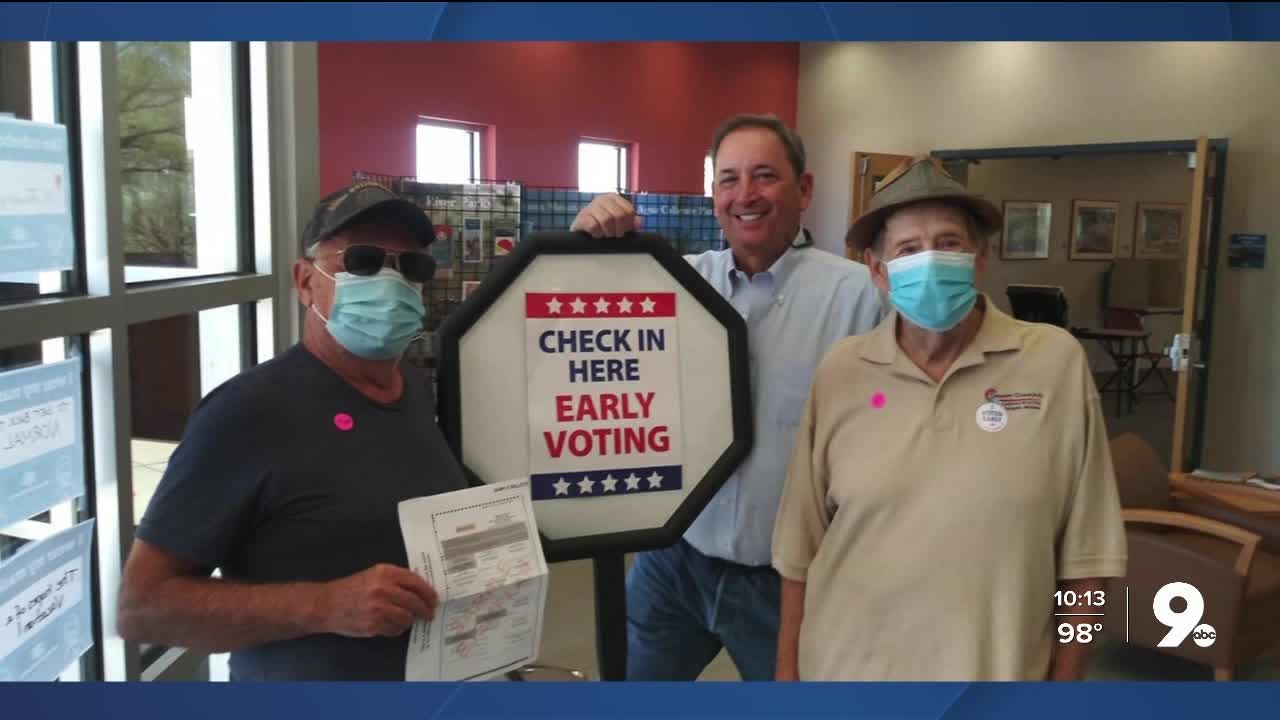 TUCSON, Ariz. — A Pima County Board of Supervisors candidate is now being investigated for breaking election laws.

Arizona state law says no one is allowed to take photos within 75 feet of a polling place.

One shows him directly in front of the building and the other shows him actually inside.

A letter from the recorder's office says they are referring Williams to the county attorney's office for possible prosecution.

Williams told KGUN9 that he was not inside the polling area of the building, but directly outside.

"This is a politically motivated stunt by F Ann Rodriguez either she doesn't understand the laws or she's trying to do in the 11th hour to derail my campaign," he said.

He also added that state law allows the use of phones inside multipurpose buildings such as the voting site.