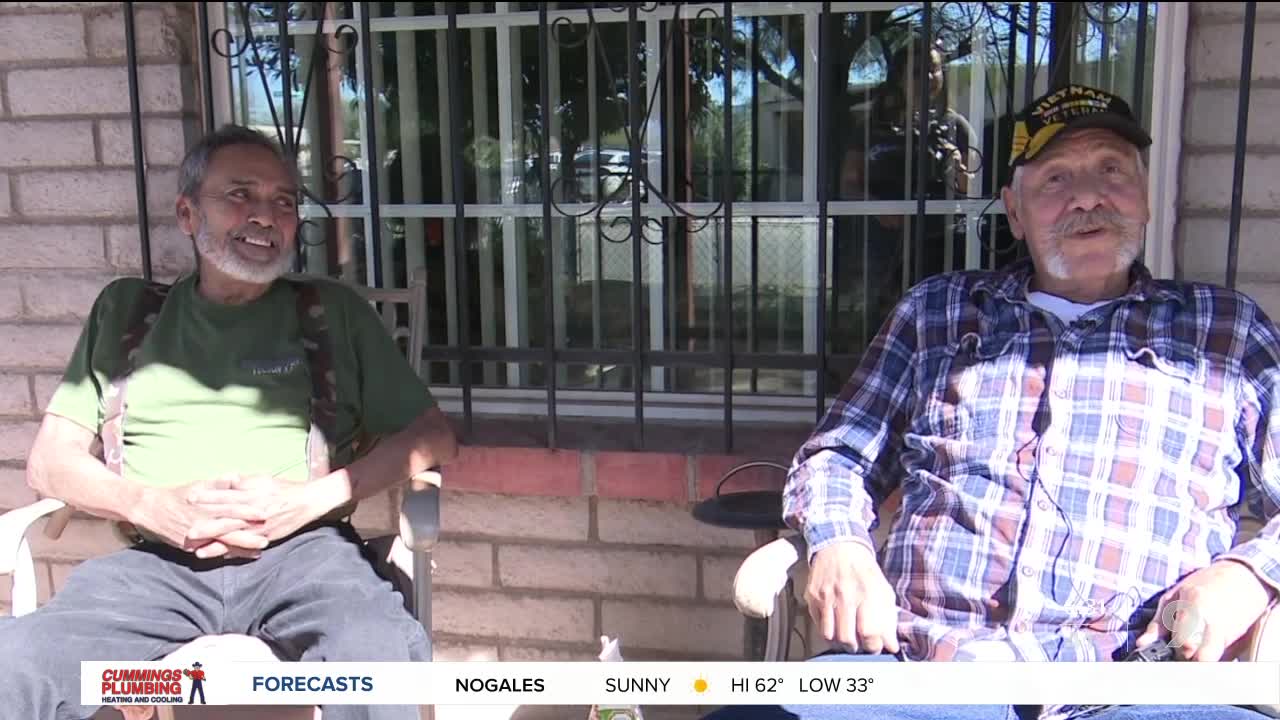 Two men saved a young girl after she was attacked by a dog in the Barrio Hollywood Neighborhood. 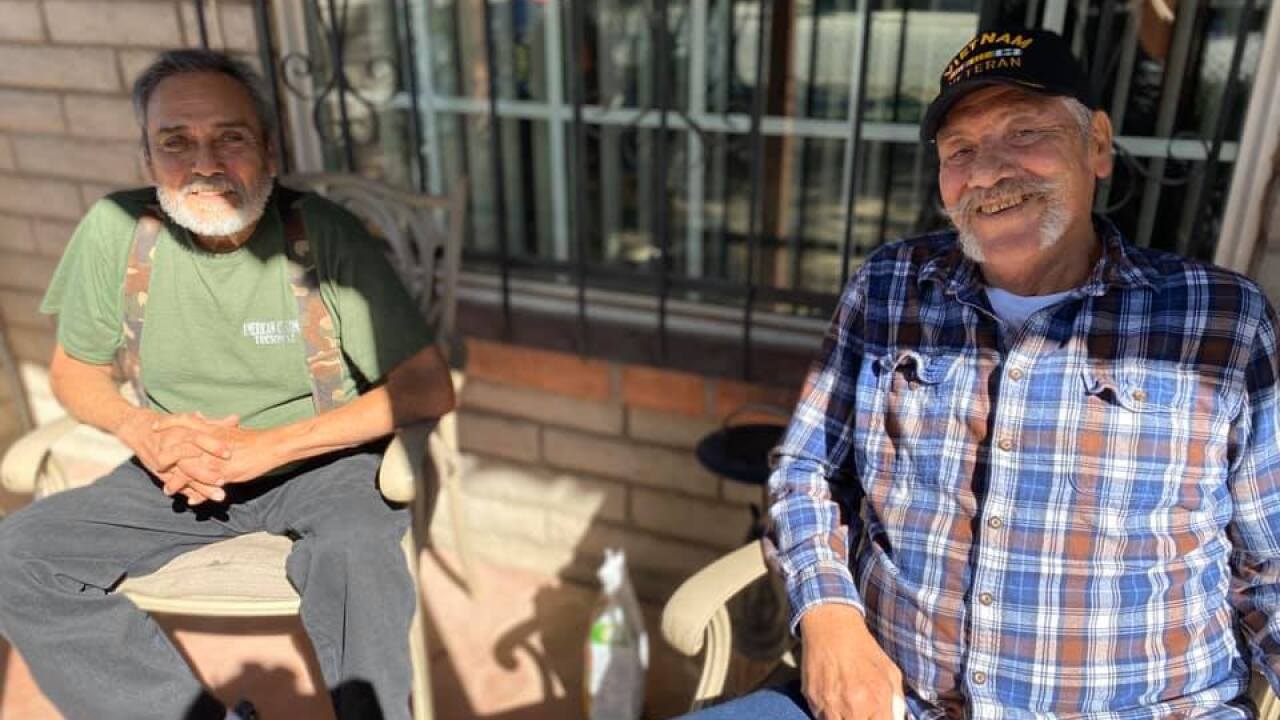 TUCSON, Ariz. — Two men saved a young girl after she was attacked by a dog in the Barrio Hollywood Neighborhood.

On Monday Feb. 10, two men, Robert Bonillas and Henry Pacho, said they were enjoying a cup of coffee on their front porch, something they said they do every morning.

It was around 8 a.m. when they said they noticed their neighbor's dog had got out of the fence.

"We had seen a lady with a little girl coming this way, and then all of a sudden we heard the lady go 'nice boy, nice boy,'" Bonillas said. "Then, we heard the (makes growling noise) and that's when he attacked her."

Robert said that's when Henry looked at him and told him to get up and grab the rake, as Henry grabbed a nearby pipe to make noise and distract the dog.

"We went to the middle of the street, in the corner there, and then the dog heard us then turned around and started charging at us," Bonillas said.

This gave enough time for the little girl and woman to get on top of a parked white truck, while the two men said were being chased by the dog back behind their house's fence.

They said a neighbor must have called 911 because minutes later they saw the Tucson Police Department show up and we're able to sedate the dog.

"These two heroes came to the aid of a little girl that was being attacked by a vicious dog. They dropped what they were doing and ran to the rescue. They were able to intervene early enough so that the child only sustained superficial injuries. I went over to shake each of their hands and inform them that it is these acts of heroics that matter in the interim between the incident and a police response. Job well done men!"

For Henry and Robert, they said they just wanted to be able to help out their neighbor because it's important that we all look out for each other.