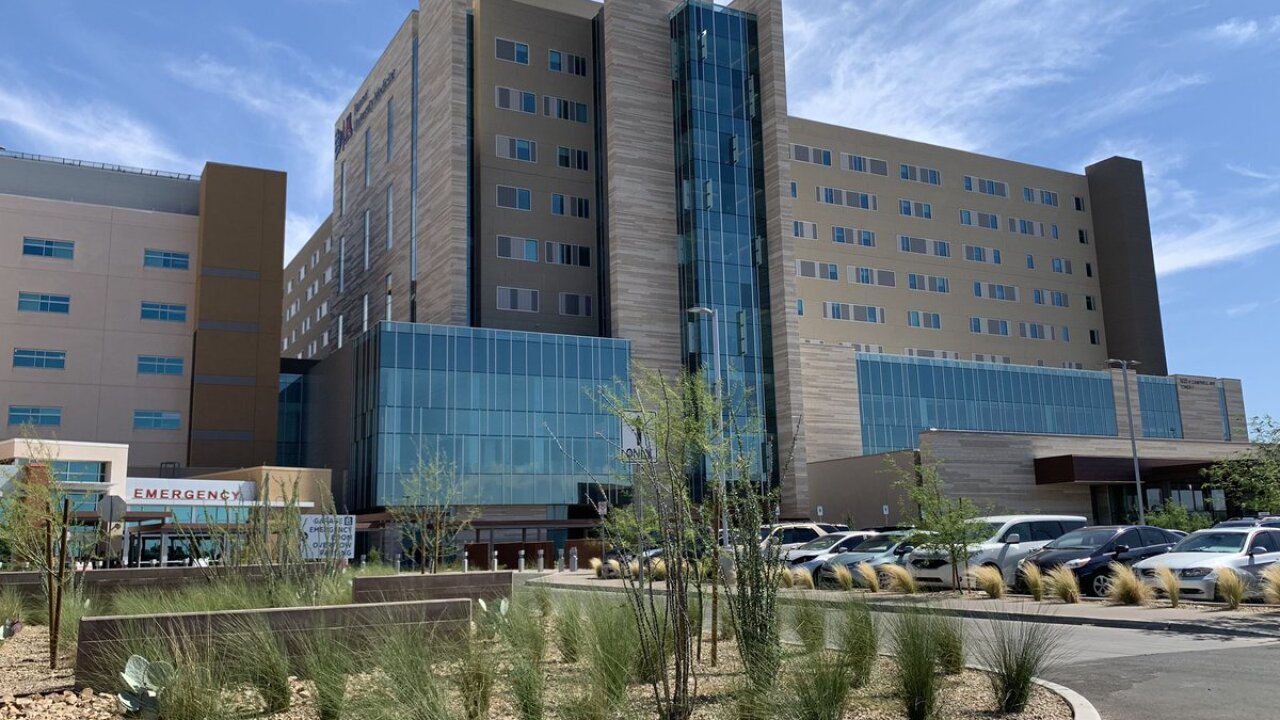 TUCSON, Ariz. — The statistics from Banner UMC are staggering. Since 2014, more than 800 people were sent to that hospital after being shot.

As the number of victims climbs each year, staff at Banner are now collecting data on these injuries to learn more about why they're happening.

Gun violence across the country is on the rise. Gun deaths reached a nearly 40-year high in 2017, according to the CDC.

People with gunshot wounds are some of the more commonly seen patients at Banner UMC. Once every three days, someone is going to the hospital because of a gunshot wound.

Dr. Bellal Joseph is the Chief of Trauma at Banner. He says in the ER, they're not only there to treat the victims. They want to help stop them from coming to the hospital altogether.

Staff are working with the victims to learn more about where and why the shootings are happening.

What Dr. Joseph has found is the vast majority of gunshot wound victims -- 80 percent -- are victims of an assault.

"At that point, you really want to focus on one -- their healthcare," Dr. Joseph said. "But at that point, you have the opportunity to understand demographics, areas of injury, how common certain zipcodes [are]. And what we need to do, is then understand why these assaults are happening with the guns."

Some other statistics that stand out -- nearly all gunshot wound victims are fairly young. 95 percent are between the ages of 15 and 55.

About a third of all victims are shot in one of three zip codes:

85713 - This area runs from the southside, through South Tucson, to the southwest side.

85705 - This is a large region that includes the Amphi area and north of downtown Tucson.

"I can tell you, having lived in some rough cities throughout the country, Tucson is fairly violent when it comes to this kind of thing," Dr. Joseph said.

In addition to collecting and tracking data, Banner is also incorporating hospital-based violence intervention programs with the community and local schools.

Dr. Joseph says it's not about changing gun laws, or taking guns away. It's all about safety.

"I think it's always easy to take one side or the other, until you've seen a victim, or you are a victim of gun violence," he said.