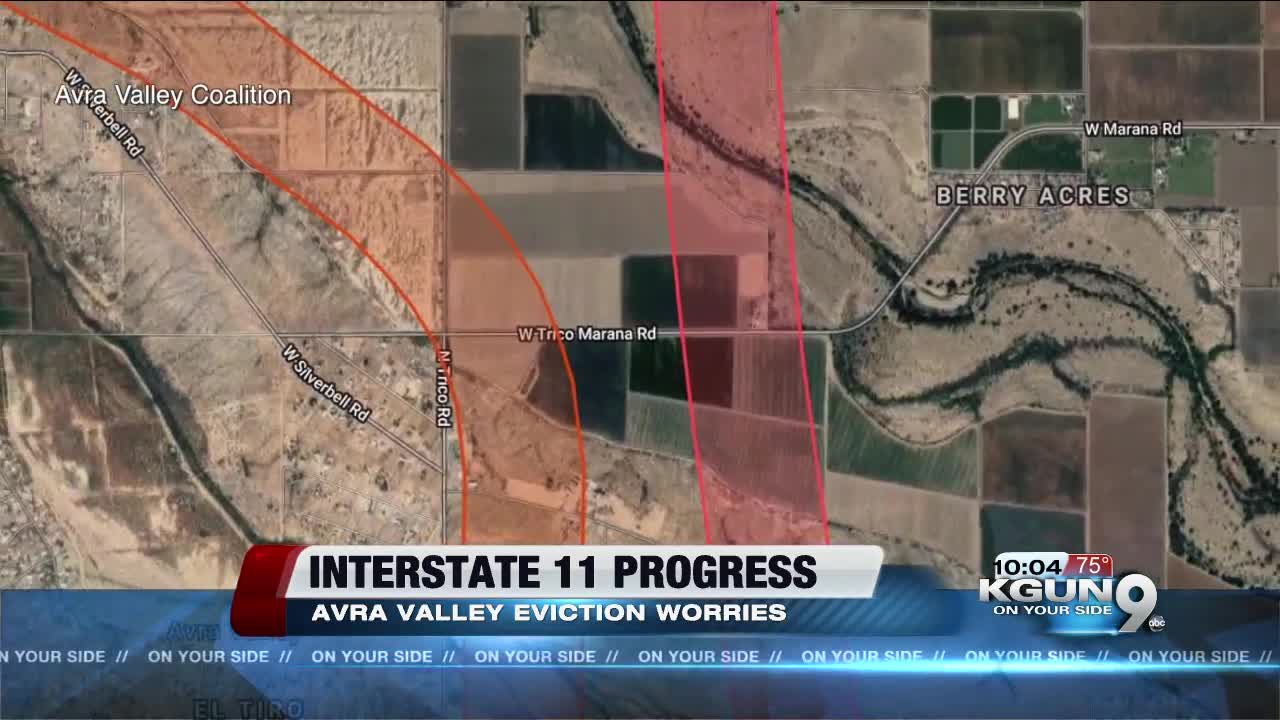 The Avra Valley Coalition recently obtained records from ADOT that show two potential routes for Interstate 11 to run through their communities, potentially evicting dozens of people. 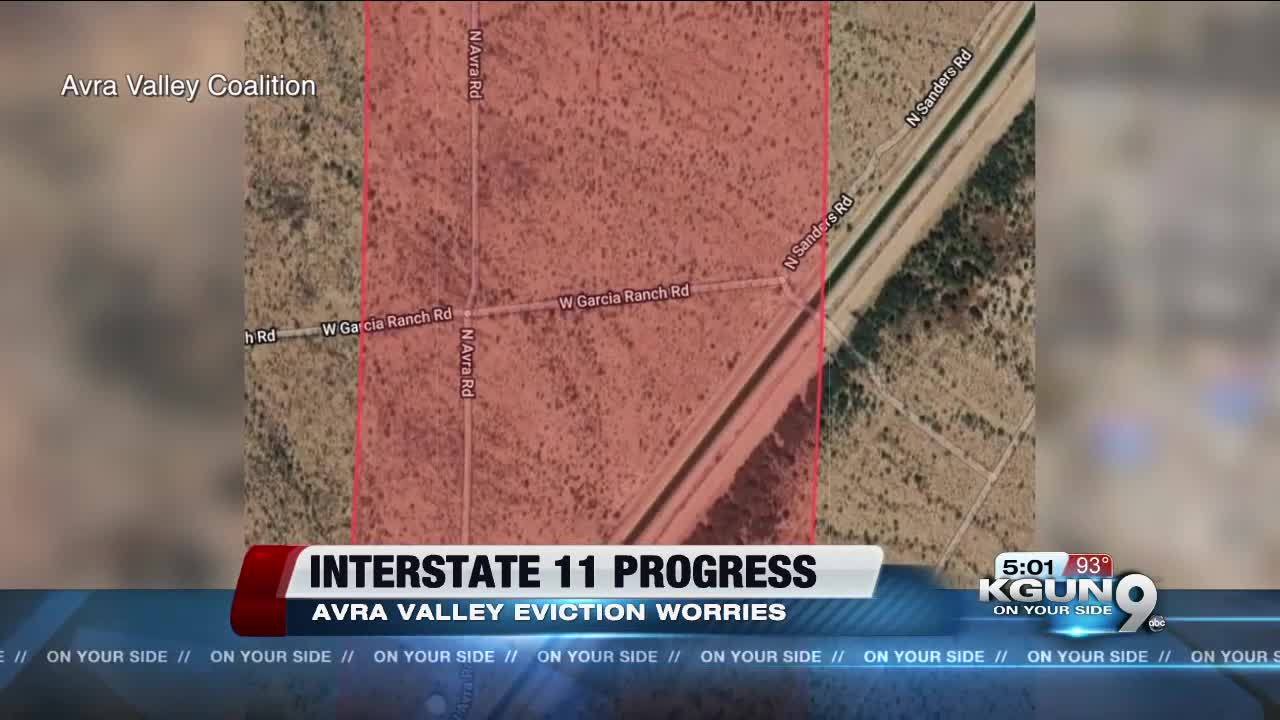 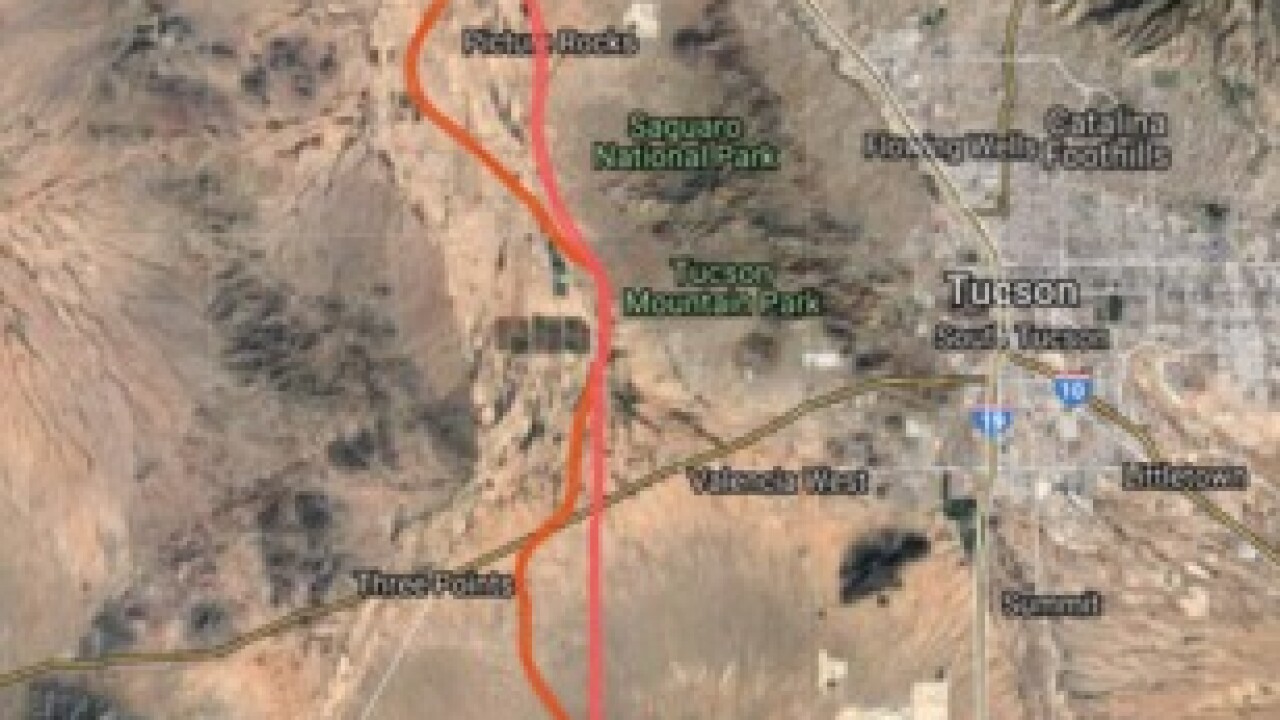 Opposition to Interstate 11 continues to grow among Avra Valley residents.

The Avra Valley Coalition has recently obtained records from the Arizona Department of Transportation that show two potential routes for the proposed highway that would connect Wickenburg to Nogales.

About 50 homes and businesses in the Avra Valley area will be effected along at least one of the routes, according to the records.

Avra Valley Coalition member Christopher Johnson says one of the routes goes right through his home on Avra Valley Road.

MAP: See where Interstate 11 goes through your land

The Avra Valley Coalition has created the interactive map with the proposed routes.

ADOT says I-11 is needed for population and employment growth. Johnson says expanding Interstate 10 would be a more viable option and would preserve existing homes, businesses, and wildlife in the area.

By the end of the year, ADOT is expected to release which route I-11 will take.