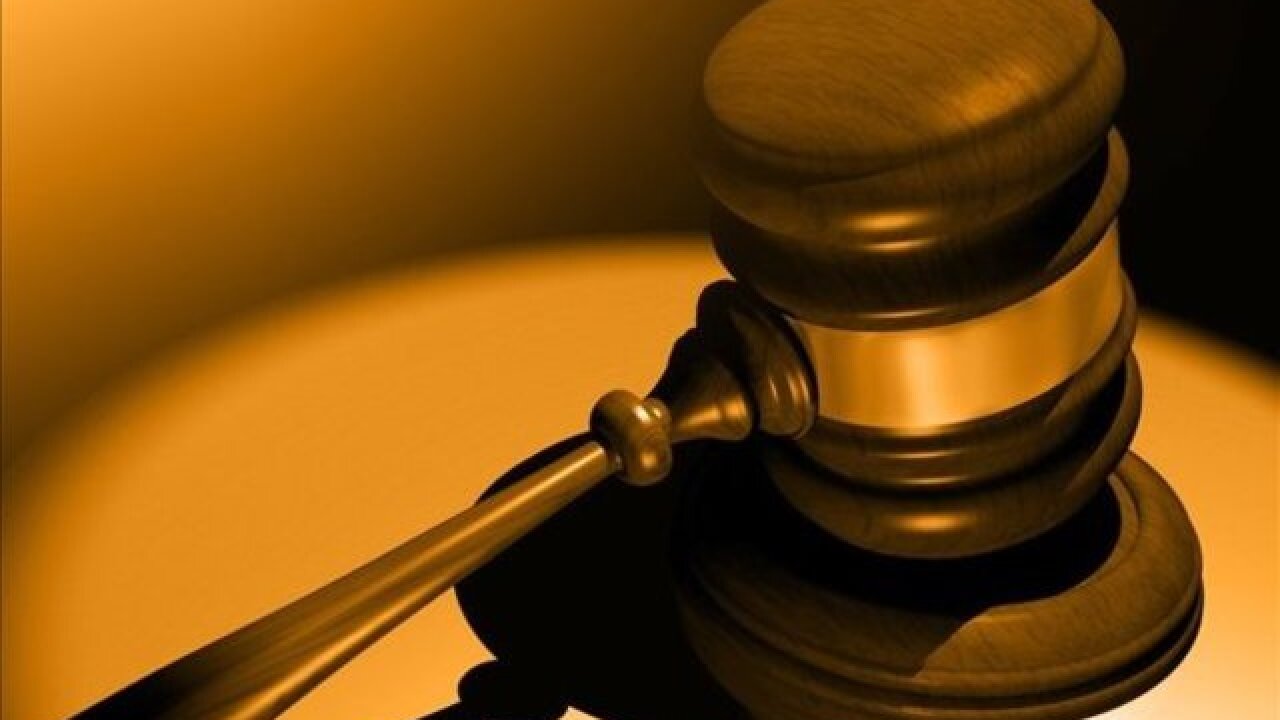 A Glendale woman has been sentenced to 15 months in federal prison for filing false tax returns.

Federal prosecutors say 40-year-old Jenniffer Torner Lopez previously pleaded guilty to one count of fraud in connection with identification documents and a separate count of illegal re-entry after deportation.

She then filed returns for numerous people who neither lived nor worked in the United States.

The Internal Revenue Service paid out more than $246,000 in tax refunds to Lopez, who put some of the money toward buying a house.

The court ordered Lopez to pay restitution to the IRS, which will be satisfied in part by forfeiting her home.