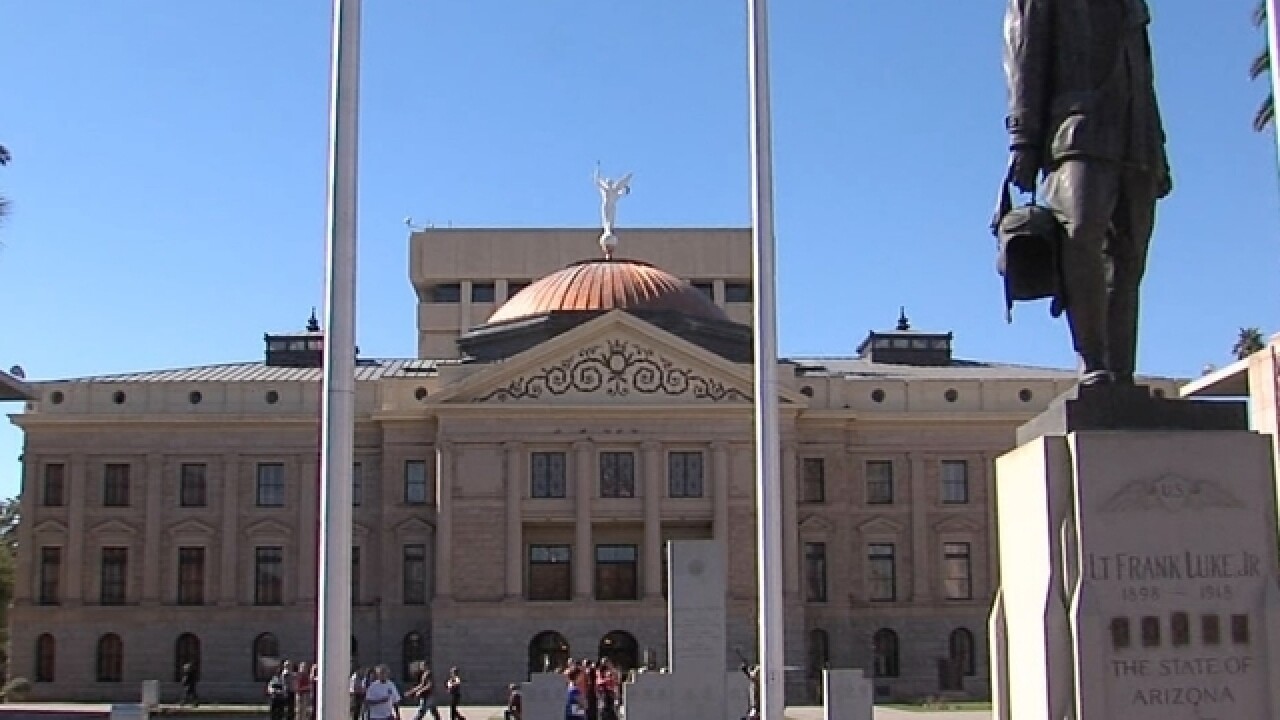 Teachers plan to gather at the state Capitol to protest their low pay, including some from west Phoenix schools who plan to skip their normal workday in a job action.

Wednesday's protest comes as educators try to persuade the Legislature and Republican Gov. Doug Ducey to boost their pay significantly.

Teachers in Arizona earn among the lowest salaries in the nation. Lawmakers and Ducey gave them a 1 percent raise last year and planned on awarding them another 1 percent of the budget being considered during the current legislative session.

Among those planning to attend the "Red for Ed" project are teachers from the Pendergast Elementary School District in Glendale and north Phoenix. Teachers from at least three district schools plan to call in sick and head to the Capitol.