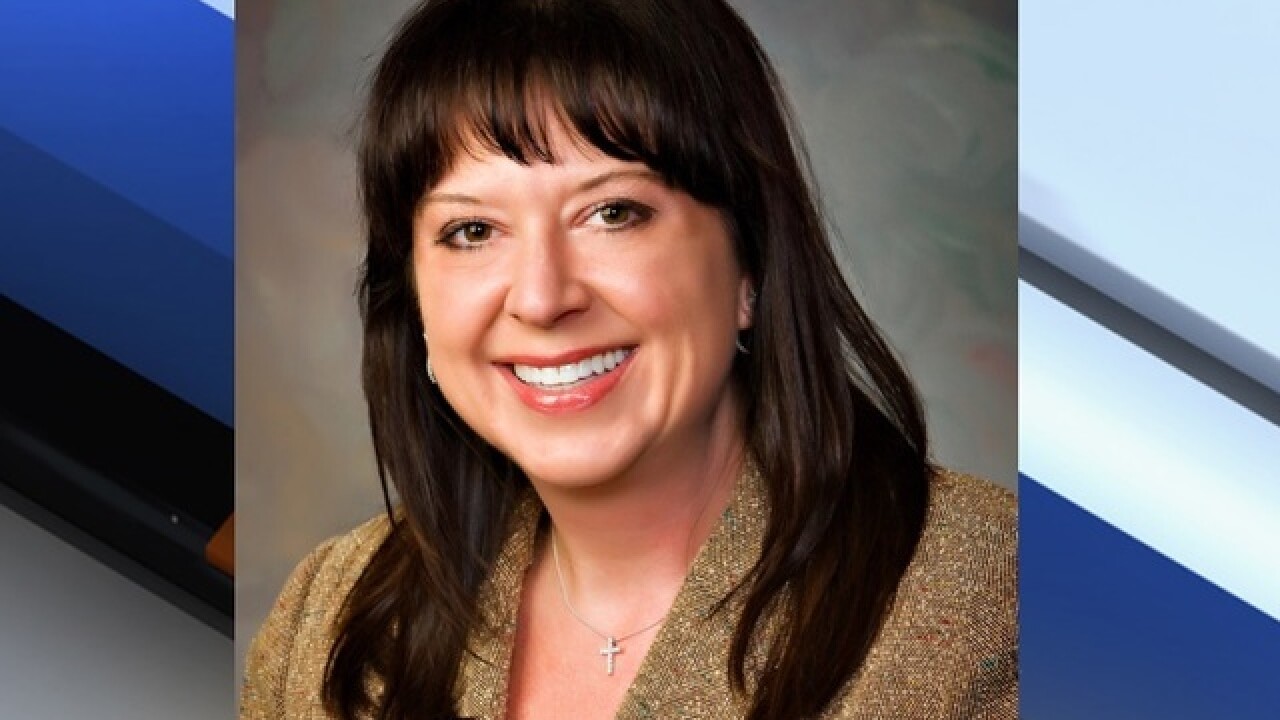 Arizona Secretary of State Michele Reagan has rejected a request to unilaterally change more than 500,000 voter registration addresses to the address listed on driver's licenses.

She says the American Civil Liberties Union wrote a letter to her office late last year.

Reagan says the ACLU requested she direct the Arizona Department of Transportation to automatically update a person's voter registration address when they change information on their driver license using ADOT's website unless the voter opts out.

Reagan says the ACLU also wanted her office to alter registration records without a voter's consent.

In a statement Thursday, Reagan says her office has already coordinated with ADOT to making those changes next year.

But she expects the ACLU to file a lawsuit to force the changes before the November elections.