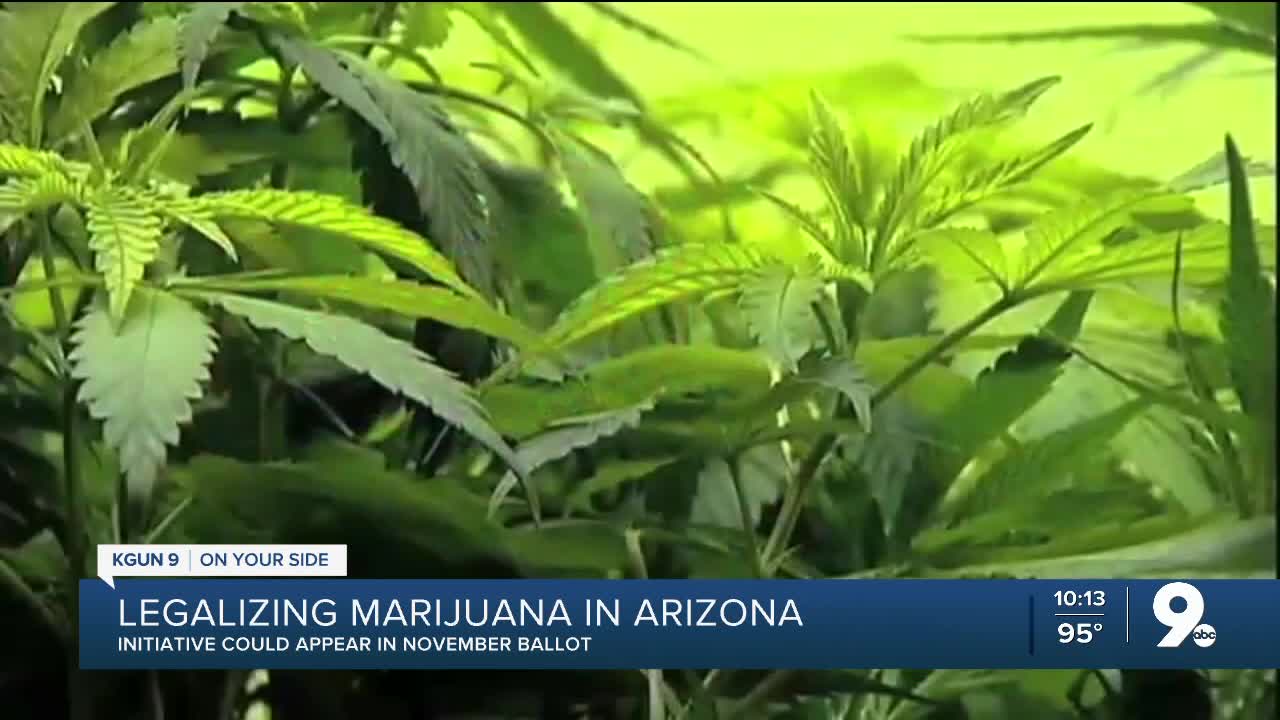 Signatures submitted by Smart and Safe Arizona have been certified by the Secretary of State's Office, according to a tweet from Secretary Katie Hobbs. The petition surpassed 100 percent of the minimum requirement, which is approximately 255,080 valid signatures.

The initiative will be placed on the ballot as Prop 207.

The Secretary of State's Office has certified the signatures submitted by the Smart and Safe Arizona initiative. After review, the petition exceeded the minimum requirement with approximately 255,080 valid signatures and will be placed on the General Election ballot as Prop. 207. pic.twitter.com/E6nM4vkLgf

The initiative would legalize possession and use of recreational marijuana for adults 21 years or older, and place a 16 percent tax on marijuana sales. It would also enable anyone that has been convicted of certain marijuana-related crimes to petition for the expungement of the criminal record starting on July 12, 2021.

Revenue from the tax would be used to implement and enforce marijuana regulations.

A similar proposition failed by a margin of three percent back in 2016.

Marijuana is currently legal in Arizona for medical purposes, that passed in 2010.