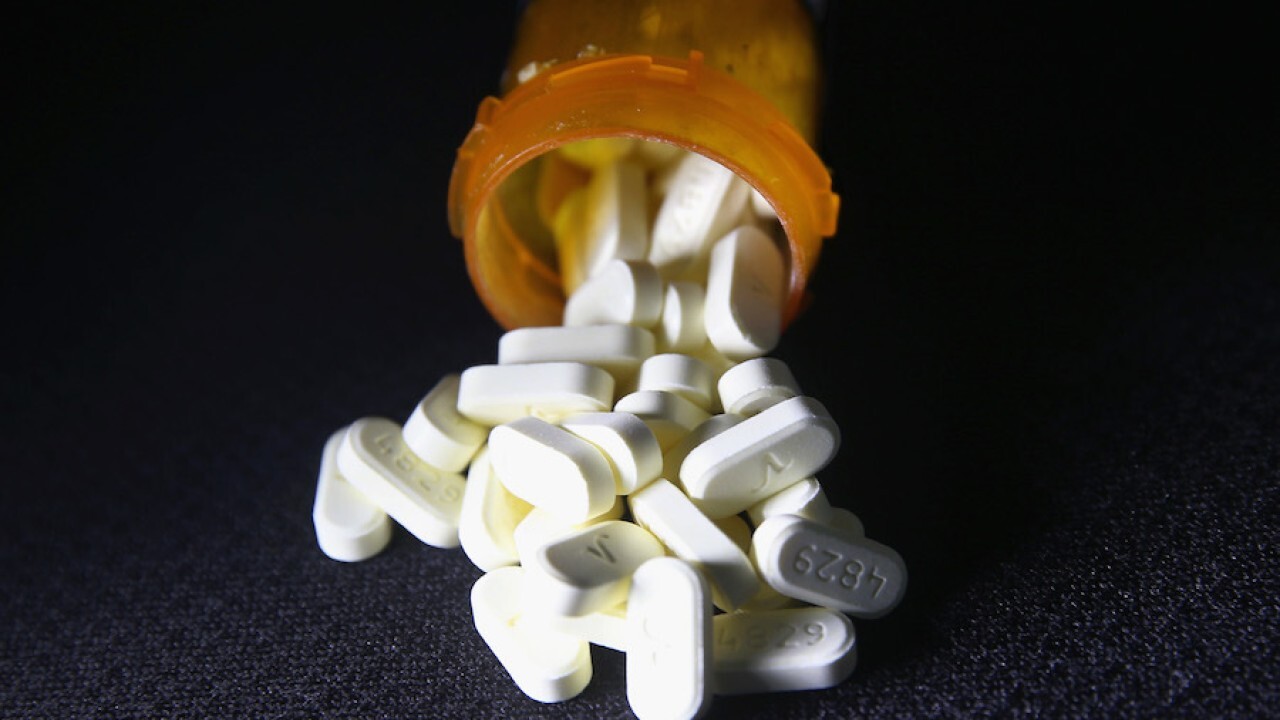 PHOENIX — In an effort to eliminate forged prescriptions, starting January 1, doctors practicing in metropolitan areas are now only able to write online prescriptions for opioids. The E-prescriptions are part of the Arizona Opioid Epidemic Act which the legislature adopted during a special session last year.

Since the state declared an opioid epidemic, Arizona physicians reduced the number of opioid prescriptions they write by 36-percent.

"I was at a friends house, and someone had taken a pill out their moms cabinet, when they brought it, I tried it and I loved it." By John Koch's own admission, he should be dead. Multiple overdoses. Arrested 20 times, 7 years in prison. It all started taking just one pill. John Koch says he was introduced to OxyContin by a friend when he was 14 years old.

The Arizona Department of Health Services is now targeting teens with a public service campaign titled "Opioids getting in is easier than getting out."

Dr. Cara Christ, the Director of Arizona's Department of Health Services says the campaign, "is designed to use graphic images to teach our teens the dangers of opioids."

John Koch now fights the opioid war as a community impact manager. In December, he spent three days in Kingman, which is a hot bed for opioid addiction. He told his story to students at six schools. His story is one of life, near death and on March 13, 2013, redemption.

"I got pulled over by a police officer. And when he pulled me over instead of putting me in jail he gave me a warning with the name of a treatment center on the back of it. I went and got help the next day."

The department of health services, along with the department of education, is targeting its message on the dangers of opioids in schools as well as on social media platforms frequented by teens. Koch likes what the state is doing, but adds, the power of a survivor's tale can have a profound impact.

"The reaction you get from kids when it's not officers, a teacher, somebody telling them. but somebody they can relate to that's been there, it was cool." The Arizona Department of Health Services says there are other encouraging signs in the battle against opioid addiction. The number of doses of naloxone, which is an antidote to an opioid overdose, rose 300 percent and referrals to behavioral health services were almost 60% in 2018.