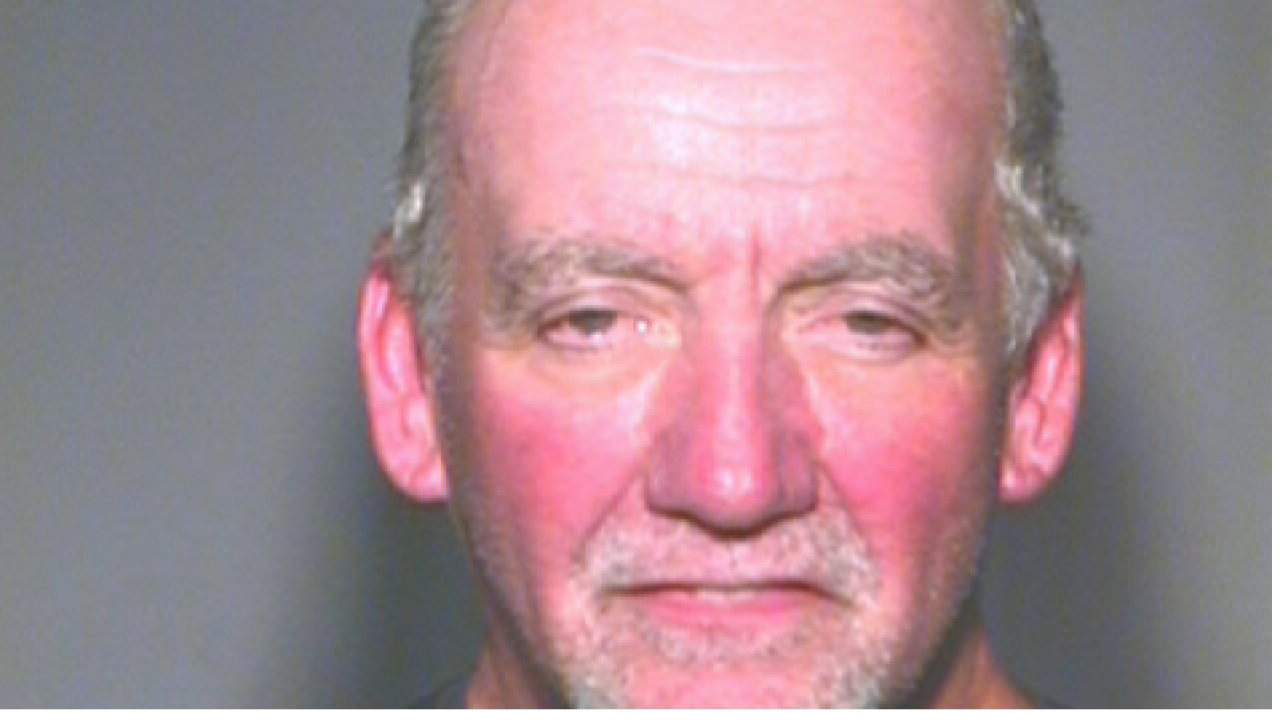 Chandler police say Minegar was stopped around 11:30 p.m. Saturday for speeding, failure to drive within one lane of traffic and driving within the bicycle lane.

They say further investigation resulted in the DUI arrest and he was cited and released.

The 60-year-old Minegar has been with the Cardinals since 2000.

A call to the Cardinals for comment on Minegar's arrest wasn't immediately returned Sunday.

In July 2018, Cardinals general manager Steve Keim pleaded guilty to extreme DUI after being arrested by Chandler police on July 4.

Keim was suspended five weeks and fined $200,000 by the team before returning to his job.