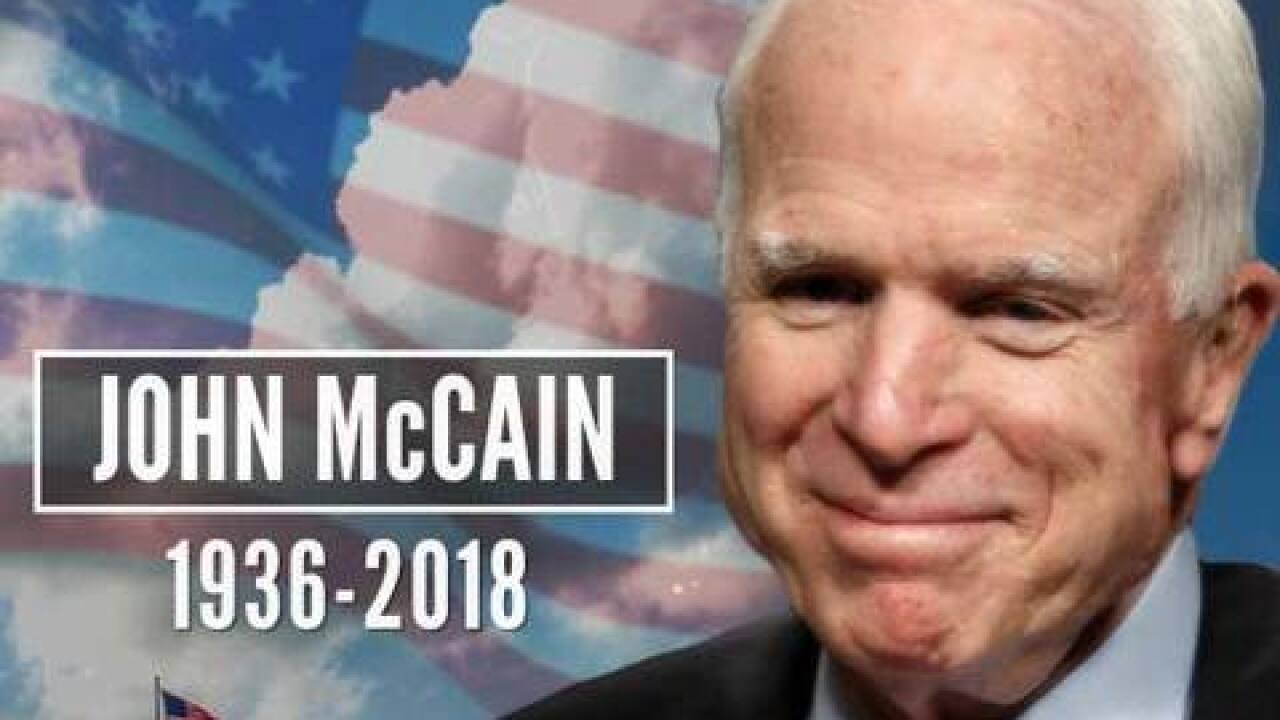 High-profile Arizona campaigns will suspend some activity this week following the death of Sen. John McCain, who dominated the state's political landscape for decades.

Primary voters will decide Tuesday on the nominees in races across all levels of government.

Arizona law requires the governor of the state to name an appointee of the same political party to fill McCain's seat.