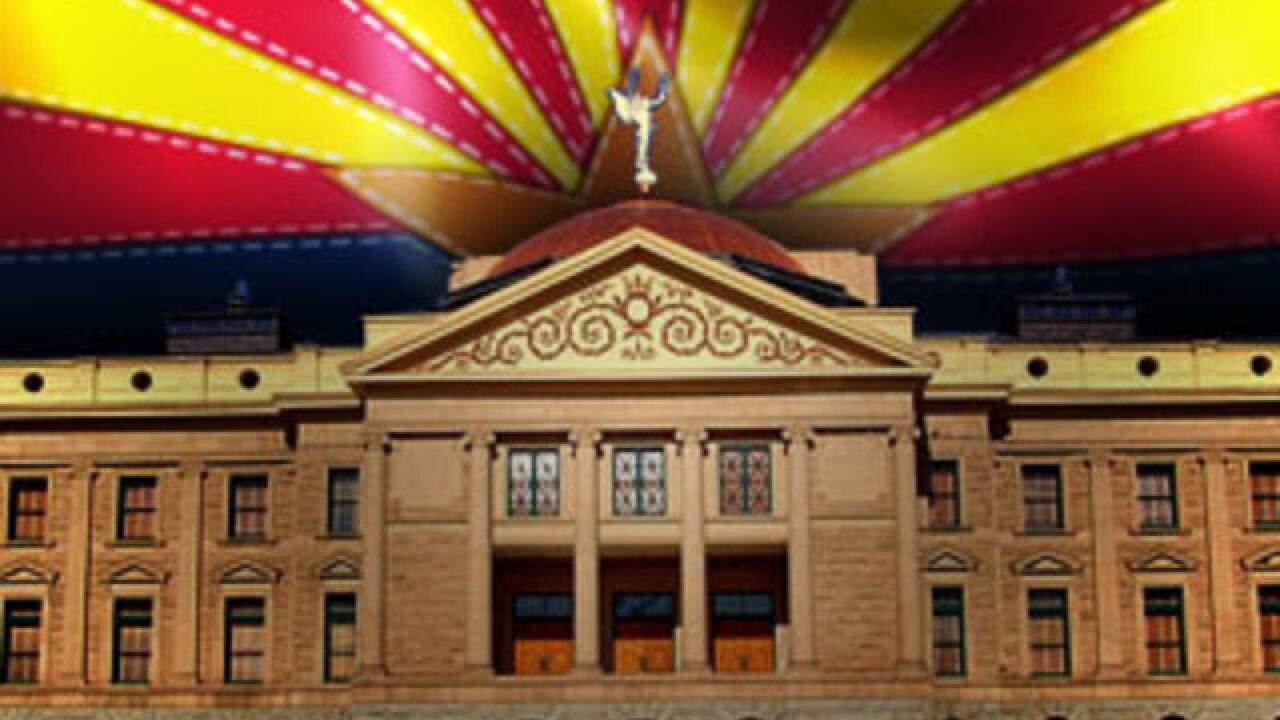 TUCSON, Ariz. (AP) — Arizona Attorney General Mark Brnovich is asking the state Supreme Court to weigh in on a dispute between Tucson and the state Legislature over the city's plans to hold elections in 2021 instead of an even-numbered year.

The Republican attorney general said Friday that Tucson's election plans may violate a 2018 law requiring cities to hold their elections in even-numbered years if their off-year elections show a significantly lower turnout.

If the Supreme Court sides with Brnovich, Tucson will have to change its election date or lose state funding that amounts to about a quarter of its general fund revenue.