6 indicted in connection with at least 18 shootings in Tucson 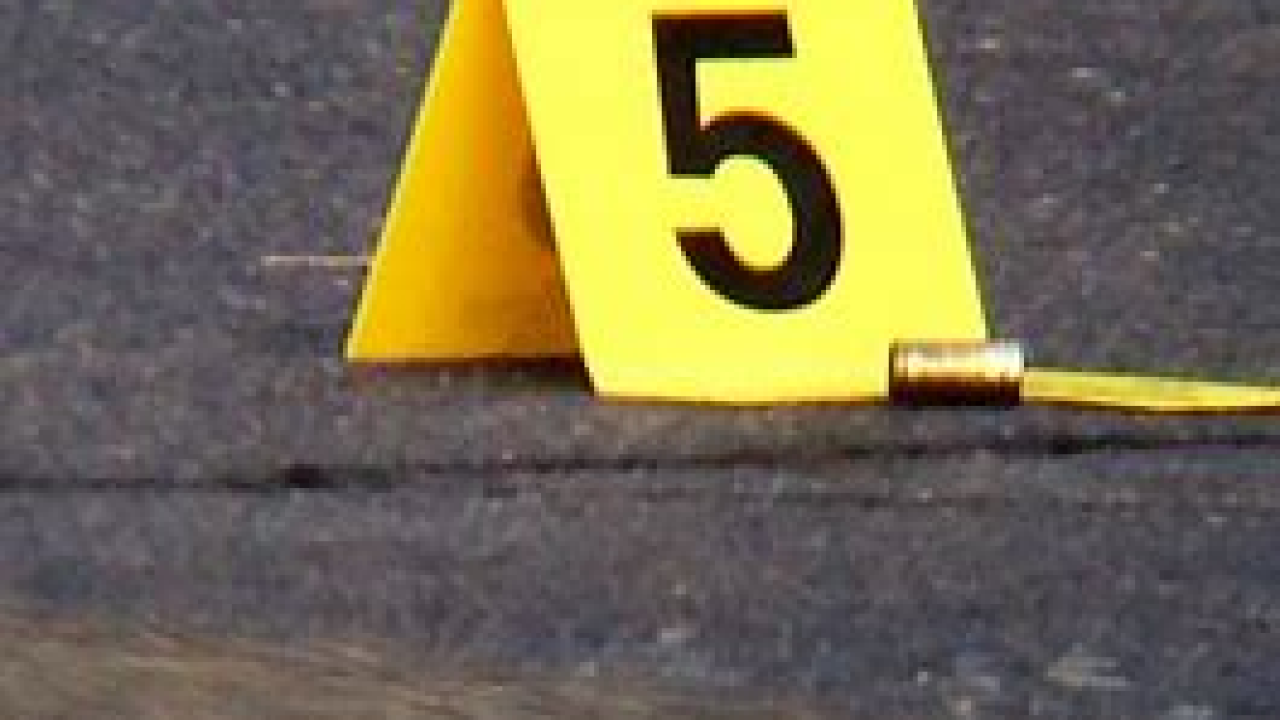 TPD/Facebook
Tucson police say six individuals have been indicted in connection with at least 18 shootings in the Tucson metropo area.

TUCSON, Ariz. — Tucson police say six people have been indicted in connection with at least 18 shootings in the Tucson metro area.

Police say the shootings are believed to have been perpetrated by Get Money Gang and 29th Street Blood gang members who have been identified as: Richard Gonzales-Medina, Derrick Irutingabo, Bahati Leonidas, Mohamed Saeed, Abdallah Tutu, and Saqr Zamzeer.

On September 10, a Pima County Superior Court Grand Jury delivered a 99-count indictment against Gonzales-Medina, Irutingabo, Leonidas, Saeed, Tutu and Zamzeer for their involvement in the shootings that happened between September 2019 to January 2020, according to TPD. The six were indicted on multiple felony counts which included aggravated assault with a deadly weapon; aggravated assault resulting in serious bodily injury; endangerment; drive-by shooting; disorderly conduct; weapons misconduct (prohibited possession of a firearm); criminal damage; discharging a firearm in city limits; and conspiracy.

The shootings were determined to have taken place during house parties, and resulted in four shooting victims and over 200 shell casings found by law enforcement officials, police say. The shootings were linked through the use of the National Integrated Ballistics Information Network (NIBIN) that captures and compares ballistic evidence to help solve and prevent violent crimes involving firearms.

In October 2019, a joint investigation between the Tucson Police Department and the Bureau of Alcohol, Tobacco, Firearms and Explosives identified approximately 18 shootings that were linked by multiple firearms used at the crime scenes.

On October 6, 2019, police responded to a house party in the 1700 block of E. 9th Street where two victims were shot, and approximately 70 shell casings were found from the scene that were fired by multiple NIBIN-linked firearms.

Below are the linked shootings charged by Pima County Attorney’s Office: