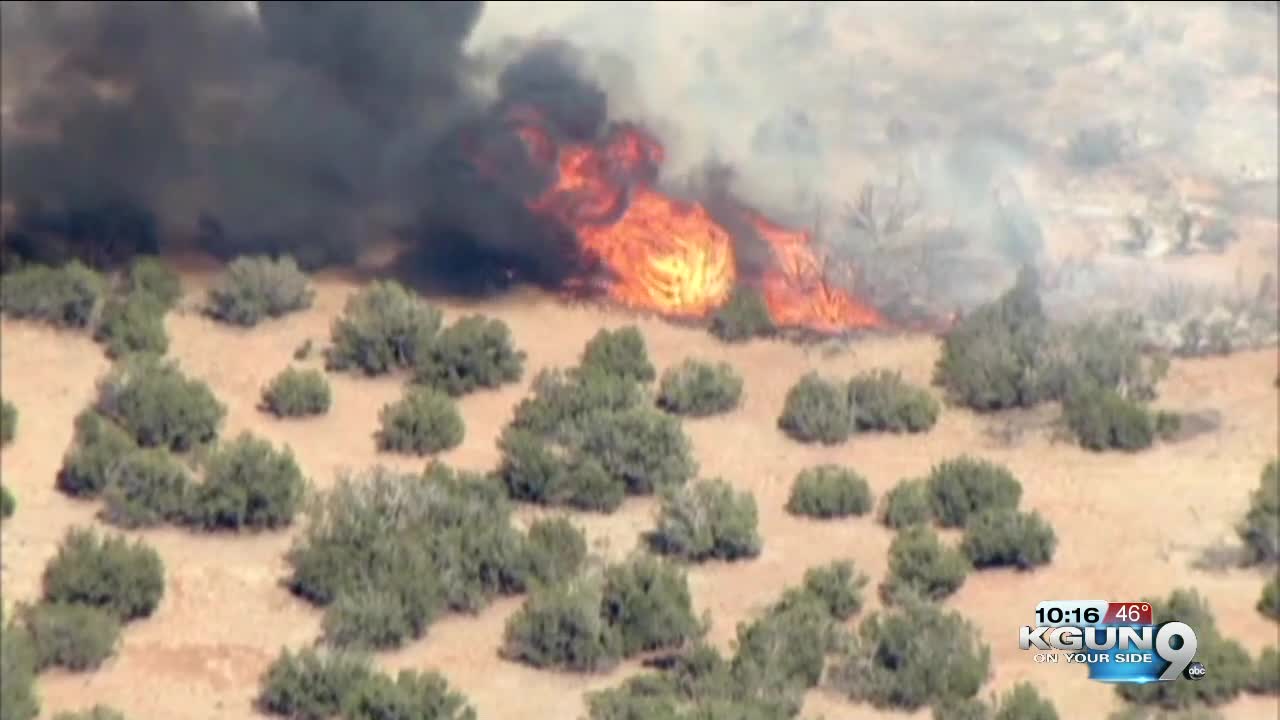 Wildfire activity stayed low in 2018 despite an unfavorable forecast. 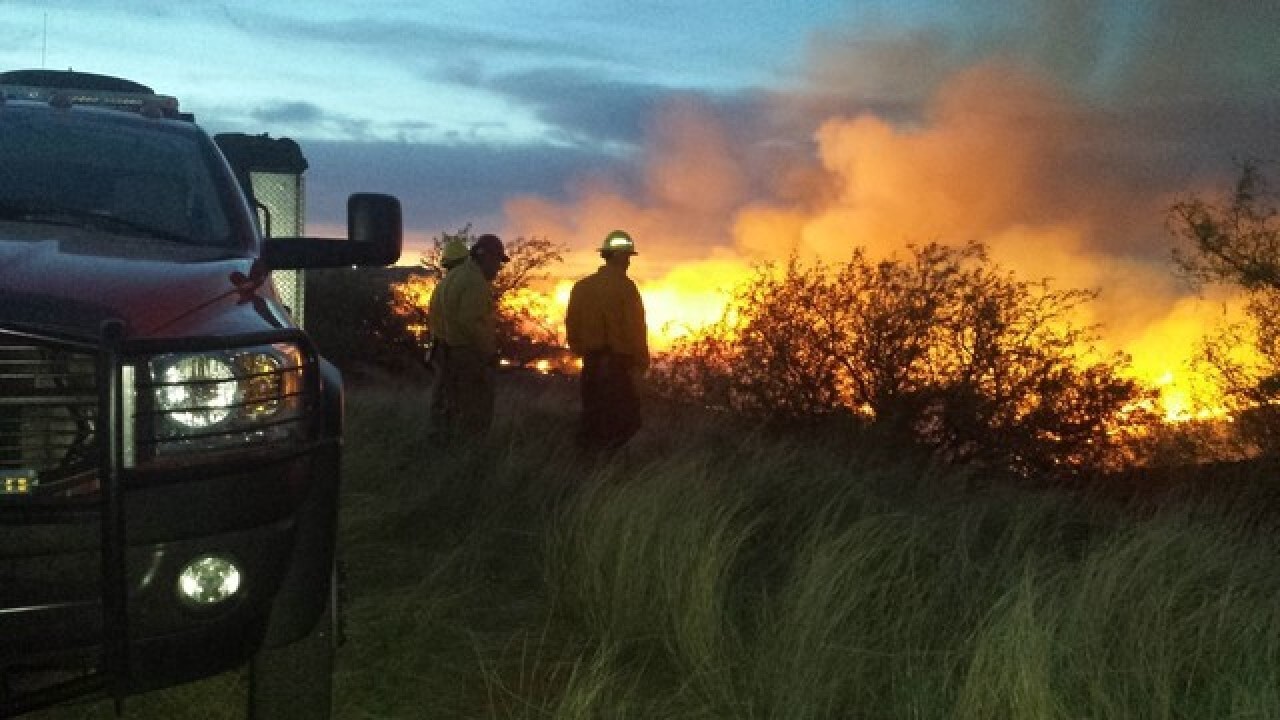 According to new numbers from the Department of Forestry and Fire Management, measures taken by the state and federal partners helped prevent a disastrous season.

"DFFM credits the 2018 decrease to a myriad of factors, including earlier implementation of fire restrictions, as well as closures on both state and federal lands. This is the first time in roughly ten years the state put closures into place for recreational use on state-owned and managed lands," DFFM said.

DFFM also credits social media and marketing campaigns to get the most up to date information out to the public regarding active fires. Rural Metro Fire Department Battalion Chief John Walka agrees.

"I think public education is huge, and when all the fire departments get together and spread the word out to the community like, 'Hey, we have a wild land problem coming up. Let's all work together to try to solve this problem.'" Chief Walka said. "When everyone works together and gets their heads together, it makes a big difference."

Walka explains -- if the public is aware of fire restrictions and of ways to reduce the chance of a wildfire starting, that knowledge can make a positive impact.

"When we tell people about not parking a hot vehicle over dry grass, that can prevent a fire," he said. "When you're towing a trailer, those chains that are dragging can cause sparks. We had a campaign last year called 'One less spark, one less fire.' And all of that community awareness goes a long way toward preventing fires."